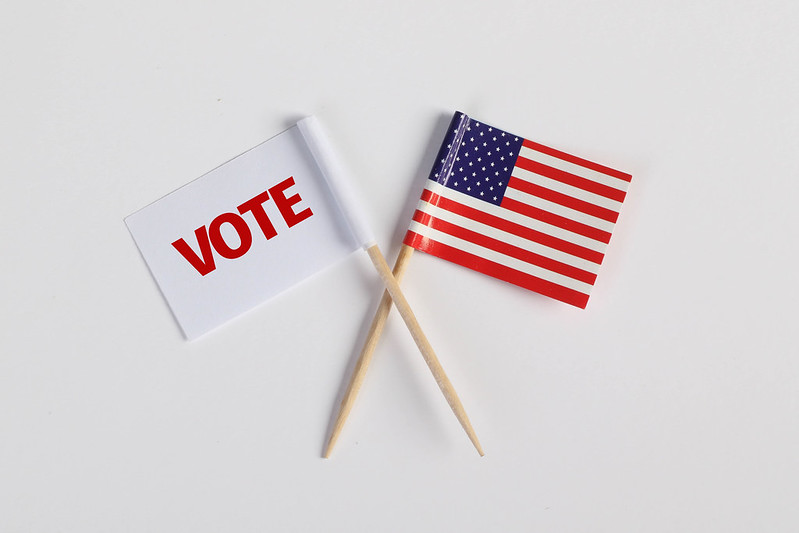 Emails that told voters in Florida to vote for Donald Trump were part of an Iranian intelligence campaign, the FBI announced today.

“We are in possession of all your information,” said the email. “You are currently registered as a Democrat, and we know this because we have gained access into the entire voting infrastructure. You will vote for Trump on Election Day or we will come after you. Change your party affiliation to Republican to let us know you received our message and will comply. We will know which candidate you voted for. I would take this seriously if I were you. Good luck.”

At first sight, it looked as though the email came from the far-right group Proud Boys, but on further inspection, it was concluded that this wasn’t the case. John Ratcliffe, the director of national intelligence, said the email had been “spoofed” and in fact, it was designed to foment “social unrest” and not help Trump but damage his reputation.

Ratcliffe said both Iran and Russia had obtained voter information and were using it to influence the upcoming election. “This data can be used by foreign actors to attempt to communicate false information to registered voters that they hope will cause confusion, sow chaos and undermine your confidence in American democracy,” he said.

Voters also received an email that was identical to the first but contained a video. That clip first shows Trump at a press briefing stating how he thinks mail-in voting is a “terrible thing.”

With Metallica playing in the background, the next part of the video shows an alleged hacker accessing the Federal Voting Assistance Program and printing out Federal Write-in Absentee Ballots. The gist of the message is that mail-in votes can’t be trusted. This was also supposedly created by the Proud Boys.

Security experts reacted by saying that it would be almost impossible to hack the system this way. William Adler of the Center for Democracy and Technology told CNN that there are “checks that would make it hard to fake lots and lots of FWABs.” The Proud Boys again denied it had anything to do with the content.

A spokesman for Iran’s mission to the United Nations also denied any connection to the emails, saying, “Iran has no interest in interfering in the U.S. election and no preference for the outcome.”