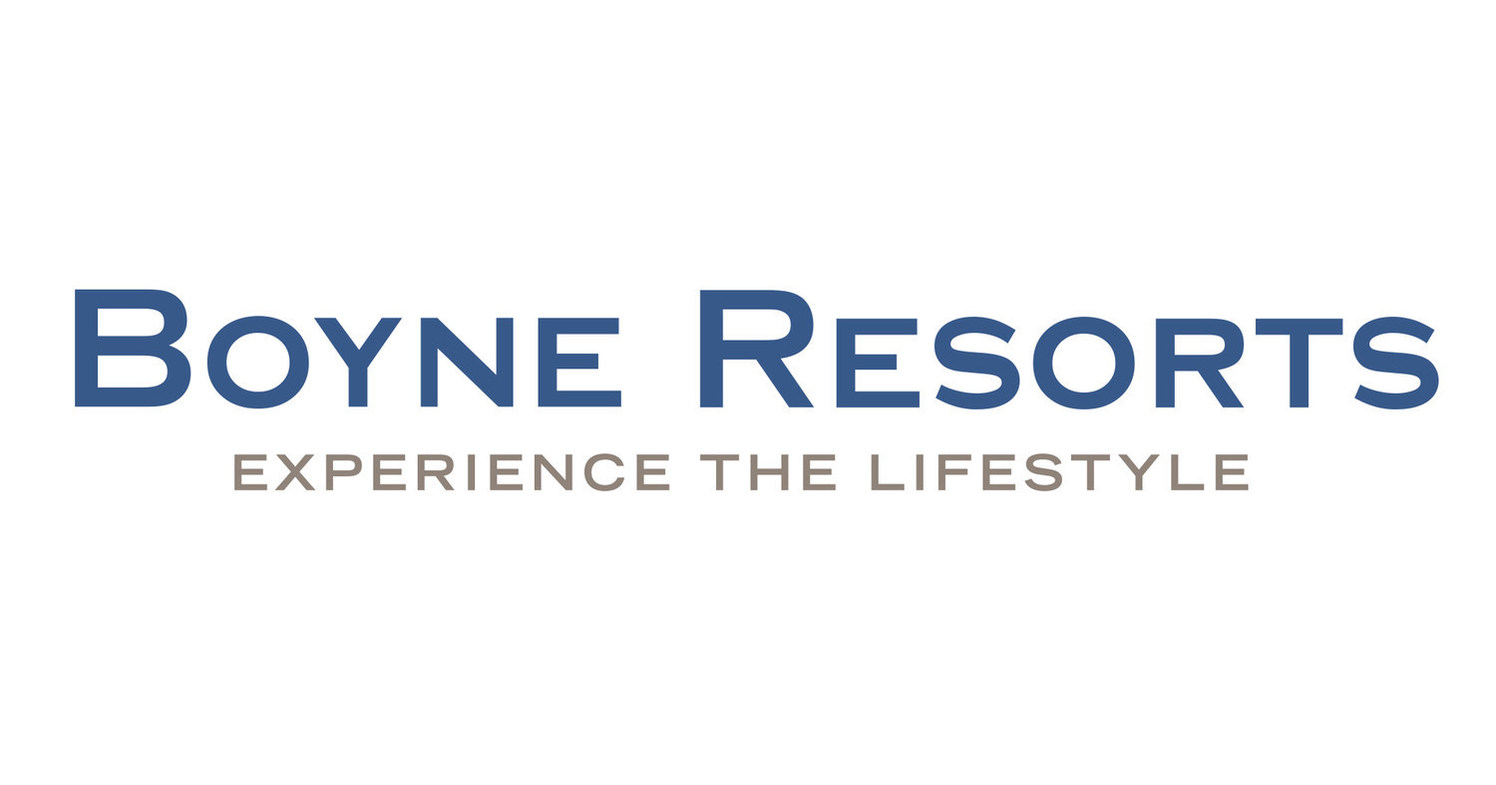 Golf and ski resort operator Boyne Resorts has been hit by a ransomware attack that forced the company to shut down parts of its network.

First reported Friday by Bleeping Computer, the attack was first detected in the company’s corporate office a week ago before spreading to computer systems at the various resorts Boyne operates. As a result of the attack, company booking systems were offline, including the ability for customers to make online reservations.

The attack is believed to have involved the WastedLocker ransomware, the ransomware used on an attack on Garmin Ltd. in August that has been linked to Russian cybercrime group Evil Corp. In that case, a ransom of $10 million was demanded, with Garmin reported to have paid at least part of that figure to gain a decryption key from the hacking group.

The option of paying a ransom may not be on the table for Boyne. The U.S. Department of Treasury warned Oct. 1 that paying ransomware demands may be illegal and that companies that do so could be prosecuted.

Boyne Resorts has confirmed the hack, telling The Detroit Free Press that “in response, we immediately took our systems offline, initiated an investigation, engaged a third-party cybersecurity firm to assist with our response and notified law enforcement,” the stock standard reply to any ransomware attack in 2020.

“This latest ransomware attack on the Boyne Resorts adds to the many attacks on the travel industry, which last year became the second most targeted sector by cybercriminals, behind only financial organizations,” Jayant Shukla, chief technology officer and co-founder of web application security firm K2 Cyber Security Inc., told SiliconANGLE.

“The travel industry needs to remain vigilant in their security, not only using phishing detection and training employees to recognize phishing, but also making sure they have defense in depth for all of their applications, data, and assets that are internet-facing,” Shukla added. “This includes making sure their devices and software are up to date and patched and having security in place for their applications.”