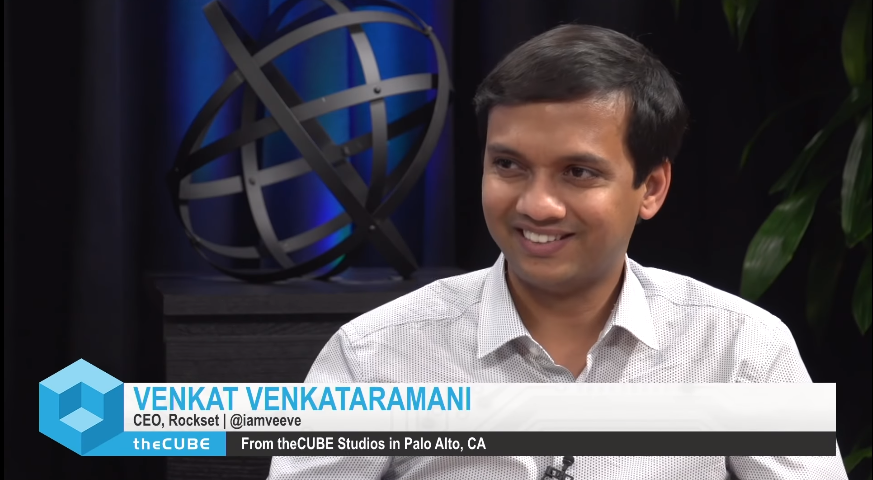 Rockset Inc., the maker of a specialized cloud database for real-time analytics, today announced that it has closed a $40 million funding round led by Sequoia Capital.

Greylock took part in the investment as well.

There’s a broad array of software use cases that require processing information immediately after it’s created. Fraud detection algorithms, for instance, need to take action as soon as they register suspicious activity, while the product recommendation engine in an e-commerce website must quickly adjust to buyer behavior. It’s these use cases Rockset targets.

The startup says that its database, which is delivered as a cloud service, can ingest millions of data points per second and immediately run SQL queries on them. One query might be a search to extract specific behavior patterns from a stream of customer activity logs. Another could be a so-called aggregation operation to merge related records into a single dataset for easier analysis.

Rockset says this performance is achieved with the help of a homegrown technology dubbed Converged Index. An index in a database context is a kind of table of contents that reduces the amount of time it takes to locate specific pieces of information. Rockset’s Converged Index automatically indexes the real-time information processed by the database to improve performance.

The differentiating feature is that the technology produces not one index but three, each optimized to a different type of database operation. When a developer runs a query on Rockset, the database analyzes it, determines which of the three indices would allow for the fastest processing and carries out the query accordingly.

“Traditional databases were built when every byte mattered: every byte of memory, every byte of disk. Now in the cloud, the economics are completely different,” Venkat Venkataramani (pictured), Rockset’s chief executive, explained in a 2018 interview on SiliconANGLE Media’s theCUBE after the startup’s previous Series A round. “What we  said was what if we just get all of this data, index it in a format where we can directly run very, very fast SQL on it, how simple would the world be?”

Since its Series A round, Rockset has expanded both its feature set and customer base. The startup today announced a new edition of its database that companies can deploy within their Amazon Web Services environments using the cloud platform’s virtual private network feature. Also today, Rockset disclosed its revenues grew 290% last quarter, though it didn’t reveal absolute numbers.

The company plans to use the new funding to hire more employees and expand go-to-market activities.