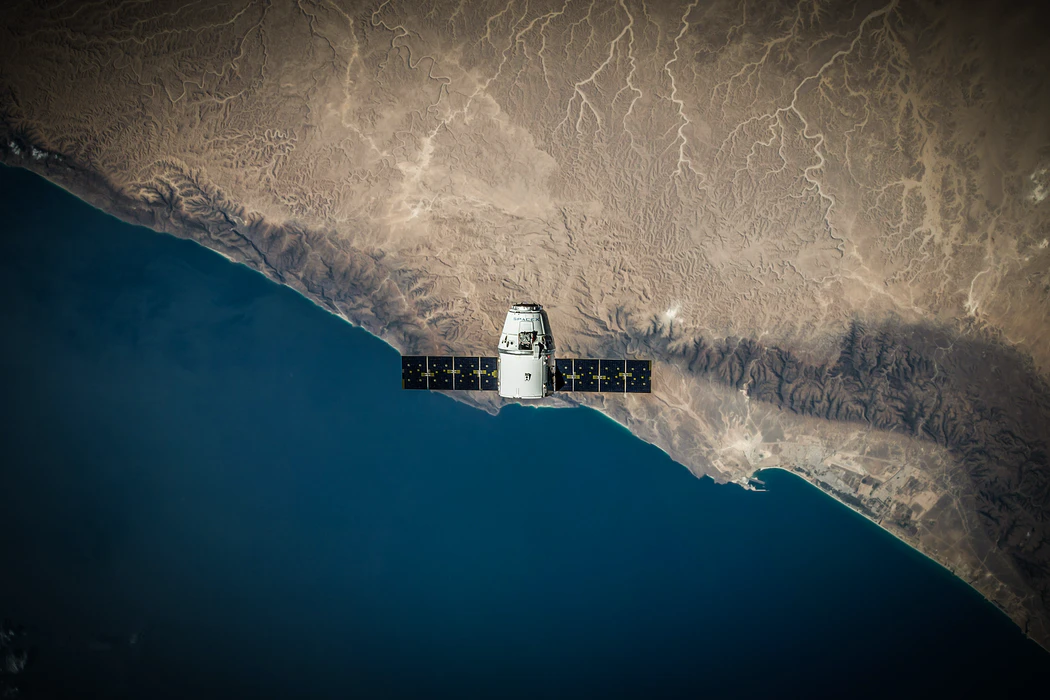 The launch is a milestone for a nascent field that could become quite competitive in the coming years. Amazon.com Inc. is building its own satellite constellation as part of a $10-billion-plus project that will similarly focus on providing internet connectivity.

SpaceX had initially tested Starlink with employees, then added a landing page to its website where consumers could register to indicate their interest in the beta program. The company today started sending out emails to a subset of the registered users inviting them to sign up for Starlink internet access. The service is available via a $99-a-month subscription, which requires buying a $499 antenna kit for connecting to the orbiting Starlink satellites.

“Expect to see data speeds vary from 50Mb/s to 150Mb/s and latency from 20ms to 40ms over the next several months as we enhance the Starlink system,” SpaceX informed users in the email, which was obtained by CNBC. “There will also be brief periods of no connectivity at all.”

The company has launched nearly 900 Starlink satellites to date that will deliver internet services to users in the northern United States. To provide full global coverage, SpaceX plans to deploy tens of thousands of satellites in an undertaking that it estimates could cost $10 billion.

Providing consumer internet services isn’t the only way the company plans to recoup the investment. It’s also pitching Starlink to enterprise and public sector customers, saying the satellite constellation will facilitate internet access for devices in far-flung locations beyond the reach of traditional broadband networks. SpaceX this month announced a partnership with Microsoft Corp. to give customers of its Azure public cloud access to Starlink for their edge computing projects.

The idea of delivering internet connectivity from space is not new, but SpaceX is putting on a new spin on the concept with Starlink. Unlike traditional communications satellites that are perched thousands of miles above the Earth, the Starlink constellation is deployed in so-called low-Earth orbit at altitudes of just a few hundred miles. This closer proximity to the surface reduces latency and lowers launch costs, which makes it more practical to deploy satellites in large numbers.

Participants in the Starlink beta will have access to a mobile app for managing their networks. The app provides instructions on how to install the Starlink satellite dish and enables users to check connection quality, as well as see what devices are connected to the network.