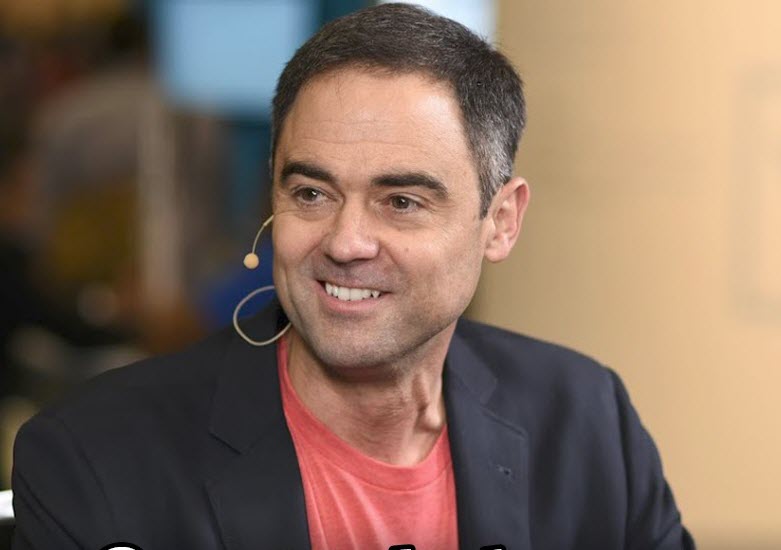 As Docker Inc. approaches the first anniversary of a business reset following the sale of its enterprise business to Mirantis Inc. last November, executives are declaring its new developer focus a success. Now Docker needs to navigate the path to profitability selling to that notoriously cost-sensitive audience.

In a briefing with journalists on Tuesday, Docker executives said their strategy of reducing the complexity of working with the software containers it invented more than seven years ago is gaining traction. The proof: 11.3 million monthly active users sharing applications from 7.9 million images on Docker Hub repositories with 13.6 billion code pulls per month.

The company is staying true to the commitment made a year ago to build an ecosystem of independent software vendors around its Docker Desktop development workbench and Docker Hub image repository. “Having learned what makes a successful code environment, we’ve gone out of our way to include ecosystem partners in what we do rather than go it on our own,” Johnston said, citing the example of the Open Container Initiative the company set up in 2015 under the stewardship of the Linux Foundation.

Playing nicely with others

Among the actions, the company has taken in the past year to deliver on that promise are a landmark partnership with Microsoft Corp. that integrates Microsoft’s Azure public cloud and Virtual Studio Code code editor with Docker Desktop. There’s also a deal with Snyk Ltd. to deliver a native vulnerability scanning service for container images. Not least is an agreement with Amazon Web Services Inc. to create a simplified workflow for developers using Docker Compose to build applications for Amazon’s Elastic Container Service and Amazon ECS on AWS Fargate.

Integration with Atlassian Corp. PLC’s Bitbucket and the Microsoft-owned GitHub code repositories has made Docker Hub a nexus for integrating, configuring and managing application components. The company also released its Compose toolset for building multicontainer applications to open source in March.

The net result of the alliances has been to “remove so much complexity from the developer as far as configuring, provisioning and standing up infrastructure in those clouds,” Johnston said. “With two commands a developer can get an application from its local place up to one of those cloud endpoints.”

He said there are now 160 ISV Docker images available from 94 verified publishers and that interest is growing. “The more partners who work with us the more partners want to join us,” he said.

Now the company needs to build that momentum into a profitable business, something it was unable to do despite raising $260 million in the four years after releasing its container technology. Toward that end, the company next week will initiate a series of price hikes for its heaviest users, marking its first step toward usage-based pricing.

Docker’s generous free plan, which gives developers unlimited public repositories and one private repository, is “not economically sustainable when we have tens of millions of developers today and tens of millions more coming tomorrow,” the CEO said. “A small subset of our user base is over-consuming.” The adjustments are intended to “make sure that subset isn’t consuming to a negative for the rest of the users. The vast majority of users will continue consuming for free.”

Over the next 12 months developers should expect to see new prepackaged development environments similar to those the company rolled out for Python and Node.js earlier this year, expanded set of tools for managing images, better ways for teams to move applications into the cloud and additions to its list of Docker Certified Images and Docker Verified Publishers.

Despite past missteps under previous leadership, Docker has the luxury of patient investors, Johnston said. Insight Venture Partners LP and Benchmark Capital Partners LLC, which together plowed $35 million into the reborn company last year “are more interested in scaling to the market that’s there rather than profitability,” Johnston said. “They see an unbelievable market we created when open sourced in 2013 and we are in a phenomenal position to be a leading company in that market.”