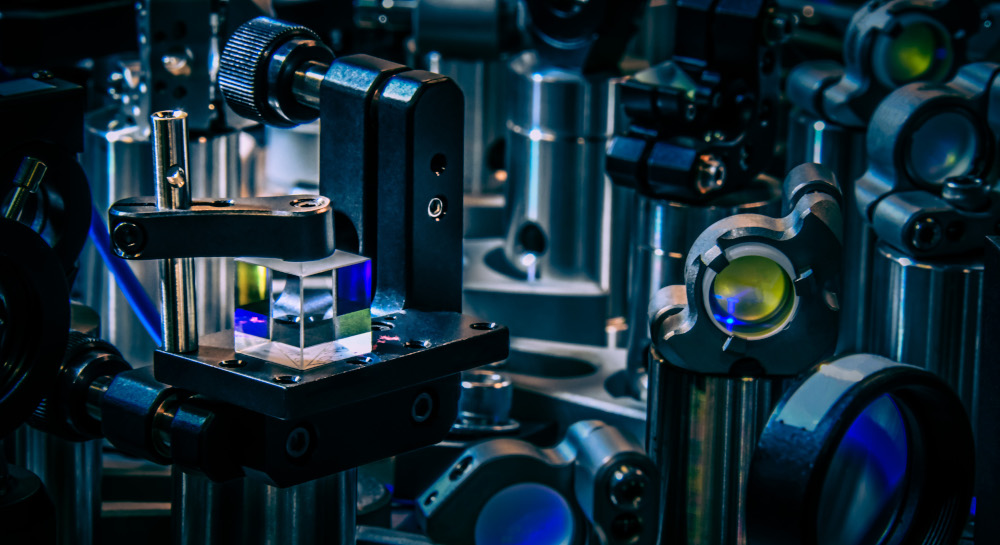 Honeywell International Inc. today introduced a 10-qubit quantum computer, the System H1, that it will make available to enterprise customers via the cloud.

Honeywell is one of the world’s major makers of industrial and aerospace gear. It made a surprise return into computing this March, about 30 years after exiting the market, by revealing that it was developing a quantum computer based on a so-called trapped -on design. That computer came online a few months later.

The System H1 debuted today has 10 qubits and double the performance thanks to an increased quantum volume of 128, according to Honeywell. Quantum volume is a metric for measuring quantum computers’ speed that was introduced by IBM Corp. in 2017. The metric is calculated based on not only the number of qubits in a system but also other factors that influence how effectively calculations are performed.

The qubits inside the System H1 are ytterbium ions, or charged atoms, suspended inside a device known as an ion trap. Carefully tuned electromagnetic fields hold the atoms in place. Computations are performed by encoding information into the spin state of the ions using lasers, then manipulating this information in a way that facilitates data processing.

Honeywell’s system design differs from the approaches being pursued by Google LLC and IBM, two other high-profile companies building quantum computers. The latter firms are basing their qubits not on ions but rather on circuits that are fabricated from superconducting materials and kept at temperatures near absolute zero.

Honeywell says that its technology has certain advantages over alternative approaches, including greater qubit reliability. Other systems’ qubits are often so fragile that they only hold information for microseconds before losing it, but Honeywell claimed in June that its ion-based qubits can retain information for several seconds. That makes it possible to perform certain data operations that are difficult or impossible for other systems.

The company today also shared a glimpse at the quantum computers that will proceed the current H1 generation. Honeywell says that it has begun “integration activities” for its second-generation quantum computer, the System Model H2, and is developing technologies to support a planned third iteration. Future computers will have a higher number of qubits and greater computing reliability, the company said.