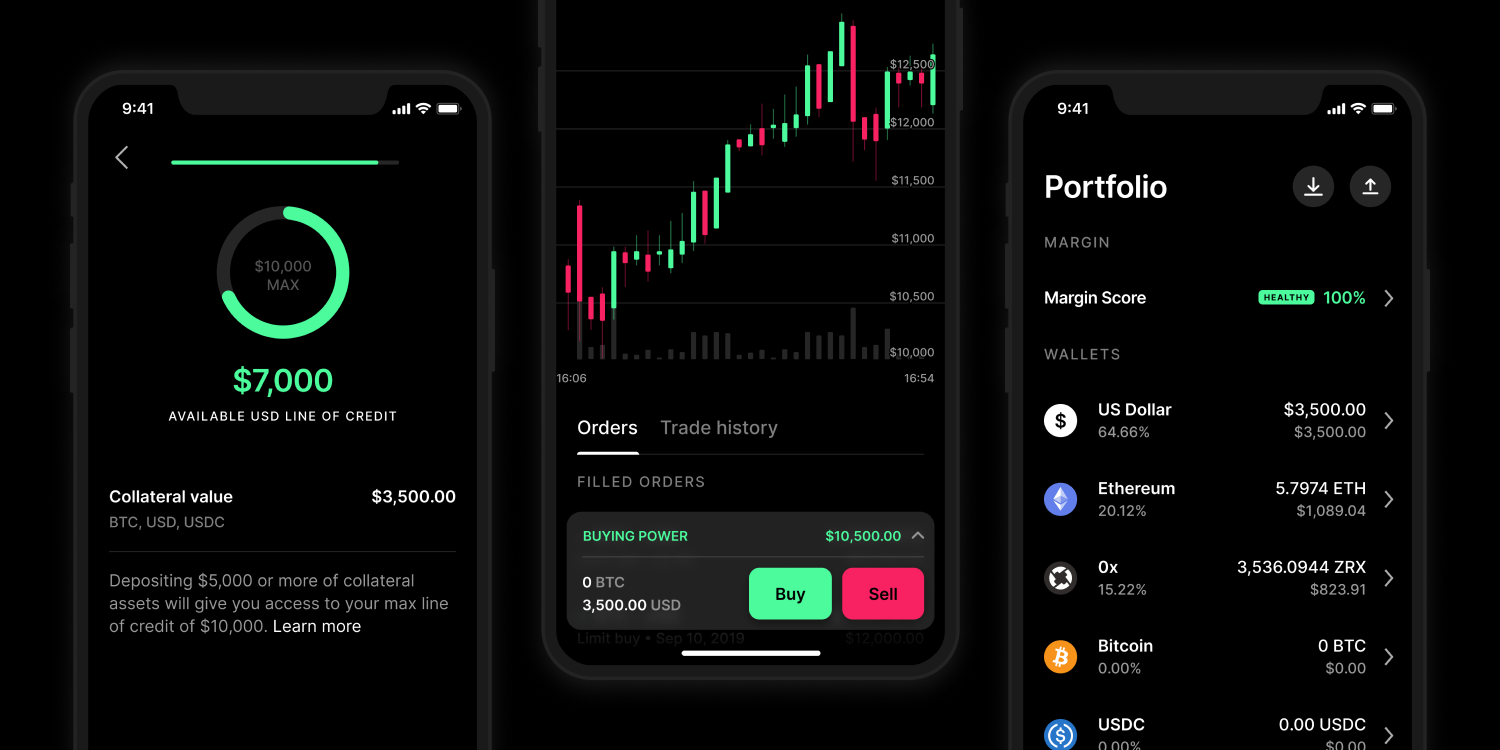 Customers of Coinbase Pro that were using the service can no longer place new trades as of 2 p.m. PST today, and the product is set to be taken offline in December once all existing margin positions have expired.

Margin trading is a method of purchasing an asset using funds borrowed from a brokerage firm, in this case Coinbase, which lends money to acquire cryptocurrency. In margin trading, the full amount of the purchase is not loaned, only the margin between what the investors are using of their own money and the money borrowed — the idea being that it allows investors to purchase more of a given asset. Typically in margin trading, the asset is held as collateral against the margin loan and that’s where Coinbase has hit an issue.

In March, the CFTC issued a “final interpretive guidance on actual delivery of digital assets” that among other things determined that cryptocurrency exchanges are required to deliver digital assets such as bitcoin and Ethereum no later than 28 days after a trade. There is no exception in the guidance for margin trading, meaning that Coinbase can’t hold the cryptocurrency purchased under a margin loan as collateral. This rule is specific to cryptocurrency since margin trading is commonplace in equities markets and has been for decades with assets able to be held as collateral.

The odd part is that Coinbase launched the margin trading service in February and yet the CTFC has seemingly never said a thing about the legality of it until now, the March ruling aside. It’s presumed here that Coinbase thought that margin trading was exempt from the delivery guidance issued in March but has now only been told by the CTFC that it is not.

Coinbase is not alone in offering margin trading in the U.S., with Kraken also offering the same service. It continues to offer the service but for how much longer is unknown.