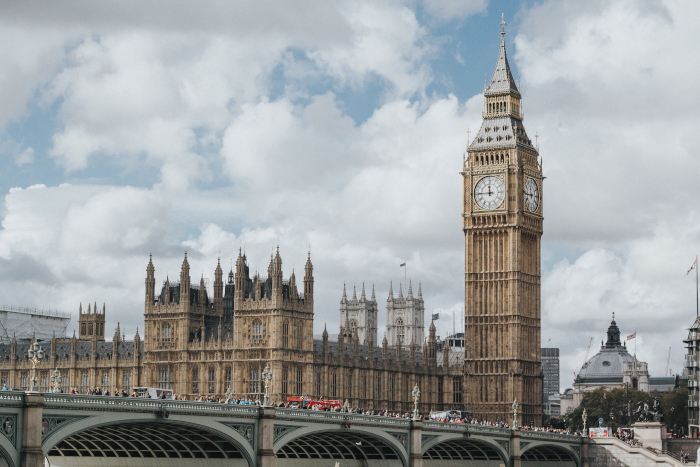 The U.K. government will establish a Digital Markets Unit that will focus on regulating online platforms and could have the power to block business moves found to be anticompetitive, as well as hand down fines.

The initiative was announced early today. The new unit is expected to begin operating in April.

The Digital Markets Unit is being set up after the Competition and Markets Authority, the U.K.’s antitrust watchdog, earlier this year recommended the creation of a new regulatory framework to govern major online platform operators such as Facebook Inc. and  Google LLC. The watchdog stated at the time that “existing laws are not suitable for effective regulation.”

The Digital Markets Unit will be responsible for ensuring that online platforms deemed to have “considerable market power” adhere to a new regulatory code of conduct currently being implemented. That code of conduct, the U.K. government said in a press release, could mandate that companies such as Facebook give consumers the option to opt out of receiving personalized ads. Tech giants may also be required give consumers more insight into how their data is used.

In situations where a tech firms fails to comply with the code of conduct, the Digital Markets Unit could have the authority to levy fines and order the company to change the business practices that don’t meet regulatory requirements. The unit may also have the power to suspend, block and reverse business decisions that don’t adhere to the code of conduct. Officials have not yet released full details on exactly what powers and responsibilities the Digital Markets Unit will have.

What’s clear, however, is that giving consumers more control over how their data is used likely won’t be the unit’s only focus. The U.K. government also said that the regulatory code of conduct will seek to “rebalance the relationship between publishers and online platforms.” Another goal is ensuring “small businesses will be able to better promote their products online.”

The new rules will apply to companies that officials deem to have “strategic market status.” Exactly which companies will receive this designation, and how the rules will be implemented, is being worked out by officials with the help of a Digital Markets Taskforce that was set up earlier this year.

“Digital platforms like Google and Facebook make a significant contribution to our economy and play a massive role in our day-to-day lives — whether it’s helping us stay in touch with our loved ones, share creative content or access the latest news,” U.K. Business Secretary Alok Sharma said in a statement. “But the dominance of just a few big tech companies is leading to less innovation, higher advertising prices and less choice and control for consumer.”

As the U.K. government works to set up the Digital Markets Unit, European Union officials are preparing to introduce sweeping new legislation to regulate tech giants operating in the bloc. Reuters reported in September that the legislation, known as the Digital Services Act, could among others place restrictions on how tech giants make use of user data.