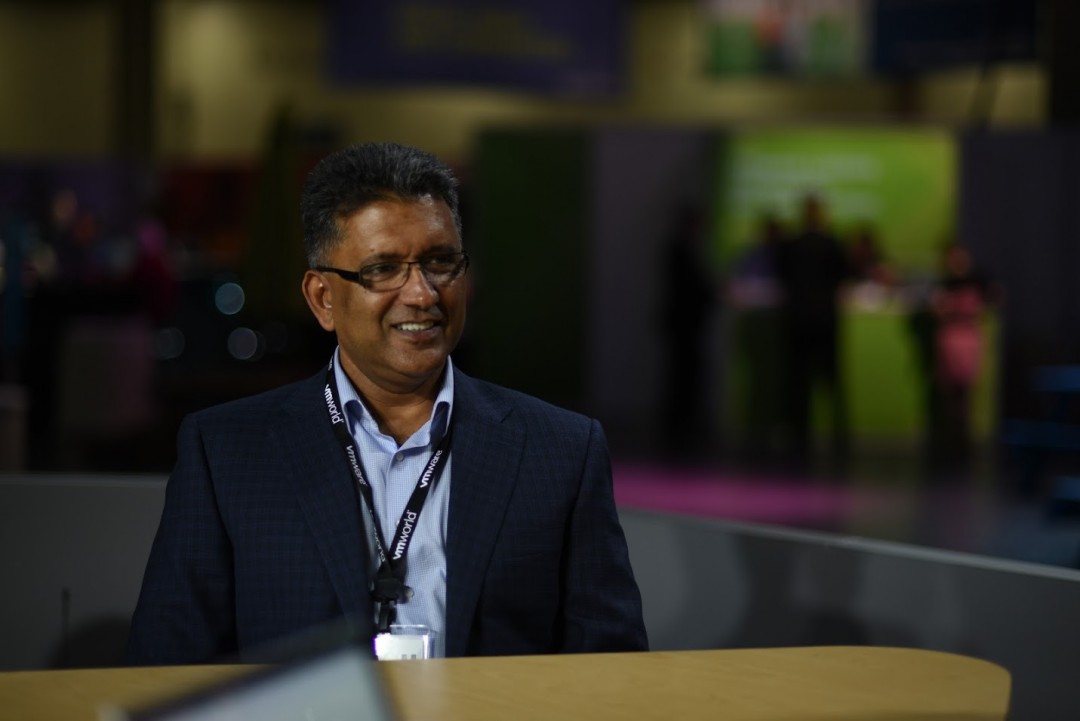 Networking-as-a-service startup Alkira Inc. today announced the next step in its goal to provide enterprises with complete end-to-end connectivity as a service, launching what it calls a “Cloud Backbone-as-a-Service” into general availability.

The company is one worth watching, since it has come a long way already since its launch in April. Alkira operates what it calls a “Cloud Network-as-a-Service” that makes it possible for companies to build and deploy multicloud-spanning networks in just a few minutes.

Alkira’s Cloud Network-as-a-Service is built on globally distributed multicloud points of presence that provide a full routing stack and network service capabilities. It provides an easy way for enterprises to connect to the public cloud providers they rely on, and also for those clouds to connect to each other.

Alkira says the main advantage of its network, besides simplicity, is it helps to make data exchange more efficient between different clouds. In turn that enables truly distributed application development, it says.

Investors like the idea and have thrown a ton of cash at the company. It announced a $54 million Series B funding round in October that took its total amount raised to $76 million.

With that kind of funding, it’s no surprise to learn that the company has big ambitions. Alkira co-founder and Chief Executive Amir Khan (pictured) said that with its Cloud Services Exchange, enterprises no longer need to build their own networks.

“The network is the enterprise laggard requiring tedious, inflexible and costly DIY builds that can take months and even years to deploy,” he said. “Alkira’s Network Cloud provides a new way to design and deploy a unified, consistent way to deliver secure, integrated enterprise-class network capabilities as simple and powerful to use as a smartphone app. The future of the network is as-a-service, and today our robust and agile Network Cloud now extends to the cloud backbone, on-premises and branch networks.”

Alkira said its new Cloud Backbone-as-a-Service, or CbaaS, helps to interconnect on-premises sites such as data centers and branch offices, with remote users and public clouds. It enables full end-to-end connectivity as a service, giving customers the ability to expand backbone network capacity as needed for each site, on an on-demand basis. It also also integrates zero-trust security and traditional services such as firewalls and governance controls too.

The real beauty of Alkira’s offering though is its simplicity. Users can create and provision networks anywhere in the world in minutes using a drag-and-drop interface, adding all the security features they need as they go along.

Khan’s brother, Alkira Chief Technology Officer Atif Khan, said enterprises need to modernize their networks to better cope with their growing multicloud deployments. But doing so is far too complex and challenging for most.

“With the introduction of CbaaS, Alkira has sought to make it possible for cloud architects and network operators to mitigate the complexity and lower the cost of connecting users, sites, data centers and clouds,” he said.

Amir and Atif Khan appeared on theCUBE in April, discussing at length how they’re aiming to transform enterprise networking: