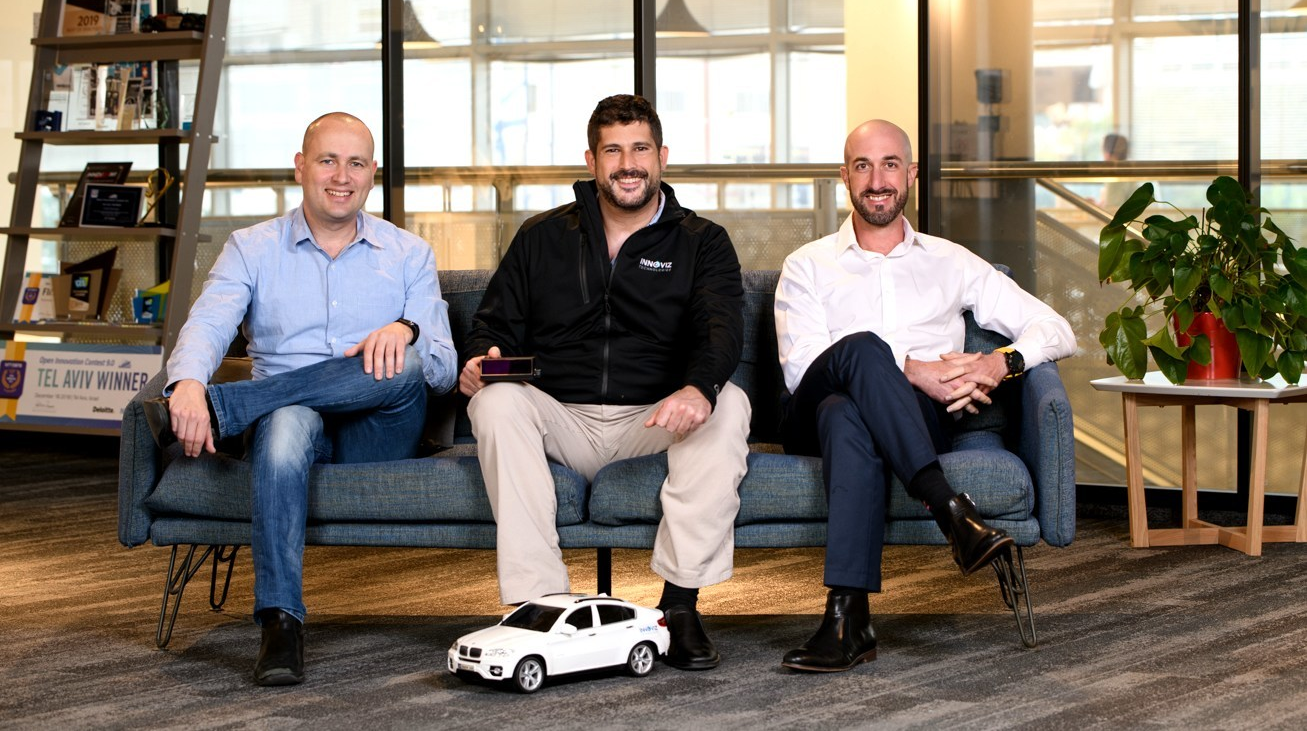 Innoviz Technologies Ltd., a maker of lidar sensors for autonomous vehicles that counts BMW AG among its customers, today announced plans to go public via a merger with a special purpose acquisition company.

Special purpose acquisition companies, most commonly referred to as SPACs or blank-check companies, are entities created for the sole purpose of merging with another firm and then taking that firm public.

Such deals have become a popular alternative to initial public offerings in recent quarters. Luminar Technologies Inc. and Velodyne Lidar Inc., two other lidar suppliers, are among the firms that have recently opted to take the SPAC route to public markets.

Lidar sensors enable autonomous vehicles to see their surroundings by illuminating the environment with laser pulses and measuring the reflected light. Sensors in the category have traditionally relied on mechanical components to direct the laser light at areas of interest around a vehicle. Innoviz’s systems, in contrast, use a so-called solid state design that doesn’t have any moving mechanical parts.

The company claims it was the first in the industry to bring a solid-state lidar sensor to market. According to Innoviz, the fact that its sensors don’t include moving components makes them more durable, which in turn makes them more viable for use on mass-market vehicles from a cost and repairability standpoint.

The company recently introduced a new sensor model dubbed the InnovizTwo that can spot objects at distances ranging from a few inches to more than 800 feet. The system captures visual information at a rate of 15 frames per second. To make it easier for automakers and their suppliers to adopt its hardware, Innoviz also sells perception software that analyzes collected lidar data to perform tasks such as tracking other vehicles in a car’s vicinity.

Innoviz’s merger with Collective Growth is expected to close in the first quarter of 2021. From there, the company will list on the Nasdaq stock exchange under the ticker symbol “INVZ.”