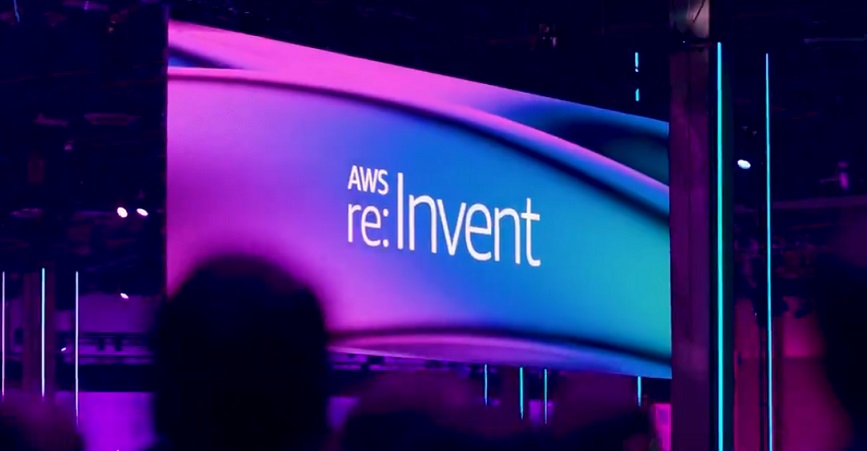 The recent disclosure that a nation state actor allegedly placed malicious code in software distributed by SolarWinds Inc. is capturing the interest of the security world as the impact develops into one of the most significant security breaches in a long while.

This latest news has placed further scrutiny on the importance of observability in managing the complex ecosystem of tools used to drive networks and systems today.

“That could have been anybody’s software,” said Jeremy Burton, chief executive officer at Observe Inc. “The number one job of a software engineer is writing code, and the number two job is fixing it. There’s never been a more important time for people to invest in observing the entire environment, the entire experience. Security has a role to play in observability.”

Burton spoke with John Furrier, host of theCUBE, SiliconANGLE Media’s livestreaming studio, during the keynote analysis on the third week of sessions for AWS re:Invent. They discussed the importance of addressing system complexity, Observe’s data-driven approach, and how AWS is adjusting its focus on operational solutions for customers. (* Disclosure below.)

For malicious code to slip past the evaluation and monitoring process into widespread production could be viewed as an inevitable outcome caused by the increasing complexity of today’s IT systems and architectures. During re:Invent, Amazon Web Services Inc. has been highlighting system complexity as an important issue that requires the tech industry’s attention, as noted by AWS Chief Technical Officer Werner Vogels in his keynote this week.

“Complexity has been a big theme,” Furrier said. “Even if you put the complexity behind the curtain, it’s still complexity. Taming the complexity seems to be a post-COVID mandate for cloud journeys.”

Observe emerged from stealth in early October and is focused on troubleshooting modern distributed applications faster and more reliably, based on a belief that observability is fundamentally a data problem.

“Our big bet is to take a new approach in terms of enabling people to observe their systems,” Burton explained. “It’s not about building another monitoring or logging tool; it’s about analyzing data. We treat everything as events, and we try to make sense of it.”

Yet, the combination of system complexity and skill shortages in critical technology fields may limit enterprise appetites for diving deeper into the toolbox to build more. Vogels’ remarks yesterday indicated an acknowledgement that AWS has sensed this shift and was prepared to focus on what are known as “day two” — or operational product — features, such as observability, for its customer base.

The challenge for many organizations will be deciding where in the IT infrastructure it wants to focus on building versus running operations. For companies like Burton’s Observe, the bet is on leveraging operational solutions that will allow faster value creation than having to start from the ground up.

“Twenty years ago, we built our own data centers, and now that seems like a crazy idea,” Burton said. “If the building you’re trying to build is 12 floors, you can start at the 8th or 9th floor. There’s a lot of stuff you don’t even have to build anymore.”

Watch the complete video interview below, and be sure to check out more of SiliconANGLE’s and theCUBE’s coverage of AWS re:Invent. (* Disclosure: Amazon Web Services Inc. sponsored this segment of theCUBE. Neither AWS nor other sponsors have editorial control over content on theCUBE or SiliconANGLE.)