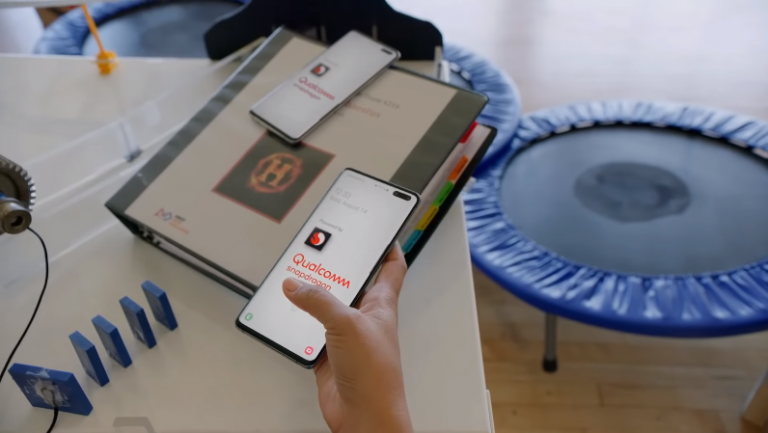 Qualcomm silicon powers a sizable portion of the world’s Android handsets including popular smartphones from major manufacturers such as Samsung Electronics Co. Ltd. The company’s Snapdragon processors are so-called systems-on-chip, integrated computing modules that include not only a CPU but also more specialized circuits required by modern handsets.

The Snapdragon 870 is positioned as an upgrade iteration of Qualcomm’s 2020 flagship smartphone processor, the Snapdragon 865. However, it’s not necessarily aimed at flagship smartphones. Instead, Qualcomm is reportedly targeting the chip at devices selling below $800 that prioritize performance but have to balance processing speeds with price. For top-end handsets, the company offers a different, more powerful Snapdragon variant called the Snapdragon 888 that debuted in December.

The Snapdragon 870 ships with an upgraded Kryo 585 CPU that Qualcomm says provides up to 10% higher clock speeds than its predecessor, for a maximum of 3.2 gigahertz. The CPU consists of one primary core based on Arm Ltd.’s high-end Cortex-A77 design and seven secondary cores. Qualcomm says that the Kryo 585 is fabricated using a seven-nanometer manufacturing process.

According to the company, the Snapdragon 870 supports 5G carrier networks thanks to compatibility with its X55 5G modem chip and enables peak connection speeds of 7.5 gigabits per second. There’s also support for the latest Wi-Fi 6 standard, which in turn nearly triples the maximum bandwidth of Wi-Fi 5. Support for the standard is facilitated by an integrated networking chip from Qualcomm’s FastConnect series that also provides Bluetooth connectivity.

Qualcomm’s strategy of providing Snapdragon processors at many different price points and performance levels enables it to cover a big portion of the Android device landscape. A handset maker can use the company’s silicon to power all its devices from entry-level devices to flagship phones, which simplifies product development by avoiding the need to source processors from multiple suppliers.

The Snapdragon 870 advances that strategy for Qualcomm in the midrange phone segment. The chip’s introduction comes just weeks after the company debuted the Snapdragon 480, which is in turn aimed at handset makers building entry-level 5G phones.