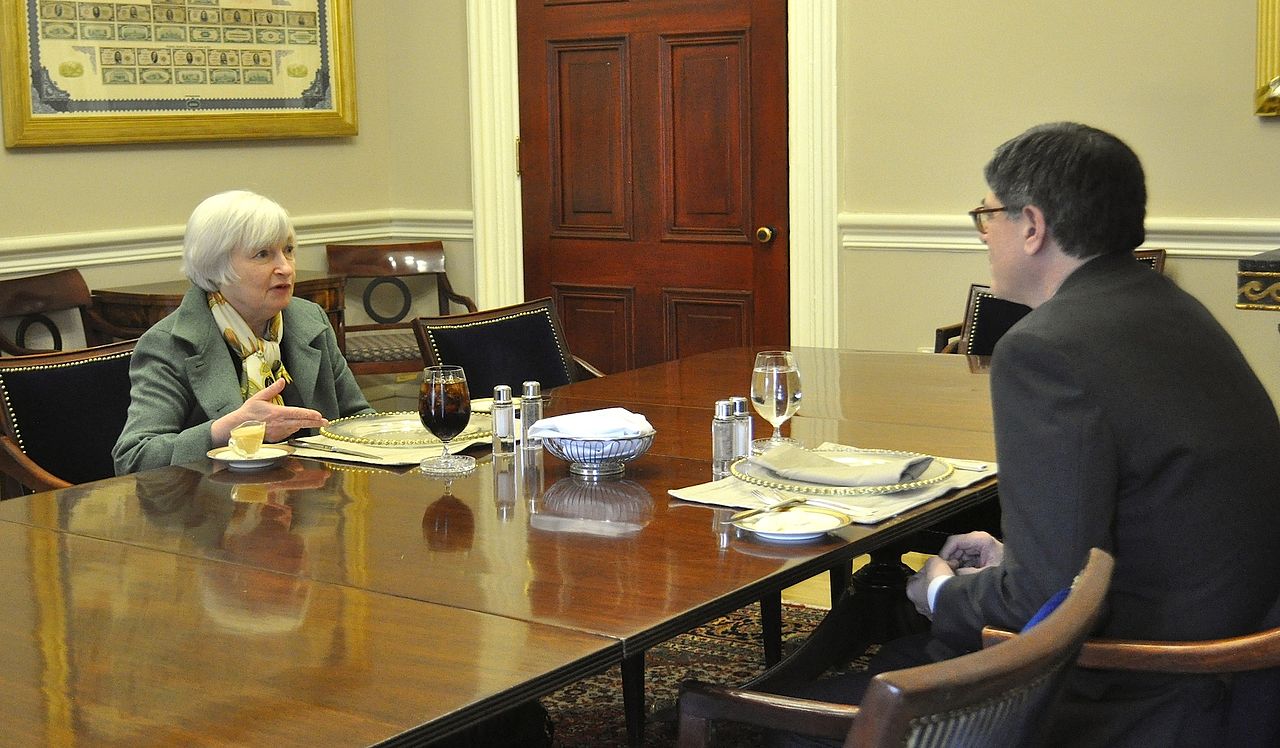 A new report from Chainalysis Inc. has found that the use of cryptocurrency for illegal activities dropped significantly in 2020 even as incoming Secretary of the Treasury Janet Yellen (pictured) is claiming that most cryptocurrencies are used for illicit financing.

The Chainalysis 2021 Crypto Crime Report detailed that in a year bitcoin shattered previous price records, largely driven by the increased demand for institution investors, the overall use of cryptocurrency for illicit purposes dropped. In 2019, criminal activity accounted for 2.1% of all cryptocurrency transaction volume, roughly $21.4 billion in transfers, for which the number dropped to just 0.34% or $10 billion in 2020. One of the reasons the percentage dropped far more than the total transacted is said to be because of overall economic activity in cryptocurrency tripling in 2020.

“The good news is two-fold: cryptocurrency-related crime is falling and it still remains a small part of the overall cryptocurrency economy,” the report authors note.

The figures received were down across the board. Total funds received by “illicit entities” in 2020 dropped to below $5 billion are were dominated by two types of entities: scammers and darknet marketplaces. The latter was at its highest on record, while the percentage of money going to scammers dropped significantly in the year.

In a not-unexpected trend given the countless stories through 2020, ransomware saw the biggest increase in 2020, up 311% while darknet markets rose 29%. General scams dropped 72% over the same period. Those behind the report do note that ransomware estimates should always be considered lower bounds due to underreporting and that the figure will likely grow as more attacks from last year are discovered.

Early signs of support for cryptocurrency and blockchain technologies appeared good for the Biden Administration with the announcement that Gary Gensler would be the nominee for chairperson of the U.S. Securities and Exchange Commission.

Gensler is the former chairman of the Commodities Futures Trading Commission before joining the Massachusetts Institution of Technology in 2018 where he lectured on blockchain technology and also became and an adviser for the Media Lab’s Digital Currency Initiative.

As for Yellen, speaking at a Senate Finance Committee hearing Tuesday, she said that cryptocurrencies are “a particular concern” when it comes to criminal activity and terrorist financing. “I think many (cryptocurrencies) are used, at least in a transaction sense, mainly for illicit financing,” she said. “And I think we really need to examine ways in which we can curtail their use and make sure that [money laundering] doesn’t occur through those channels.”

As Business Insider noted, Yellen’s comments suggest that the incoming Biden administration could be hostile to cryptocurrencies and ramp up regulation.

Bitcoin itself continues its roller coast ride of price swings but has not managed to return to record-breaking levels above $40,000 in the last week. Bitcoin was trading at $34.962.72 as of 8:42 EST.