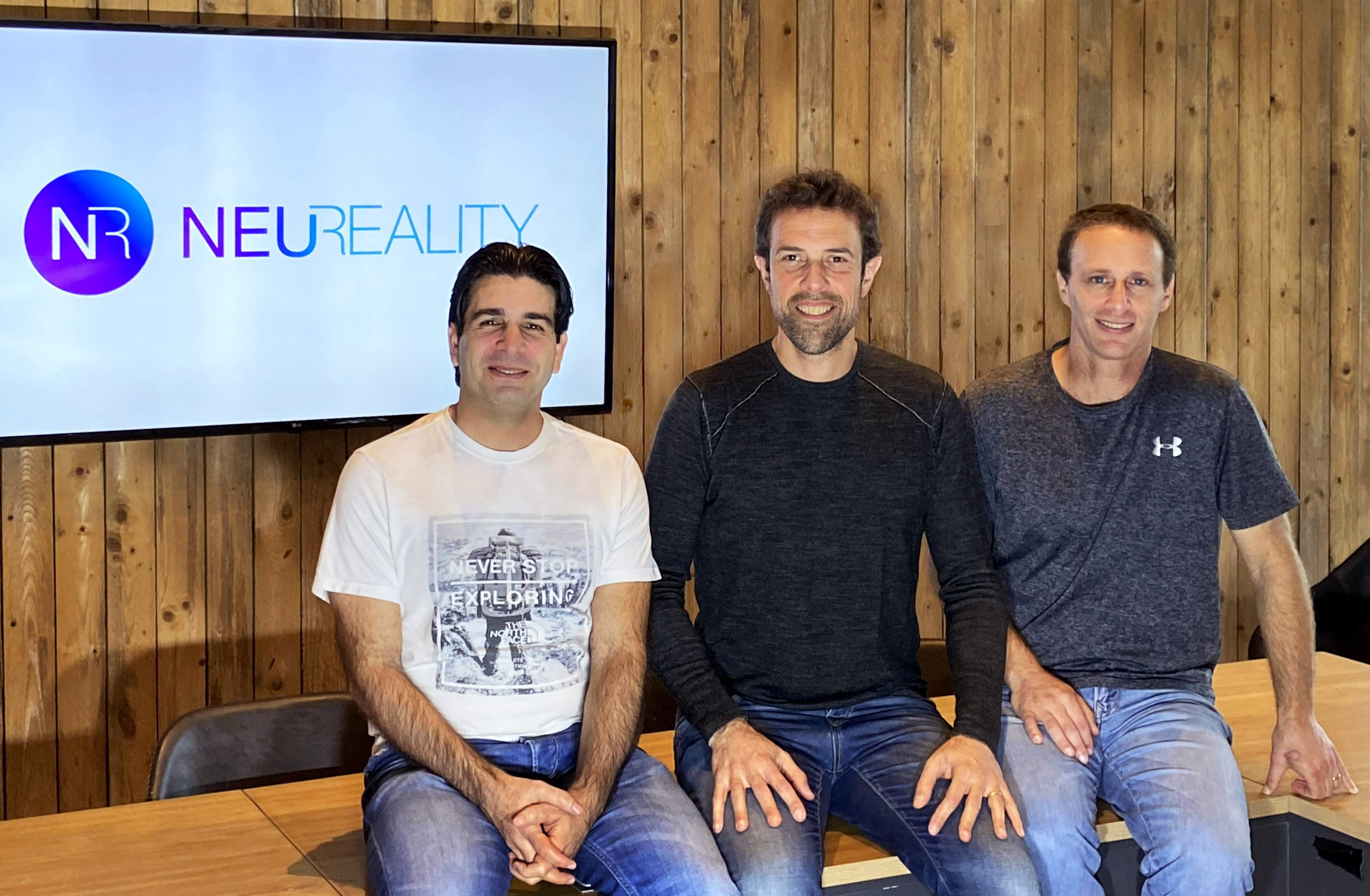 NeuReality Ltd., a startup working to develop more efficient artificial intelligence chips, today exited stealth mode and disclosed on the occasion that it has raised $8 million in seed funding.

Tel Aviv-based NeuReality was founded in 2019 by former executives from Intel Corp., Mellanox and other major semiconductor firms. Chief Executive Officer Moshe Tanach was previously a director of engineering at Intel. Naveen Rao, the former general manager of the chip giant’s AI Product Group, sits on the NeuReality board.

NeuReality is designing a specialized processor for AI inference, or running machine learning models in production after they’re trained. The startup says its chip can perform inference with 15 times higher performance per dollar than the competition. That efficiency will come from lower hardware costs and decreased power consumption, as well as a reduction in data center space requirements, NeuReality claims.

The startup’s estimated performance figures are calculated based on real-world use cases rather than benchmark tests, Tanach told TechCrunch.  Moreover, NeuReality claims that some applications could see an even bigger boost than the 15-fold improvement in performance per dollar target it has shared.

The startup’s chip is currently in the prototype phase. NeuReality has built early versions based on a Xilinx Corp. field-programmable gate array, a type of highly customizable processor. Because of their customizability, FPGAs are frequently used as a testbed for verifying and tuning new semiconductor designs before they enter mass production.

NeuReality expects to turn its prototypes into a “fully custom hardware solution” for clients next year. The $8 million in seed funding announced today, which was provided by Cardumen Capital, OurCrowd and Varana Capital, will go toward supporting the commercialization effort.

“We are already consuming huge amounts of AI in our day-to-day life and it will continue to grow exponentially over the next five years,” said Tanach (pictured, center, with co-founders Tzvika Shmueli and Yossi Kasus). “In order to make AI accessible to every organization we must build affordable infrastructure that will allow innovators to deploy AI-based applications that cure diseases, improve public safety and enhance education.”