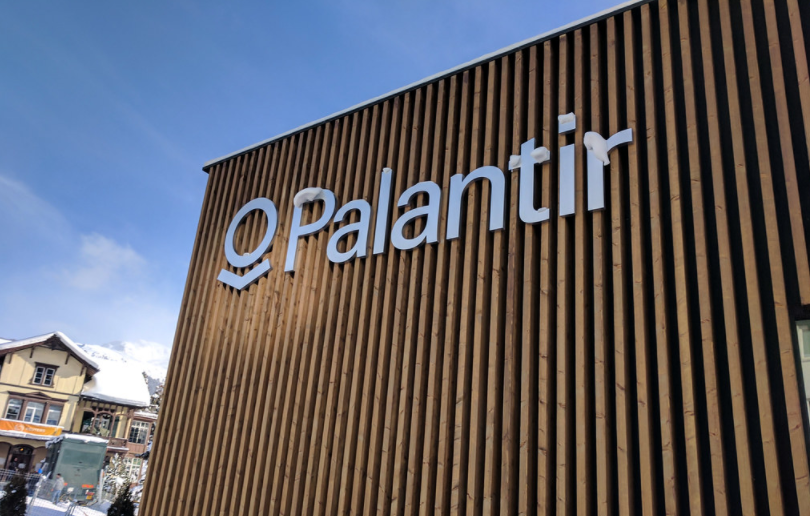 Palantir Technologies Inc. today reported stronger fourth-quarter revenue than what the market had anticipated, but it also posted a loss that caught investors by surprise and sent its shares sliding more than 10%.

Palantir provides software for collecting and analyzing large volumes of data. The company’s customers include the U.S. intelligence community, law enforcement agencies and other public sector organizations, as well as large enterprises.

In the fourth quarter of 2020, a series of large contract wins lifted Palantir’s sales past the Refinitiv consensus estimate. The company’s quarterly revenue rose 40% from a year go, to $322 million, while analysts polled by Refinitiv were projecting $300.7 million. Palantir said 21 of the deals it signed in the quarter have a total contract value of $5 million or more each and 12 are worth at least $10 million.

The U.S. Army, U.S. Food and Drug Administration and the U.K.’s National Health Service are some of the customers with which Palantir said it had inked new contracts in the three-month period.

Palantir’s top line growth came at the expense of profitability. The company logged a net loss of $148.3 million, or 8 cents per share, down from a profit before certain costs of 8 cents per share in the previous quarter. The news prompted a selloff in Palantir’s shares this morning that caused its stock price to decline by more than 11.7% at one point.

“We hope those of you on this call who are current investors stay with us and those of you who prefer a more short-term focus, that you choose companies that are more appropriate for you,” Palantir Chief Executive Alex Karp reportedly told shareholders.

The company’s decision to prioritize growth over profitability in the fourth quarter allowed it to close 2020 with total revenue of $1.1 billion, up 47% from 2019. Palantir specified in the earnings report today that its average revenue per customer increased 41% during the year, to $7.9 million, while the number of large customers generating more than $10 million in annual revenues increased 50%.

Looking ahead, Palantir expects sales growth of 45% in the first quarter with an adjusted operating margin of 23%. The company anticipates it will conclude the year with total sales at least 30% higher than the $1.1 billion it generated in 2020.

As part of its efforts to support continued revenue growth, Palantir this month inked a partnership with IBM Corp. to introduce a joint data analytics solution combining technology from both companies. The offering is aimed at enterprises in areas such as retail, financial services, manufacturing, healthcare and telecommunications. Palantir’s shares rose 10% following the announcement of the partnership.

Palantir believes it has a $56 billion addressable market in the private sector, according to the company’s regulatory filing for its September direct listing. That addressable market is made up of about 6,000 firms with more than $500 million in annual sales.

Palantir’s market capitalization as of Friday, after the IBM partnership news but before the share selloff prompted by its fourth-quarter loss, was about $51 billion. The company is currently trading at about $28.40 per share.