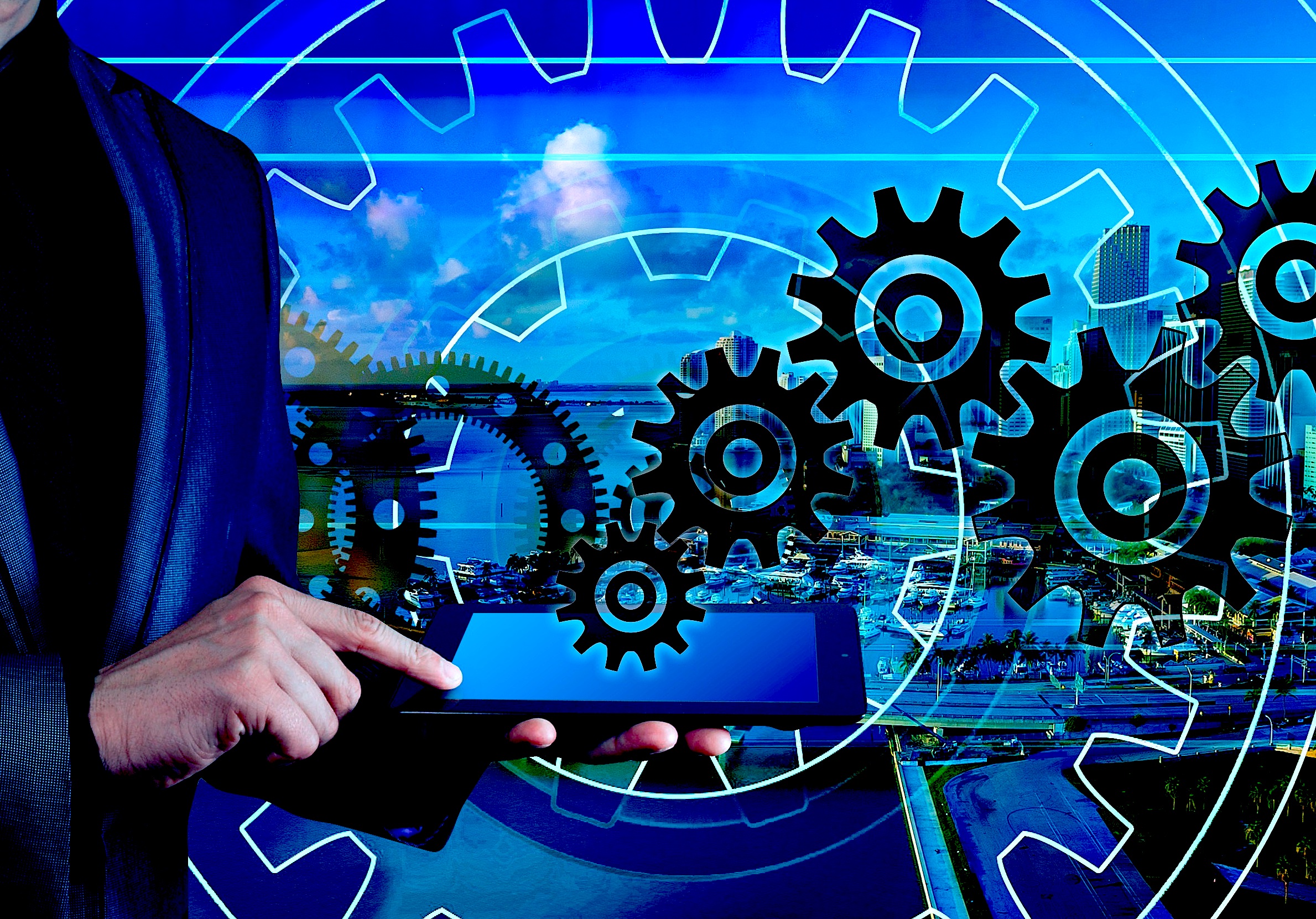 Godesic Ltd., which does business under the name Cutover, today announced a $35 million financing round to continue to develop and sell its work orchestration and observability platform.

With the Series B round, the company has now raised more than $54 million. Funding was led by Eldridge Industries LLC with participation from alongside existing investors Index Ventures SA, Sussex Place Ventures Ltd. and Contour Venture Partners.

Cutover’s software orchestrates humans and machine automation to optimize planning, orchestration and analysis of complex workflows with real-time updates and visibility to stakeholders. It’s used for such tasks as coordinating product releases, optimizing information technology resource availability and testing business resilience plans in scenarios that can involve hundreds of employees and technologies.

The company uses the concept of automated “runbooks” that document all activities planned for a program both chronologically and in terms of relationships between them. These allow common processes to be rerun and refined with tasks such as notifying users to begin the next step automated and delivered through a variety of communication channels. The company says its approach eliminates the spreadsheets and ad hoc phone calls that are often in such scenarios.

Unlike workflow automation, which applies to frequently repeated tasks, Cutover is useful for situations that require rapid response and coordination of many moving parts, said Chief Executive Ky Nichol. “It’s not a project plan that lasts weeks or months; it may be two minutes or 30 seconds,” he said. And unlike robotic process automation, which observes and automates manual tasks, work orchestration is about coordinating teams of people in a structured manner that permits continual refinement.

Nichol said the company has tripled its workforce on a doubling of revenue in the past year, though he provided no specifics. “Monthly active user growth has gone through the roof because Cutover enables teams to perform critical things when you can’t tap a colleague on the shoulder anymore,” he said. The U.K.-based company, which also has an office in New York, counts three of the five largest U. S. banks as customers, along with several large consulting companies, Nichol said.

Cutover plans to use the fresh funding to invest in engineering, expand into new vertical markets and improve customer service. Nichol said. The company is particularly keen on expanding into unplanned events such as emergency response and disaster recovery.

“A lot of clients want to bring down their mean time to recovery in incident response, particularly with more services being delivered digitally,” he said. It’s also looking to accelerate formation of a developer ecosystem by expanding its application program interfaces and integrating with popular workflow platforms.

The company’s biggest challenge is expanding engineering capacity. “We have huge potential in the pipeline for our roadmap,” he said. “We need a lot more engineers.”