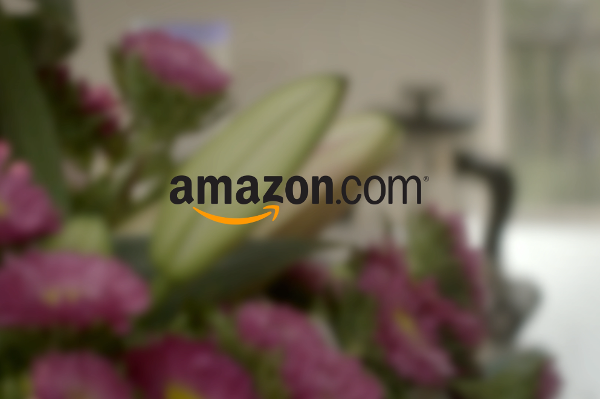 Amazon reported to have 800+ employees working on Vesta home robot

Amazon.com Inc. has been reported to be developing a home robot of some form or another since at least 2018, but exactly what form the robot would take or where it is in terms of development has been open to speculation.

A new report today from Business Insider (via Slashgear) says the robot, being developed by Amazon’s Lab126, now has more than 800 dedicated employees working on it under the codename of Vesta, the name taken from the Roman goddess of the hearth, home and family.

Described in the report as the biggest hardware initiative in years for Lab126, the same unit that created Alexa and Echo, the robot will reportedly feature multiple cameras, a display and will be the size of “two small cats.” Vesta will be able roll around a home and will feature Alexa built-in, but its exact functions other than providing access to Alexa anywhere is not clear.

Some earlier reports claimed that Vesta might have the ability to undertake basic chores, although given its apparent small size, that function would presumably be somewhat limited. The ability to vacuum like iRobot Corp.’s Roomba might be one possibility, though it was mocked by founder and Chief Executive Officer Jeff Bezos in 2018.

The Business Insider report notes that there are concerns internally that the project could turn out to be a repeat of the Amazon Fire Phone, Amazon’s previous attempt at delivering a custom Android phone, which failed when it came to market. The project is said to have experienced multiple production delays amid shifting strategies and a slow development pace. Previous speculation that it could launch in 2019 suggests that the report of development and production issues is true.

What is clear is that even if Vesta ever comes to market, the promise of a humanoid robot that can do chores around the house is still a long way off.