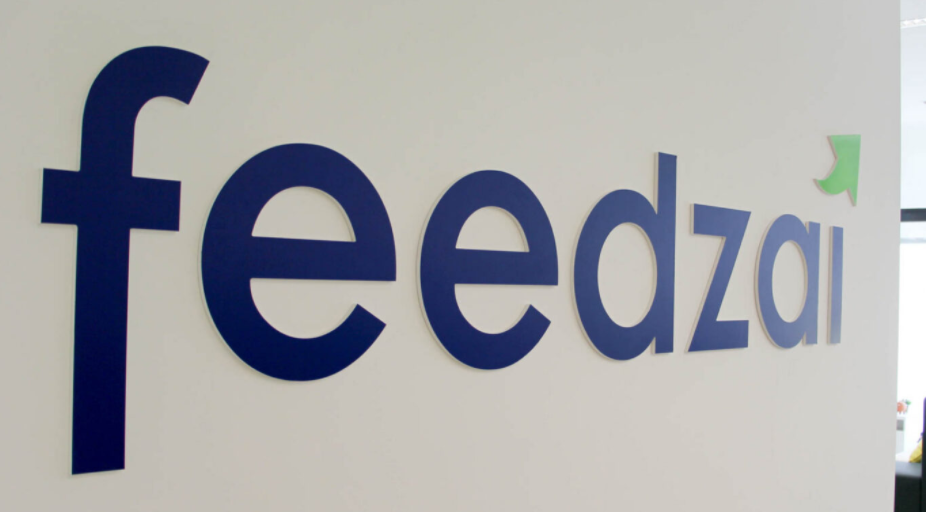 Feedzai Inc., a fraud detection startup with a client roster that includes 80% of the Fortune 500, has landed a $200 million round of funding led by investment firm KKR.

The round was announced this morning. It brings Feedzai’s total outside funding to more than $277 million and its valuation above the $1 billion mark.

Feedzai, based in San Mateo, California, and Lisbon, Portugal, sells a fraud detention platform that helps organizations such as banks prevent illicit transactions from going through their systems. Traditional fraud detection tools require enterprises’ finance teams to manually define the criteria that a transaction must meet to be flagged for review. Feedzai replaces manually defined rules with artificial intelligence algorithms that, according to the startup, can catch a broader range of threats with greater reliability.

The startup says its algorithms in some cases take less than three milliseconds to determine if a transaction should be approved or not, which is several times faster than a blink of the eye. Feedzai’s platform generates assessments by evaluating factors such as whether a given transaction was made from a new device and if a user account has a recent history of unusual activity. Moreover, the platform displays the factors behind each given assessment in its interface, which provides a company’s finance team with useful information for fraud reviews.

For cases where a more in-depth investigation is necessary, Feedzai offers tools that enable analysts to identify relationships between individual transactions, credit cards and other entities.

Companies with advanced technical requirements can deploy custom AI fraud detection models atop Feedzai’s platform. They can import neural networks from external machine learning development frameworks such as DataRobot, or use a set of built-in AI development tools that the startup provides as part of its platform.

According to Feedzai, the Fortune 500 firms and other organizations using its technology to analyze their transactions have a total of about 800 million customers worldwide. The startup claims that one client, an unnamed major retail bank, improved fraud detection rates by 57% after switching from a competing platform and saw a 39% drop in false positives.

Feedzai will use the capital to further enhance its detection capabilities. “Feedzai’s customers will see an accelerated product roadmap that includes a full end-to-end financial crime and risk management solution,” Chief Executive Nuno Sebastiao wrote in a blog post today. As part of the effort, the CEO detailed, Feedzai will build more extensive integrations with the other platforms that its enterprise clients use to support their financial operations.