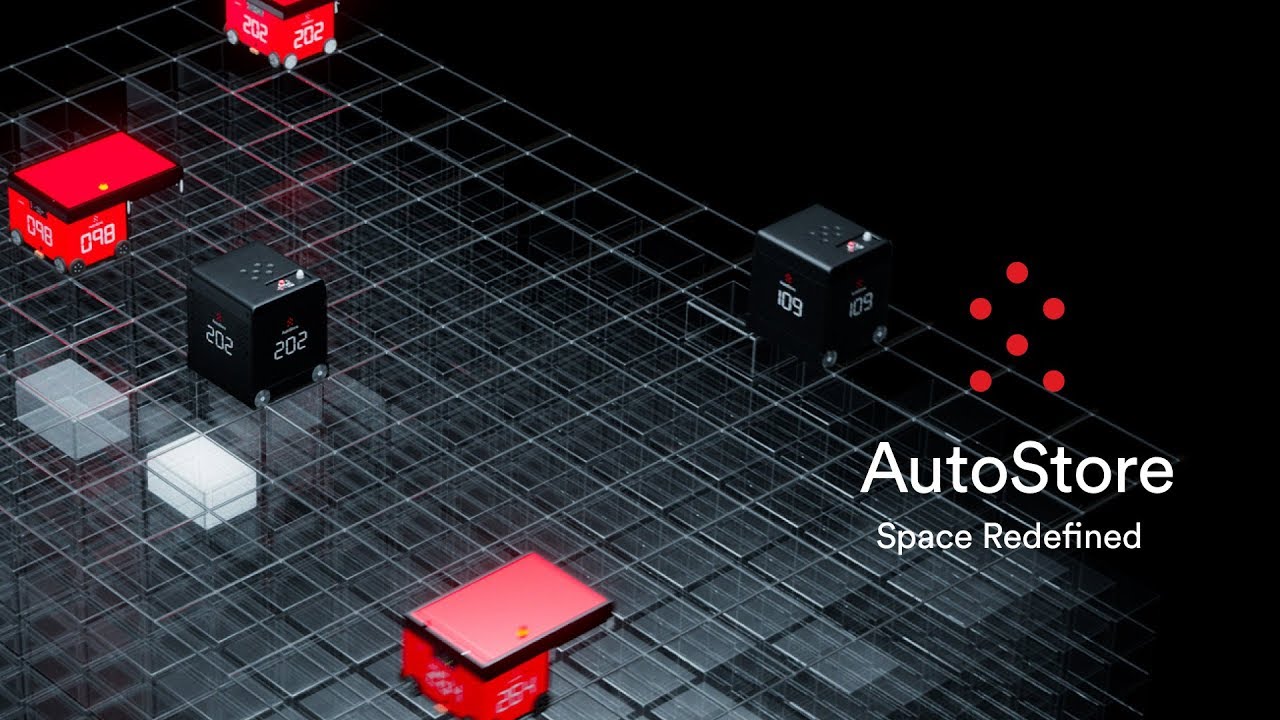 SoftBank Group Corp. said today it has invested $2.8 billion to acquire a 40% stake in Norwegian warehouse automation company AutoStore AS.

SoftBank, Japan’s largest telecommunications companies and one of the world’s largest venture capital firms, acquired shares in the company from funds affiliated with Thomas H. Lee Partners L.P. and EQT Private Equity, among other shareholders. According to the Wall Street Journal, the deal values AutoStore at $7.7 billion.

Founded in 1997, AutoStore offers a warehouse system intended for small-goods handlers, including any warehouse old or new. Using standardized boxes stacked in a cube, the company’s system is claimed to be the most space-efficient goods-to-person system on the market and can double storage capacity without increasing the warehouse footprint.

The company’s cubic design is claimed to allow customers to store four times the inventory in the same space, or all of their existing inventory in 25% of the space. AutoStore says that its solution allows customers to “redefine space,” enabling it to serve a range of markets as diverse as e-commerce, grocery, industrial and healthcare in any warehouse, retail location or other facility.

While not a household name, AutoStore has a decent reach. The company has more than 600 installations and 20,000 robots across 35 countries and has offices, warehouses and/or manufacturing sites in Norway, the U.S., U.K, Poland, Germany, France, South Korea, Japan, Spain, Italy and Austria.

“We view AutoStore as a foundational technology that enables rapid and cost-effective logistics for companies around the globe,” SoftBank Chairman and Chief Executive Officer Masayoshi Son said in a statement. “We look forward to working with AutoStore to aggressively expand across end markets and geographies.”

A company that essentially deals with boxes may not always be notable, but SoftBank’s investment now makes it so. Roll dice with major startups and there is a good chance that you’ll find SoftBank as an investor. The company has been very big on ride-hailing companies as a major investor in most of them except Lyft Inc., but that only touches on some of its prolific investment portfolio.

Even so, SoftBank has not been without its issues. Along with burning money on WeWork, it was reported March 24 that it was subject to a U.S. Securities and Exchange Commission investigation for alleged market manipulation.