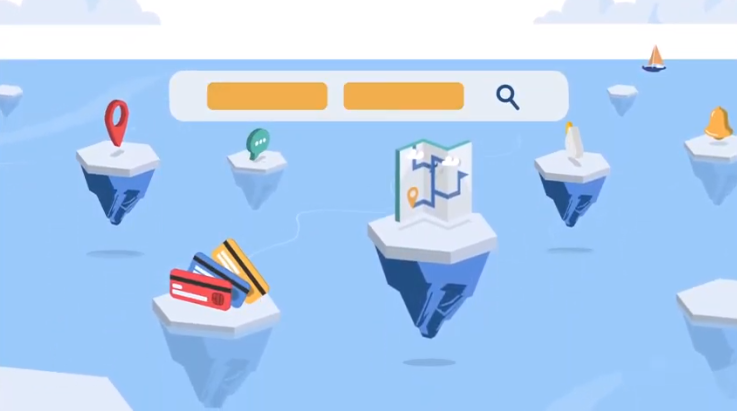 RapidAPI Inc., a startup that helps developers find cloud services useful for their software projects, announced today that it has closed a $60 million round of funding to continue its recent growth streak.

Developers increasingly don’t build applications from scratch but rather create them from a combination of custom code and external components. Many of those components are delivered via the cloud through application programming interfaces. RapidAPI operates an online API marketplace that allows developers easily find services that can help them build software faster.

RapidAPI disclosed that more than 3 million developers have signed up for its marketplace to date, up 750,000 from a year ago. The number of available APIs has exceeded 35,000, and more than 1,000 new ones are added every month.

A cloud startup building a file sharing platform can turn to RapidAPI’s marketplace for APIs that will allow users to sync documents with external productivity services. Online retailers can find APIs for everything from processing payments to marketing automation. For enterprises, the startup offers a paid version of its marketplace that can be used as an internal corporate API catalog.

RapidAPI could potentially be well-positioned to capitalize on the fast growth in areas such as artificial intelligence and financial technology. Building cutting-edge software such as custom machine learning models is impractical for many companies, which is why they frequently turn to ready-made products from software-as-a-service providers. Those products are typically delivered via APIs.

Alongside features for finding APIs, RapidAPI provides a growing selection of tools that help developers build them. It has added two such offerings in the past year. The first is an API development workbench, while the other is a testing tool for verifying that an application’s programming interface works as expected.

The new products have put RapidAPI in more direct competition with Postman Inc., a major provider of API tools that boasts a user base of more than 11 million developers. Postman was valued at $2 billion after its last funding. The new $60 million round RapidAPI announced today will enable the startup to boost its competitive efforts across the expanded number of market segments where it now has a presence.

RapidAPI’s recent push into the developer tooling market is in some respects similar to the approach Microsoft Corp.’s GitHub has taken with its expansion effort. GitHub, whose platform is used to host software projects, has in recent years broadened its focus from hosting software projects to offering developers tools for building them. The Microsoft subsidiary introduced a built-in code editor last year and offers a growing selection of automation features.

RapidAPI founder and Chief Executive Officer Iddo Gino said that “over the course of the year, we’ve made significant investments in our platform, adding API testing and API design through the acquisition of Paw in February. The additional funding will enable us to continue to build a flexible API platform with the features and functionality.”

RapidAPI has raised more than $120 million in funding to date. The latest $60 million round it announced today was led by Green Bay Ventures and included the participation of new investor Stripes.