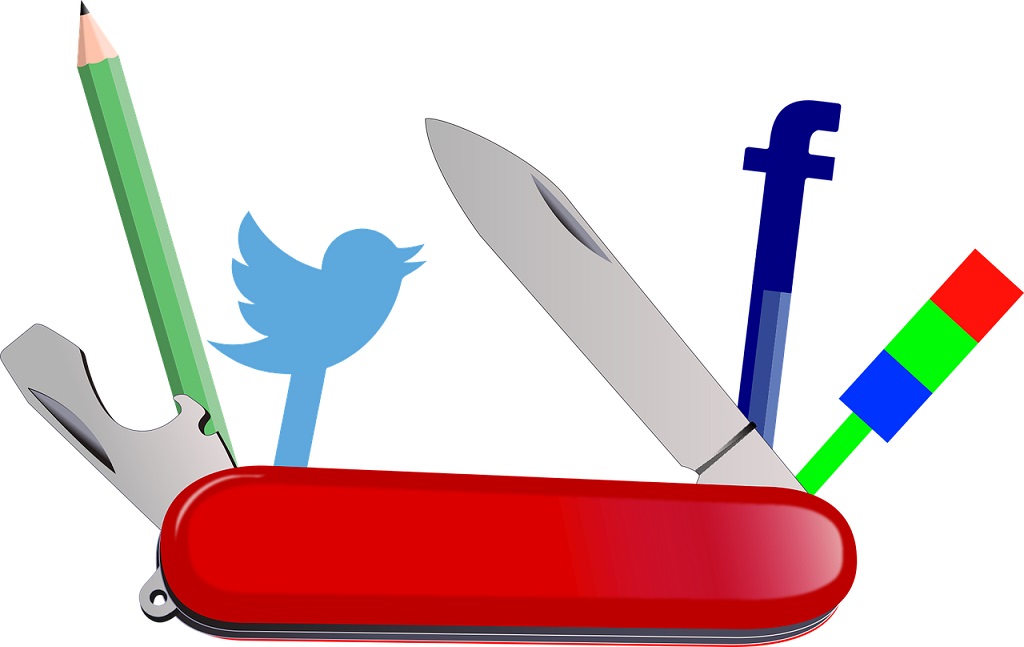 Amid its growing power, big tech confronts calls for regulation and accountability

In baseball, when a player rises from the minor leagues and earns a spot with a major club, it’s called “going to The Show” and it’s cause for great celebration. Tech’s turn in the batter’s box for “The Show” has not so fun.

A number of tech companies that began as startups with innovative ideas have emerged to become global powerhouses — and many are now learning that life in the major leagues of business can be rough.

Such was the case with Twitter Inc., for example, which found itself confronted with a decision in January to impose a permanent ban on the most powerful leader in the free world from its microblogging site. Twitter co-founder Biz Stone, who left the company for a period of time and then returned in 2017, found himself wrestling with the decision earlier this year after supporters of President Donald J. Trump stormed the U.S. Capitol.

“I wanted to remove Trump personally, I thought he was very hurtful and harmful,” Stone said during an interview at Collision Conference on Thursday. “Just take the opinion out of it and think of it as a business decision. For every person who’s really horrible on Twitter, there’s a million people who don’t want to join.”

“The CEO of a company in San Francisco can quiet the president of the U.S.,” Stone noted. “It had a major impact and it’s kind of scary. It’s a little bit frightening to know there’s that much power in one person’s decision.”

Technology’s power, and the tough calls that accompany it, represented a clear theme during the three-day virtual Collision event this month as corporate executives, entrepreneurs, elected officials and even Hollywood celebrities weighed in on the plusses and minuses of tech’s growing influence.

Not long after Stone’s appearance, Chelsea Clinton, vice chair of the Clinton Foundation, offered another example of the dilemmas confronting companies in the social media space. The former first daughter has been outspoken in recent weeks about overcoming vaccine hesitancy to combat the COVID-19 pandemic and made it clear that misinformation on social media platforms was a major part of the problem.

“We know that deplatforming works,” said Clinton. “We know that the level of hate quantifiably decreased when Donald Trump’s account was removed. We have to pressure the social media platforms to take down misinformation.”

Tech’s tough calls also extend to the security arena as well. The massive SolarWinds breach, recent vulnerabilities discovered in the Microsoft Exchange platform, and an escalation of ransomware attacks have affected personal privacy and global business in recent weeks.

A continued push on the part of manufacturers to roll out an avalanche of internet-connected products with little or no security baked in has raised alarm bells and spawned a mocking Twitter feed with over 400,000 followers. Forescout Research Labs, in partnership with JSOF Research, recently documented new vulnerabilities potentially affecting more than 100 million enterprise and consumer devices.

“We’re selling all of these devices that will be hooked up to the network and will never be patched,” said Alex Stamos, director at the Stanford Internet Observatory and former chief security officer of Facebook Inc. “Consumers can start to push back by not buying dumb stuff. We need a slogan: ‘Make Appliances Dumb Again.’”

Amid the issues around social media’s control, misinformation and cybersecurity, there is also growing speculation that the tech industry is inevitably going to become more regulated.

The Federal Trade Commission filed an antitrust lawsuit against Facebook and the U.S. Justice Department took similar action against Google LLC in 2020, as a growing number of elected officials have called for the regulation of the tech industry as a whole. A number of states have already taken action in 2021, including the introduction of a digital advertising tax in Maryland and an attempt by North Dakota to prevent Apple Inc. and Google from receiving a percentage of app sales.

“It’s not just about size, it’s also what you do with your size,” said U.S. Congresswoman Katie Porter. “It’s like Coke against a soda stream machine trying to keep up. There is no competitor left with the resources to take on a Google.”

Concern about tech’s outsized influence has been counterbalanced to some extent by a sincerely held belief on the part of many industry leaders that innovation continues at a furious pace, with the power to shape a positive future. Hints of this could be found in Uber Technologies Inc.’s decision to offer the software which powers its ride-hailing platform to transit agencies.

“We do see it as a growing part of our business but it’s in the early stages,” said Sundeep Jain, senior vice president and chief product officer at Uber. “We view ourselves as being a large enterprise that is helping local commerce and local economies.”

During a presentation in 2019, MIT Media Lab co-founder Nicholas Negroponte bemoaned the change he observed in Silicon Valley, moving from a culture of invention to one where big tech companies today have stopped sharing ideas and contribute little to knowledge and science.

In his appearance during Collision on Tuesday, IBM Corp. President Jim Whitehurst took issue with Negroponte’s assessment. From his vantage point as the former head of Red Hat Inc., Whitehurst expressed a belief that the ethos of code sharing through the open-source movement represented the kind of innovative approach that will foster more openness in Silicon Valley, not less.

If Whitehurst is right, it’s the kind of approach which could reshape the tech industry’s culture of market dominance and, perhaps, public perception as well.

“We’re seeing more technology being open-source first, and that’s a healthy thing,” Whitehurst said. “You take five good ideas, and you make one great idea. You have to have a belief in the value associated with a bigger pie and your slice is going to be big enough.”