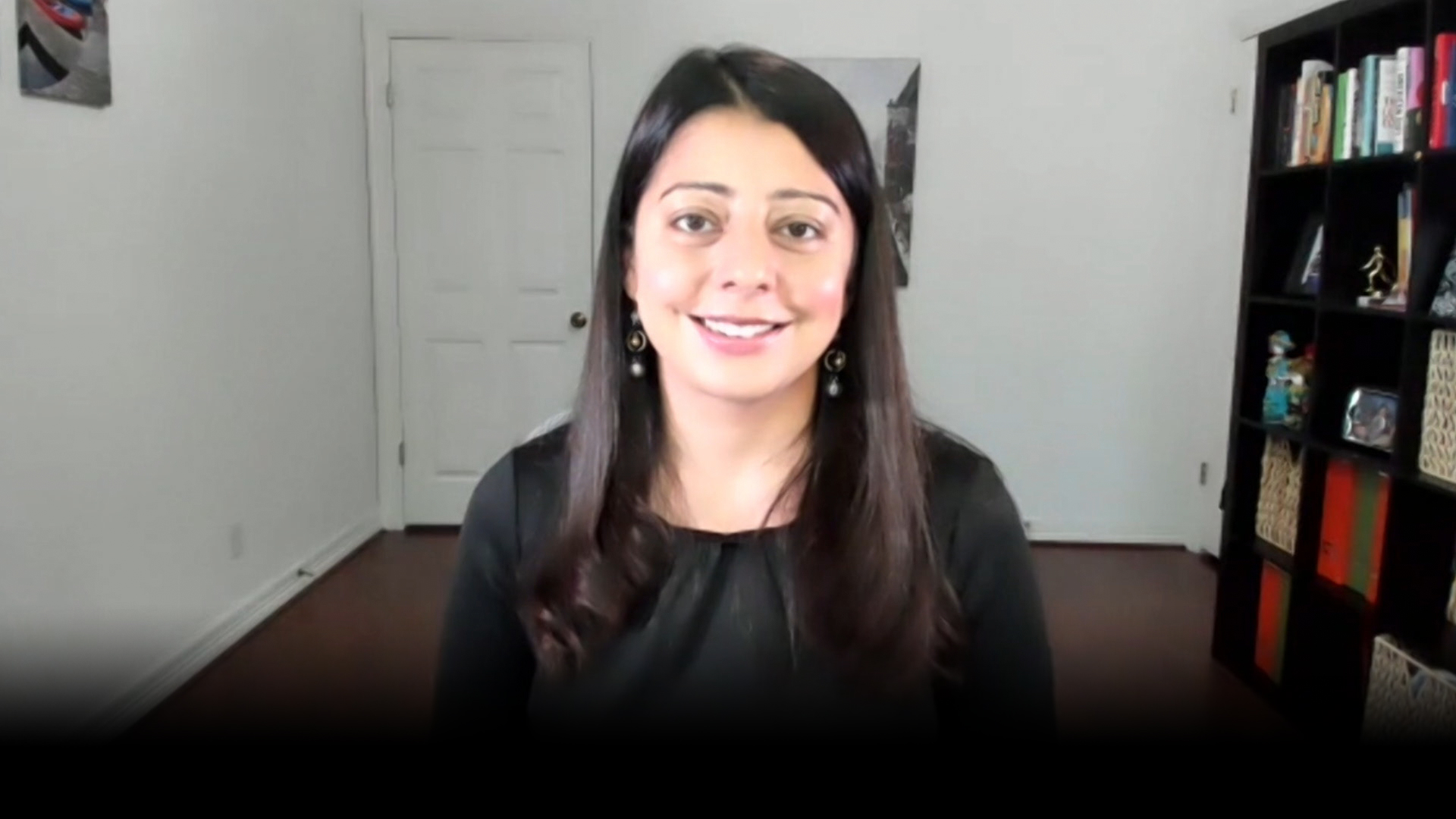 Dell Technologies Inc. is kicking off its Dell Technologies World conference today by marking its entry into as-a-service delivery of its products, saying it intends ultimately to make its entire product portfolio available on a subscription basis.

Dell is following in the footsteps of other big infrastructure providers such as Hewlett Packard Enterprise Co., Cisco Systems Inc. and IBM Corp. that have already committed to subscription-based pricing and delivery, a model sometimes called composable infrastructure.

In that scenario, the provider installs and maintains computer, storage and networking equipment on customer sites or in colocation facilities and charges based on usage. Infrastructure providers are responding to customer demands to even out expenses by shifting from a variable capital expense model to one that treats technology as an operating expense.

The big providers “are all finally delivering complete and more cogent as-a-service models,” said David Vellante, chief analyst at Wikibon, which is SiliconANGLE’s research affiliate. “They’ve had them for years as customized financial deals, but they’re now formalizing and codifying them.”

Dell Technologies APEX works from a single console, which is also being introduced today, that enables customers to order resources with delivery within 14 days as well as to expand capacity in as little as five days. Customers can also monitor and manage all their subscriptions from a single place.

In the case of storage, customers have only to make decisions about whether they want file, block or object storage, which of three performance tiers they prefer, basic capacity, subscription length and location, said Akanksha Mehrotra (pictured), vice president of Project APEX marketing.

“That’s all there is to it,” she said. “We will take it from that point forward and deliver, manage and support the resources in the location of their choice.” Dell will also maintain an onsite buffer for unanticipated capacity needs.

APEX Cloud Services offer both hybrid and private cloud options with integrated compute, storage and networking that supports both traditional and cloud-native applications. Customers can specify performance and capacity requirements according to workload characteristics, such as training machine learning algorithms or delivering virtual desktops.

Infrastructure is consistent across platforms to enable customers to place workloads where they make the most sense, according to the company. A Custom Solutions option enables them to specify the exact product and services they want with scalable pricing based on usage.

The cloud services offerings are based on technology from VMware Inc., the subsidiary that Dell announced plans to spin off last month. VMware’s underlying technology supports workload migration from data center to cloud infrastructure as well as between multiple clouds. “VMware is deeply embedded into our APEX offering,” said Sam Grocott, Dell’s senior vice president of product marketing. “We have a very strong roadmap with VMware.”

One console for all

A custom console provides for self-service provisioning and a view of the status of all subscription services across multiple locations. The console is “a unified experience for the entire APEX as-a-service journey that guides them through the entire lifecycle from discovery to subscription, deployment, maintenance and end of life all in one place and self-service,” Mehrotra said. “Customers can select a product that meets their needs, with the right level of base capacity and level of services and the entire environment is pay-per-use so they can be billed per month only on what they use.”

To ease deployment at the edge and across multiple geographic locations, Dell is also linking up with Equinix Inc., which operates more than 220 data centers in 63 major metropolitan areas around the world. Dell will manage its own infrastructure in Equinix data centers with equipment and colocation costs consolidated in a single bill. The arrangement will give customers the equivalent of a private cloud with nearly infinite scalability, Dell said.

Customers don’t necessarily save money with composable architecture — in fact, costs are often greater over the long term — but the arrangement provides them with greater visibility and control. Organizations in seasonal industries, in particular, historically have had to purchase equipment to handle peak loads that then sits unused for much of the rest of the year.

“It is smart for companies to go in this direction, even if they have no choice, in my opinion,” Vellante said. “Customers demand it and over time it could be more profitable” for the vendors.

The shift isn’t an easy one for vendors whose operations for years have been based on shipping and billing for large equipment purchases with the attendant logistics and compensation processes.

“Everything’s got to change as we move forward,” Grocott said. “This is a massive transformation across the company that will impact human resources, recruiting, talent and how we report our financial results.”

Dell has also had to rework compensation plans with channel partners and resellers to move them from large contracts to smaller but more sustainable subscription services. “It’s a multiyear journey for the company,” Grocott said. “We will transform every facet including go-to-market.”

Vellante said the broad embrace of composable infrastructure is a sign that vendors such as HPE and Cisco, which tried but failed to capture a piece of the public cloud market, are finally moving on. “The opportunity for these companies is to build on top of the cloud and create a unified experience,” he said. “Rather than being defensive about cloud, they should thank [the big public cloud providers] for building out all this infrastructure so they can innovate on top of it.”

In other announcements at Dell Technologies World, Dell also introducing an upgraded streaming data platform based on Dell EMC hardware that features a smaller size and the ability to capture store and analyze both streaming and batch data in real-time.

The company is also rolling out a reference architecture developed in collaboration with PTC Inc. aimed specifically at manufacturing companies. Integrated with the APEX Private Cloud, it provides a high-availability edge framework-as-a-service that manufacturers can use to virtualize and containerize applications.