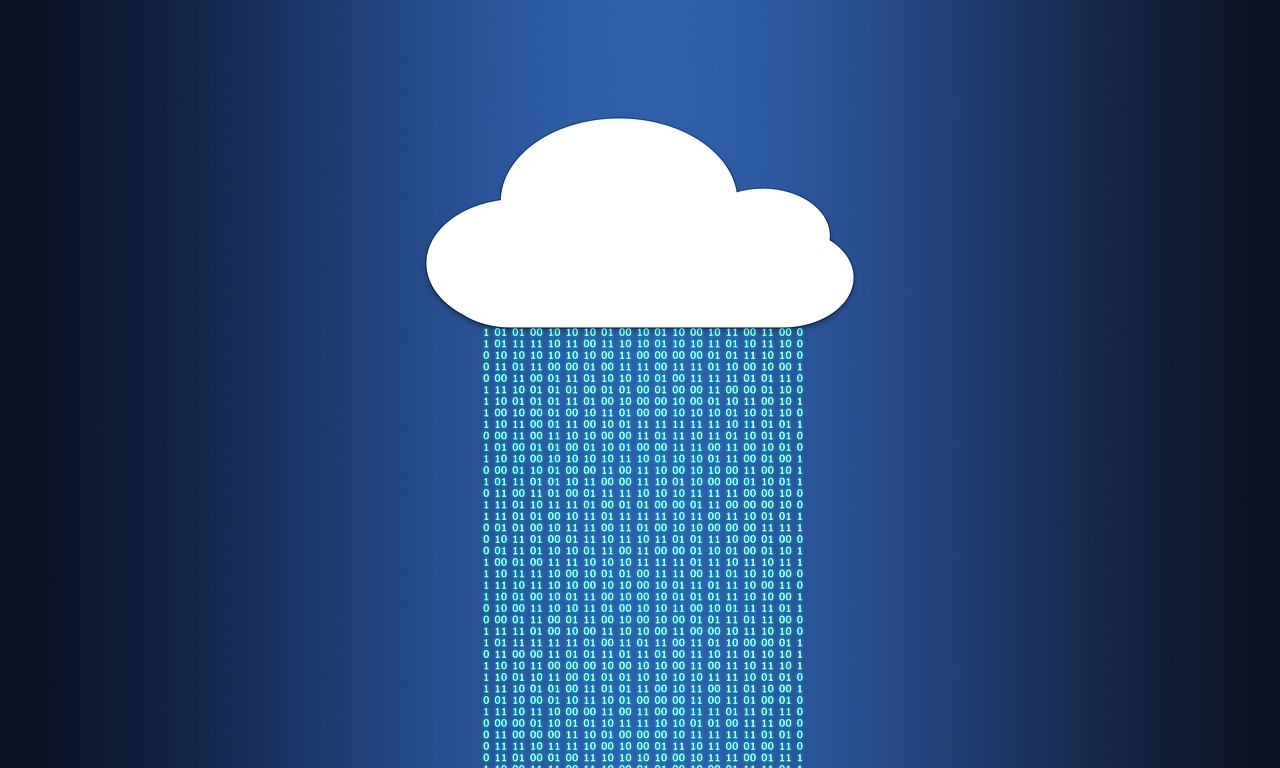 MariaDB SkySQL is a cloud-based version of the on-premises MariaDB database that serves as an alternative to the MySQL database. It was launched last year and is delivered as a service.

One of MariaDB SkySQL’s main strengths is that it’s built atop the Kubernetes orchestration manager for the self-contained software environments, or containers, that enable applications to run on multiple kinds of computers. This Kubernetes foundation means customers can run MariaDB SkySQL on any major public cloud infrastructure platform.

The cloud service nature of MariaDB SkySQL makes it significantly easier to manage than the on-premises version, and also easier to license and manage than products from rivals such as Oracle Corp., Microsoft Corp. and IBM Corp., the company claims. MariaDB SkySQL is also one of the first databases-as-a-service to provide row, columnar and combined row and columnar storage, a technique that enables transaction and analytical processing to be combined on the same data set.

The bigger news, though, is the higher availability and greater scalability that today’s release enables, thanks to the implementation of MariaSB’s MaxScale and Xpand technologies for the first time. The company said the updates make SkySQL “invincible” and “able to survive any disaster.”

MaxScale is an advanced database proxy that acts as a kind of invisibility cape, hiding the database layer from the applications that run on it. It also helps coordinate automatic failover, transaction replay, load balancing and read/write splitting.

“This release of SkySQL lets customers deploy additional and more powerful MaxScale instances to run in an active/active configuration in order to increase redundancy and handle more concurrent connections,” the company said. “This configuration, teamed with SkySQL’s Kubernetes foundation, provides a robust high-availability setup so failover happens automatically, and recovery of lost capacity is nearly instant and without downtime.”

Xpand, meanwhile, is MariaDB’s distributed SQL database tech. It’s designed both to tolerate any infrastructure failures and also to maintain availability no matter what happens by storing multiple copies of data on different database nodes. Today’s release brings Xpand into general availability for the first time, and it adds a zone awareness capability that helps to ensure redundant data is kept in the right place and survives if any zone fails.

The company said Xpand provides a 2.5-times improvement in throughput and a four-times boost in latency over the earlier release of SkySQL. Moreover, MariaDB claims, Xpand is at least a third less expensive that similar distributed SQL offerings available through AWS or Google Cloud.

Constellation Research Inc. analyst Holger Mueller told SiliconANGLE that today’s updates are impressive achievements and that MariaDB’s next task will be to attract more enterprises to run their workloads on the SkySQL platform.

“MariaDB keeps expanding the power of MySQL for enterprises with more capabilities to scale and run as a high-availability database,” Mueller said. “That is quite a feat for an original open-source project that was not designed for these kinds of workloads. MariaDB can now have conversations with company executives about porting their workloads to the platform. It’s halfway there.”

The company has had some initial success with customers. Doug Churchill, chief executive officer of ShortStack, which sells software to create sweepstakes, landing pages and custom forms for social media campaigns, said MariaDB Xpand is an “extremely robust” product. “Since we switched to Xpand, we have not had a single outage or any downtime,” he said. “It has held up to all our business demands including high traffic spikes during seasonal usage.”

MariaDB said the new features in SkySQL are available now, and it’s offering $500 worth of free credits for new customers that sign up now.