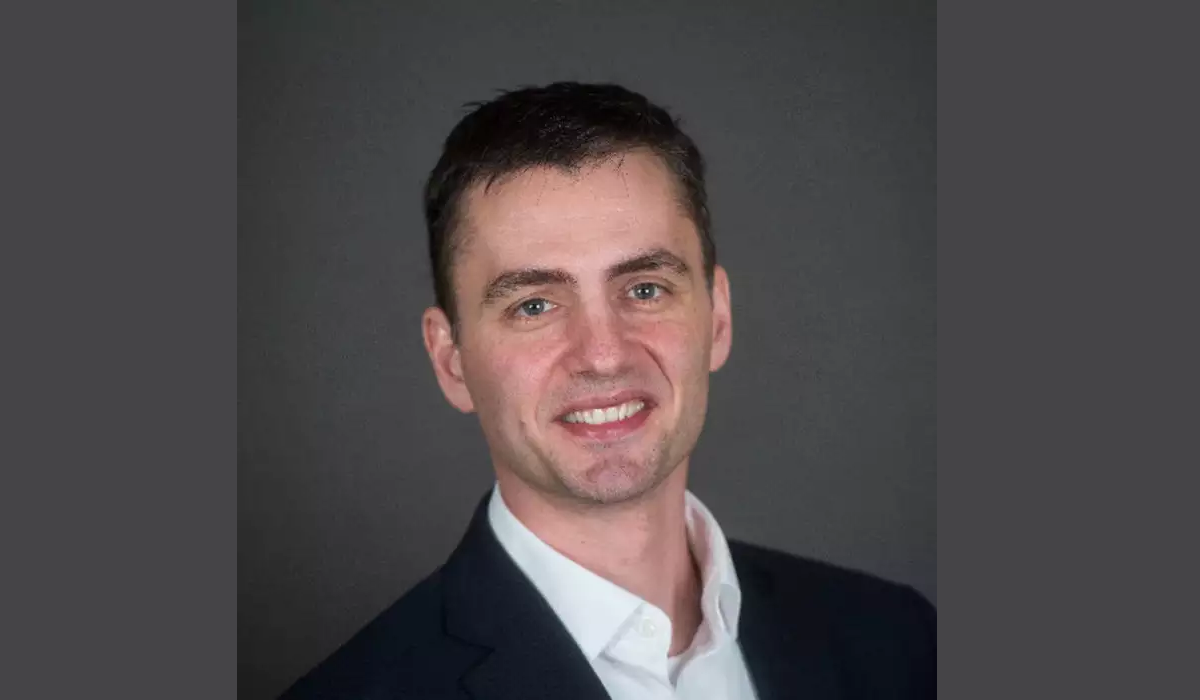 As it prepares for its annual VeeamON virtual conference, May 25-27, Veeam Software Corp. remains busy moving a lot of the world’s data into the cloud.

The backup and data protection vendor reported double-digit growth across the globe in early May, fueled by a significant shift of data stores to cloud platforms by its customers.

“We had more data moving to the cloud than ever before in Veeam history, and that continues on into 2021,” said Danny Allan (pictured), chief technology officer and senior vice president of product strategy at Veeam. “Last year we moved 242 petabytes into cloud storage, and already in the first quarter of 2021 we’ve moved 100 petabytes.”

Allan spoke with Dave Vellante, host of theCUBE, SiliconANGLE Media’s livestreaming studio, in advance of VeeamON. They discussed the factors behind Veeam’s recent growth, the growing role of containers and what’s on tap for the VeeamON event. (* Disclosure below.)

One of the tailwinds that propelled Veeam’s growth over the past year was a global shift to digital platforms as a result of the need for collaboration tools and remote work. Veeam Backup for Microsoft Office 365 has emerged as the firm’s fastest growing product in 2021, with 156% year-over-year growth in the first quarter alone.

“One thing that really stood out last year as an emerging market was Office 365, due to the uptake of Microsoft Teams,” Allan said. “If you look at the Microsoft results, you can see that people are doing SaaS. We helped customers move towards collaborating online, and that was a huge growth vector for us.”

Another growth vector on the horizon for Veeam involves Kubernetes and the container space. Veeam introduced a new release of its Kasten K10 software platform in April, which offered immutability features for defense of Kubernetes against the growing threat of ransomware attacks.

“Kubernetes is enabling the hybrid models of both on-premises and cloud-hosted, and we’re doing some things there as well,” Allan noted. “Containers are designed for the world of consumption. It definitely aligns with an organization’s desire to modernize and to choose the best infrastructure.”

Veeam will be making a number of announcements as part of its conference later this month, according to Allan.

Watch the complete video interview below, and be sure to check out more of SiliconANGLE’s and theCUBE’s coverage of VeeamON. (* Disclosure: TheCUBE is a paid media partner for VeeamON. Neither Veeam Software Corp., the sponsor of theCUBE’s event coverage, nor other sponsors have editorial control over content on theCUBE or SiliconANGLE.)