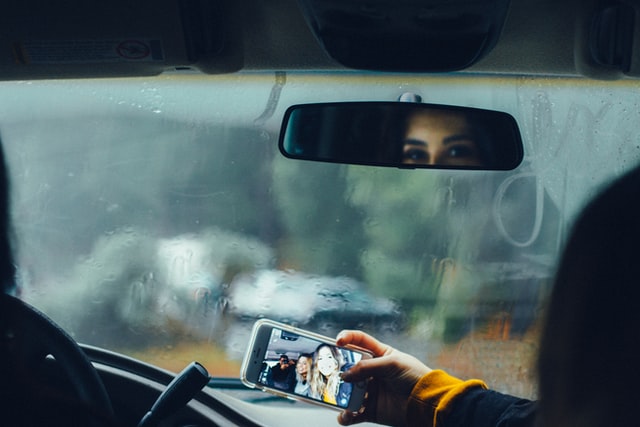 After a series of lawsuits were brought against Snap Inc., the company has now decided to get rid of its in-app “speed filter” feature.

The filter was simple enough. It showed how fast a person was going in miles and kilometers per hour. The danger with that is that users may take a video of themselves driving at high speeds to impress whoever might see the clip. Over recent years, this has been blamed on a handful of deadly crashes.

In 2016, a driver being recorded had reached 115 mph when the car crashed. Five people, including two children, died in the accident. A woman filming the video can be heard laughing from the backseat before the driver lost control.

At the time, critics of Snapchat said that the feature encourages people to engage in risky behavior while driving. A similar incident happened in Georgia in 2015, this time involving an 18-year-old who survived and an Uber driver she crashed into who was left with brain damage. A lawsuit ensued as well as petitions for Snap to remove the feature.

Snap won the lawsuit, stating that it was a victory for all app makers who could be blamed for a person’s misuse of technology. “Do not use our Services in a way that could distract you from obeying traffic or safety laws,” Snaps terms of service states. “And never put yourself or others in harm’s way just to capture a Snap.” With that warning issued, Snap was stubborn about keeping the feature in the face of mounting criticism.

Still, the company has now decided to scrap the feature, eight years after it was introduced. Snap didn’t say it was the ongoing lawsuits from family members of crash victims that led to this decision, but that’s questionable. According to a statement issued by Snap today, it was more the fact that it wasn’t being used after being demoted to a sticker from a filter.

“Nothing is more important than the safety of our Snapchat community, and we had previously disabled the filter at driving speeds,” Snap said. “Today the sticker is barely used by Snapchatters, and in light of that, we are removing it altogether.”