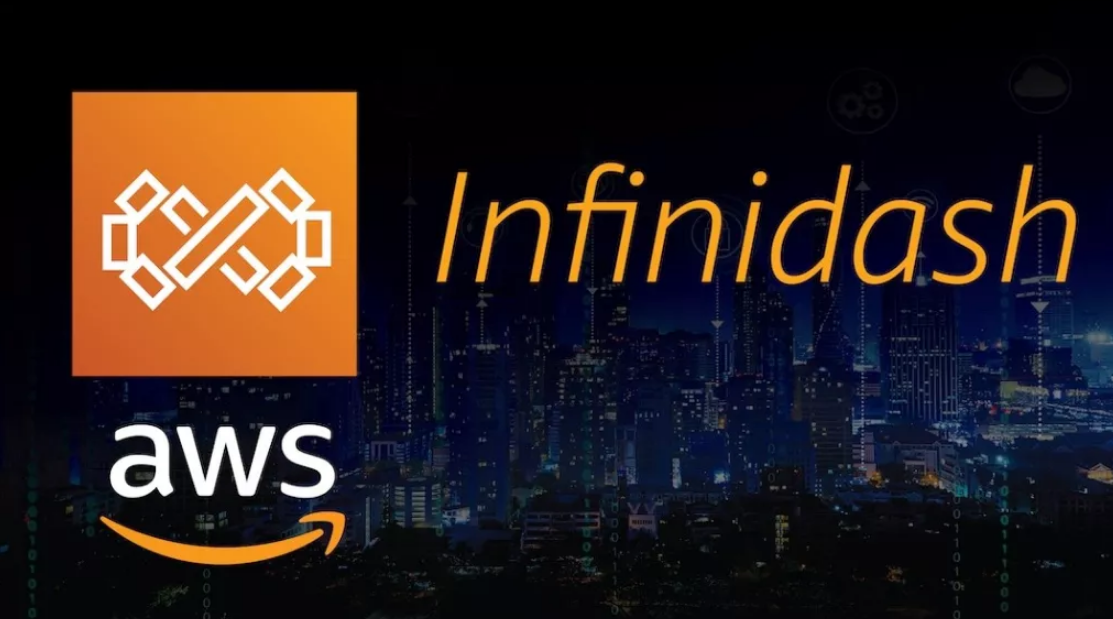 Twilio developer educator Joe Nash got more than he bargained for after posting about how a make-believe Amazon Web Services Inc. cloud service would likely go viral and be added as a skills requirement to numerous jobs listings if he posted about it.

His tweet about AWS InfiniDash promptly prompted one company update its job requirements, while online tutorials also popped up in addition to mention of several forked versions of the product.

Nash was apparently just musing when he tweeted the following:

I am convinced that a small and dedicated group of twitter devs could tweet hot takes about a completely made up AWS product, idk AWS Infinidash or something, and it would appear as a requirement on job specs within a week

But as The Register reported today, within a just a few short days, Nash’s theory was proven correct as word of the elusive AWS InfiniDash spread across the web like wildfire.

Fanning the flames was none other than AWS Chief Technology Werner Vogels, who jokingly tweeted about the company’s “most important launch ever.”

The official AWS #Infinidash GA event is tonight at half time during the #BELITA game in the Allianz Arena in Munich. You can buy me a beer to celebrate our most important launch ever… pic.twitter.com/BYboo7bFI5

Twitter user _skris chimed in to say he was open-sourcing InfiniDash to help people avoid being locked in to AWS. He touted OpenDash as a free alternative, only for @DataMiller to pipe in and say he was forking that version because he doesn’t like the terms of its license.

Forking because we don’t like your version of the license; renaming Dashio. Online at https://t.co/REuxMliX2d

Here at Signal we have always placed an emphasis on developer productivity, so Infinidash lifecycle management has been at the core of everything we do from the jump. We hire for it accordingly: https://t.co/op9ycS9mKM

Signal’s job posting appeared to poke fun at IBM Corp. too, requiring applicants to have “considerable time spent” working with InfiniDash. IBM famously made a fool out of itself last year when it posted a job ad seeking an engineer with at least 12 years experience in working with Kubernetes. Kubernetes has been around only since 2014.

The jokes continued with the the launch of a online tutorial, the ”publication” of a textbook called “Advanced Infinidash: The Definitive Guide” and an entire 20-minute spoof video posted on YouTube by Containers from the Couch that discusses AWS InfiniDash “in-depth.”

The Register later spoke with Nash, who said his original tweet was him simply musing about GitHub’s Copilot service, which he described as a “vaguely named blackbox technology available on a limited basis to a small number of people.” The point, he said, is that most developers will only ever hear of the technology from posts they see online.

“I wanted to express this, and I’ve always found AWS’ product brands impenetrable, so it seemed like a natural home for the idea,” Nash added.

Amazon itself has yet to respond officially to the stories of AWS InfiniDash, and one analyst told SiliconANGLE that it could be some time before it does.

“Because of their many products, it may Amazon a long time to confirm it is not theirs,” joked Holger Mueller of Constellation Research Inc.