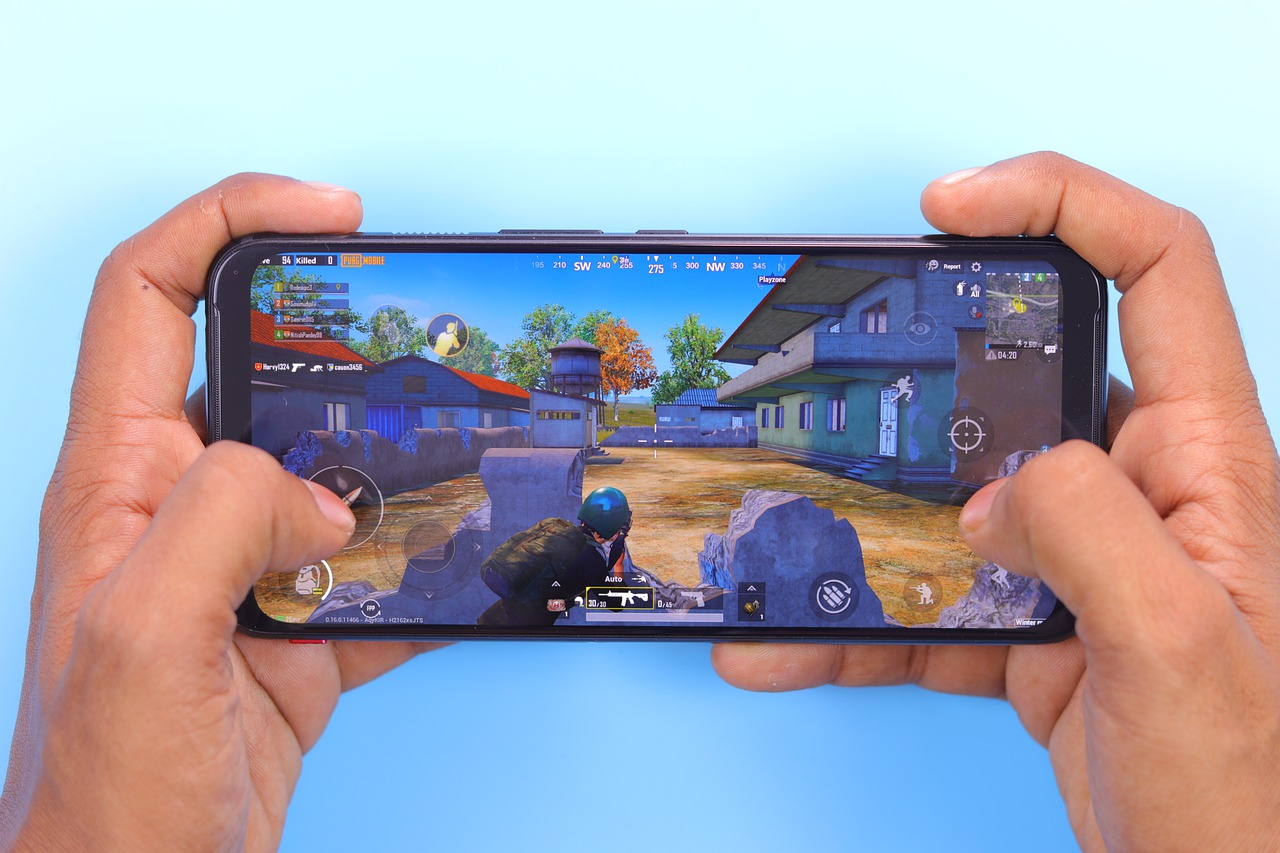 Google LLC’s annual Google for Games Developer Summit is on, and the software giant today announced a new set of developer tools and updates to make building games for Android easier than before.

One of the biggest feature updates is “Play as You Download,” which is built into the core of Android 12. This feature allows players to get into gameplay in moments while game assets are being downloaded in the background. “We are seeing games being ready to open at least two times faster,” Hartrell said.

With this capability, games as large as 400 megabytes in size can take as little as 10 seconds to become playable, compared with previous formats that could take several minutes.

“By reducing the time to download on Android 12, we anticipate more users will continue into gameplay and this addresses a primary reason developers see canceled game installations,” Hartell told SiliconANGLE. “When combined with Play Asset Delivery, Android game developers have a powerful suite of tools to get users into games faster.”

The team has also continued to update its Play Asset Delivery feature, which Google introduced at last year’s conference. It allows developers to reduce the size of game files further by compressing graphics and textures automatically. Now players can spend less time waiting for downloads while playing without sacrificing visual quality.

The Play Console now offers a new way to help developers understand game ratings and metrics using Ratings and Reviews. It provides the ability to access and query a game’s ratings history and new historical ratings metrics that take into account form factors. That allows developers wider insights into how users feel about their game experience.

There is also a new Play Integrity API, which is essentially an anti-cheating system. Developers can use it to fight against abuse, cheating and stop unauthorized early access. It does so by checking to see if users are interacting with the app via a genuine game binary, installed through Google Play and on a genuine Android device.

Developers can now also take advantage of Firebase Remote Config, a feature that lets developers update the behavior and appearance of a game for different audiences without releasing new code versions. That makes it possible to test out new experiences on the fly, do A/B testing and even use the power of Google’s machine learning to deliver the best experience to users individually.

Finally, Google has seen Google Play usage on Chrome OS increase in 2021, which has led to more optimization for that platform.

“On Chrome OS this past year, Google Play usage grew 300%, marking its biggest year of app and game usage since we launched Google Play on Chromebooks in 2016,” said Hartrell.

Chrome OS supports Android apps and games, and Unity recently introduced support for the platform with Unity 2021.2, with expected support for Unity 2020 LTS coming later this year. That will provide for a growing potential audience for more games on the platform, since Unity is one of the most popular game engines around.