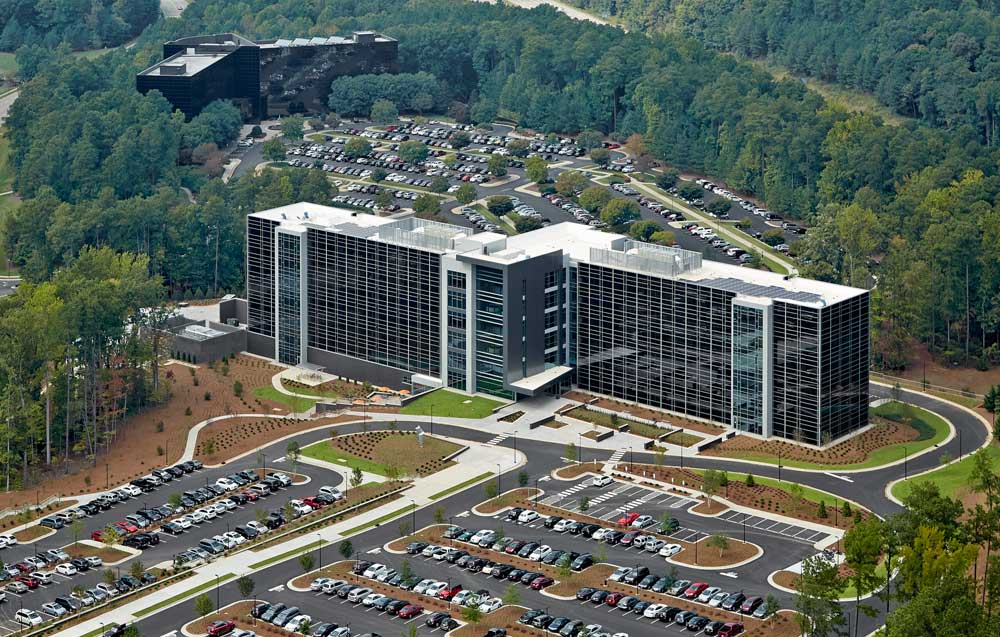 SAS Institute decides against selling itself to Broadcom after all, reports say

Data analytics firm SAS Institute Inc. has reportedly backed out of talks with Broadcom Inc. over a possible sale, following a change of heart by its owners.

The Wall Street Journal reported Monday that chipmaker Broadcom was looking to buy closely held SAS for a deal valued at between $15 billion and $20 billion. It said the deal could be could be finalized within two weeks, citing people familiar with the matter.

But Jim Goodnight and John Sall, who co-founded SAS in the 1970s and still run the company, have now decided not to sell, the same people said. It isn’t clear why the co-founders changed their minds, but analysts told SiliconANGLE when reports of the proposed deal first emerged that a sale to Broadcom could be a big shock to the insular culture of SAS.

SAS, which sells software that’s used by enterprises for accessing, managing, analyzing and presenting data, has been fiercely independent throughout its history. It did once issue plans for a public offering, only to pull back after the dot-com bubble burst in 2000. The company is known for its tight-knit culture, with its sprawling North Carolina campus offering amenities such as a yoga studio and a golf course. Goodnight also bought some of the surrounding land and built homes that were sold to employees at a discount.

SAS is different in other ways too. It generally invests 30% or more of its annual revenue in research and development, compared with an industry average of around 20%. And it has licensed its software products on subscription basis since its inception, years ahead of the current industry trend. Salespeople are not paid commissions, because the company believes they should focus on finding the best solutions for customers rather than securing higher sales volumes.

It’s partly because of those reasons that SAS routinely appears on lists of the best places to work. The company has an employee turnover of less than 4% per year, compared to around 20% in the wider software industry.

Broadcom, which has made a number of multibillion-dollar acquisitions in recent years, has made no secret of its plans to increase its presence in the corporate software market. But it may well be that whatever Broadcom had planned for SAS was considered too unsavory for the company’s co-founders, and perhaps its employees too, to stomach.

“Broadcom’s modus operandi is to buy a company, strip it to its bones from an opex perspective and ride it as long as it can,” Patrick Moorhead of Moor Insights & Strategy told SiliconANGLE earlier.

Holger Mueller of Constellation Research Inc. said he believes Broadcom will in any case be back on the acquisition trail soon, despite today’s setback. “If you have the appetite for investing, you will find the target, and Broadcom needs to find new avenues for growth,” he said.