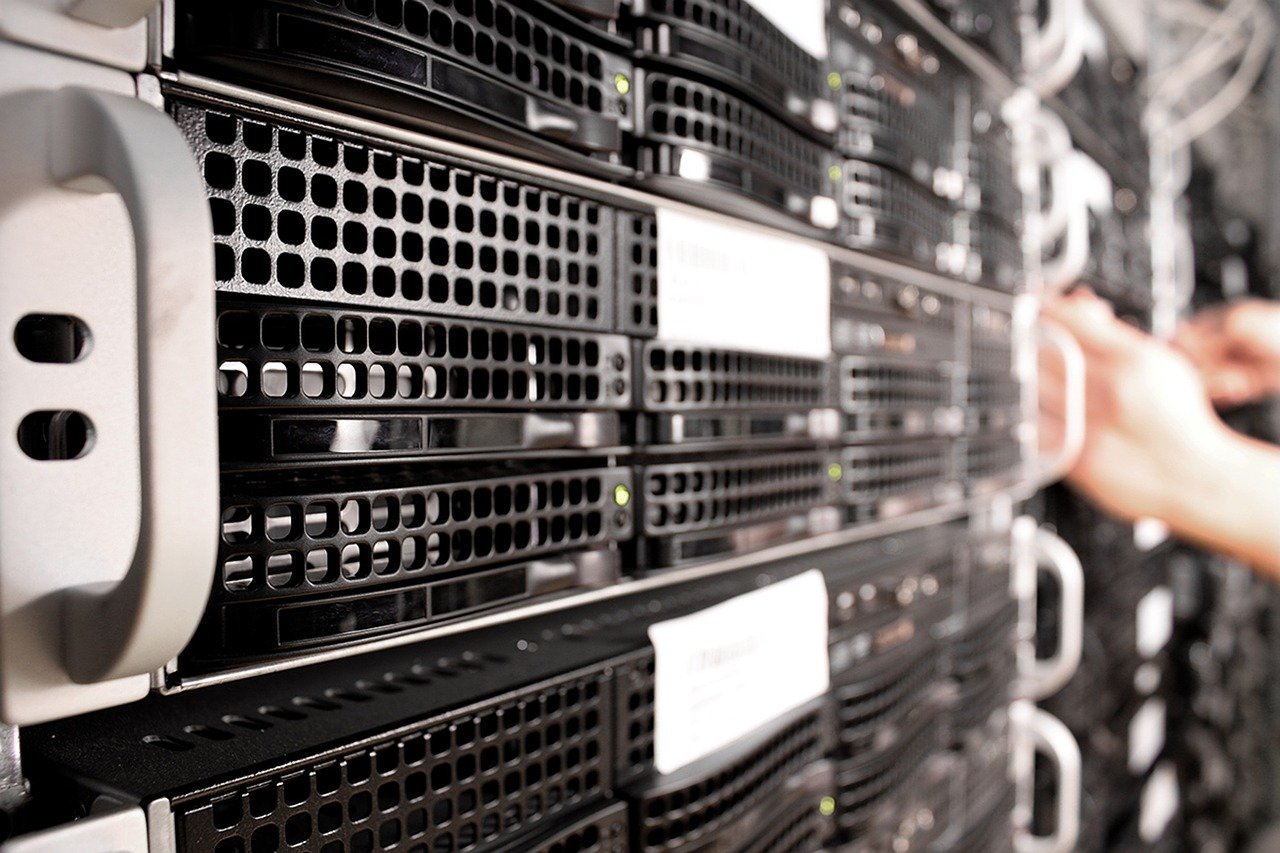 A widespread internet outage briefly took down multiple major websites this morning, including those of FedEx, McDonald’s, UPS, AT&T and Airbnb.

The apparent cause of the disruption was reported at about 11 a.m. EDT by Akamai Technologies Inc., an internet security and content delivery giant, which confirmed it was “aware of an emerging issue with the Edge DNS service.”

Many reports came from Down Detector, a website that tracks internet outages, which showed downtime spikes across the world. The outage lasted about 40 minutes.

Some of the websites that were knocked offline during the outage displayed Domain Name Service errors, which is a fundamental part of the internet related to changing human-readable names such as “google.com” into the internet protocol numbers that route data packets.

Although DNS systems are provided at the core of the internet, it is a function that is often maliciously usurped by attackers. As a result, companies such as Akamai provide their own protected DNS services to customers to guard them from potential attackers.

Akamai also announced its awareness of the problem on Twitter as it implemented its fix. That quickly brought the downed websites back online.

We have implemented a fix for this issue, and based on current observations, the service is resuming normal operations. We will continue to monitor to ensure that the impact has been fully mitigated.

The company quickly followed up with a tweet, adding that it could “confirm that this was not a result of a cyberattack,” but no further details were added.

Although the internet is commonly thought of as highly distributed in nature, many websites rely on centralized systems that can create massive disruptions. One major example includes an outage at Cloudflare Inc. in 2019 that briefly knocked major websites offline with “502 Bad Gateway” errors.