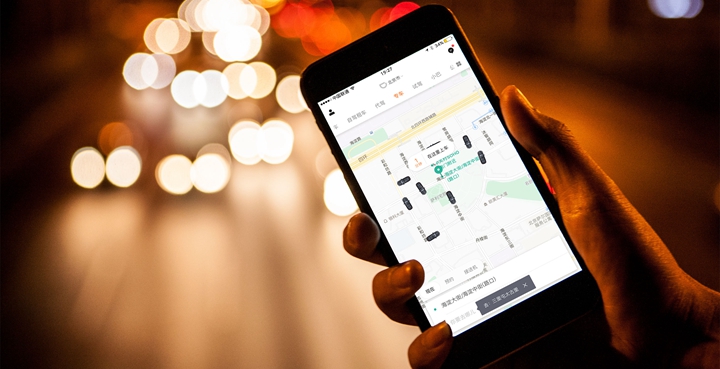 Chinese ride-hailing giant Didi Global Inc. is reported to have suspended plans to launch in the U.K. and Europe amid its ongoing drama with Chinese authorities.

The Telegraph reported today that staff working on the expansion plans in the U.K. have been told that they may be made redundant because of plans to put expansion on hold for at least a year.

While best known as the leading ride-hailing provider in mainland China, Didi has been on an extensive global expansion in recent years. Didi operates in countries including Russia, Australia, Mexico, Brazil and Japan, among others.

Didi also competes directly against Uber Technologies Inc. in some markets. Uber sold its operations in mainland China to Didi in 2016 and is a shareholder in Didi. That shareholding has also affected Uber, its share price hit as Didi’s share price has faltered.

The issues at Didi started just after the company was listed on the New York Stock Exchange on June 30.  The Chinese Communist Party, seemingly annoyed that Didi went public in the U.S., subsequently banned the Didi app from Chinese app stores. The regulators claim that Didi has undertaken “serious violations on collecting and using personal information.”

A report on July 29 said Didi was planning on taking the company private to placate authorities in China and it could compensate investors for losses since it went public. It was also claimed that Didi had held discussions with banks, regulators and key investors about resolving some of its problems.

Didi denied the report, calling the information not true. The company added that it “is fully cooperating with the relevant government authorities in China in the cybersecurity review of the company.”

The news that Didi was putting on hold its expansion plans did not affect the company’s share price. The report was published during afternoon trading. Didi shares closed up more than 3% in regular trading, to $7.72 a share, and were mostly flat in after-hours trading. Those prices are still well down from a peak of $16.40 on July 1.