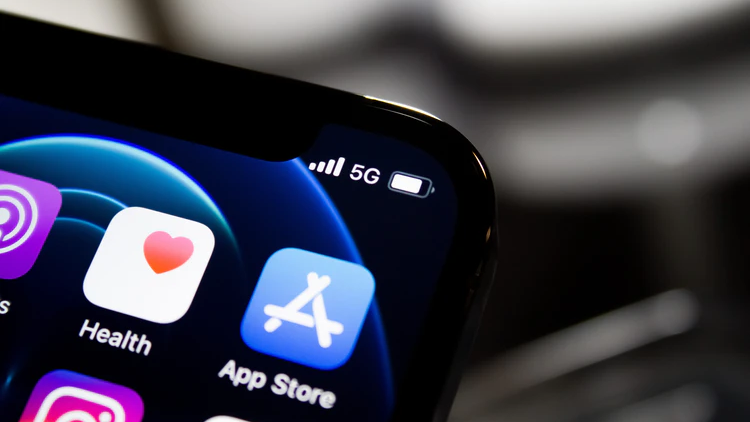 South Korea’s National Assembly has passed a bill that will require Apple Inc. and Google LLC to ease some of the restrictions they currently place on in-app purchases.

The bill will have to be signed by South Korean President Moon Jae-in to become law, the Wall Street Journal reported today.

Mobile apps published through Apple’s App Store and the Google Play marketplace are required to process in-app purchases using the two tech giants’ respective payment systems. Apple and Google take a cut of up to 30% from transactions. The companies charge a lower fee of 15% from developers with apps that generate less than $1 million in annual revenue.

The bill passed by South Korea’s National Assembly today will require Apple and Google to let developers process in-app purchases using payment systems other than their own.

The approval of the bill represents a significant event for iOS and Android app creators. It could make it more practical for developers to switch to third-party payment systems that charge lower fees than Apple and Google. Lower in-app purchase fees might help developers improve their apps’ profitability, reduce prices for users or potentially both.

The bill’s approval is also a significant development for Google and Apple. Some estimates suggest that Apple generated tens of billions of dollars in revenue from App Store commissions last year. As for Google, recently released court documents from a lawsuit involving the search giant revealed that it had grossed $11.2 billion through its mobile app store during 2019. Opening up the companies’ app stores to more competition might hurt their revenue by reducing the number of developers who use their payment systems.

The newly approved bill to ease the companies’ in-app purchase rules was reportedly submitted to the National Assembly last August. According to Reuters, it passed with 180 votes and will extend an existing piece of legislation called the Telecommunications Business Act once it becomes law.

Under the bill, companies that don’t meet the new app store requirements can be given fines equivalent to as much as 3% of their revenues in South Korea.

The bill introduces other changes as well. It creates new rules to regulate how large app store operators review content submitted to their marketplaces and delete apps. Additionally, it will reportedly enable South Korean regulators to mediate disputes over payments, cancellations and refunds involving apps.

“Just as it costs developers money to build an app, it costs us money to build and maintain an operating system and app store,” a Google spokesperson told The Verge in a statement responding to the news. “We’ll reflect on how to comply with this law while maintaining a model that supports a high-quality operating system and app store, and we will share more in the coming weeks.”

Apple, in a statement of its own released on Monday ahead of the bill’s approval, said that “the proposed Telecommunications Business Act will put users who purchase digital goods from other sources at risk of fraud, undermine their privacy protections, make it difficult to manage their purchases, and features like ‘Ask to Buy’ and Parental Controls will become less effective.”

Google and Apple are facing scrutiny over their in-app payment rules in other jurisdictions as well. Videogame developer Epic Games Inc. has filed lawsuits against both the companies over their rules and the case involving Apple is currently awaiting a ruling. Earlier, the European Commission brought antitrust charges against the iPhone maker over, among others, the restrictions it places on developers that opt out of its payment system.

The increased scrutiny may eventually lead the two tech giants to make major modifications to their app marketplaces’ terms of service. In the case of Apple, the company has already said it would change some App Store policies. To settle a class-action lawsuit brought by 67,000 developers, the iPhone maker last week announced it would allow iOS app creators to inform their users about ways of buying in-app goods that don’t require going using the App Store’s payment system.