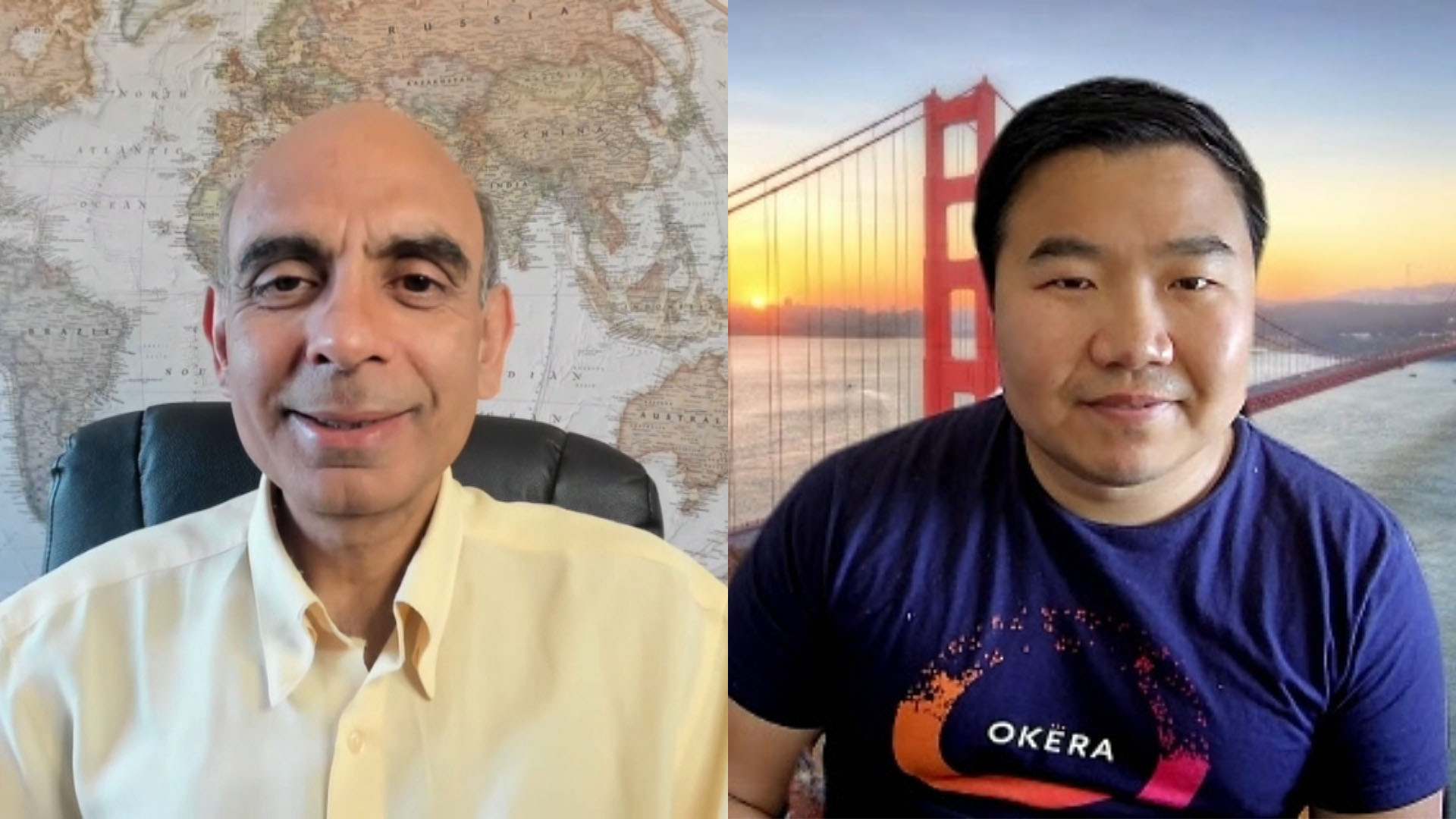 In March, Okera Inc., a universal data authorization company, announced a year of record growth with a 374% rise in new bookings and an over 100% increase in annual recurring revenue.

There was probably a good reason for the robust numbers this year. Increased enforcement of privacy regulations, such as Europe’s General Data Protection Regulation and the California Consumer Privacy Act, is keeping data compliance on the front burner for many enterprises.

“We need to think about policies and mechanisms that are much more dynamic,” said Nong Li (pictured, right), founder and chief technology officer of Okera. “The system has got to be more expressive and map to those policies. It’s got to be implemented at the right layer, close to the data, and it can service all of the applications and use cases at the same time.”

Li spoke with John Furrier, host of theCUBE, SiliconANGLE Media’s livestreaming studio, during the AWS Startup Showcase: New Breakthroughs in DevOps, Analytics, and Cloud Management Tools event. He was joined in the interview by Sanjeev Mohan (pictured, left), principal at SanjMo and former research vice president of big data and advanced analytics at Gartner Inc. They discussed the influence of regulation on data policies, the coming rise of authorization platforms and the growing importance of data observability. (* Disclosure below.)

What has fueled enterprise interest in data authorization solutions such as Okera has been the changed regulatory landscape, which dictates in precise terms where a great deal of data must reside. This was not the case years ago, when major businesses such as PayPal Inc. and eBay Inc. were launched in Silicon Valley, Mohan noted.

“Guess where their data was?” he asked. “It was elsewhere in the U.S., in some datacenter. Today, you cannot do it; data residency laws are really tough. Now organizations need to understand what data needs to remain where.”

Another factor in the march to data authorization involves the cloud. A global pandemic has brought a large number of companies and industries more fully onto cloud-based platforms, and this has raised expectations that data compliance will not hinder the need for speed.

“Some enterprises move to the cloud for cost savings, but a ton of it is agility,” Li said. “The motor the business can run at is just so much faster. In the cloud you can spin up new infrastructure instantly, so you don’t want approvals for getting policies or creating rules being slow. We work with a lot of companies that want stability; they want the business running as normal.”

Li co-founded Okera in 2016 at a time when authentication was becoming an enterprise hot button. Providers of single sign-on technologies, such as Okta Inc., were on the rise, and Li believes that his startup is positioned for the next wave in centralized protection solutions.

“We’ve seen great success with things like SSO and Okta unifying authentication,” Li said. “We think there’s a very similar thing about to happen with authorization. People want that single control plane that can integrate with all the tools.”

What will drive the need for a centralized authorization platform is the need for visibility. Mohan recently addressed this trend in a blog post in which he made the case that data observability will apply the lessons learned from application performance monitoring and infrastructure observability.

“Banks have over 1,000 data pipelines working every night; they’ve got over 200 data sources from which they are bringing data in,” Mohan said. “You’re combining this data, writing it into an analytical data store, and something is going to break. Data observability becomes a critical thing because it shows me something broke and walks me down the pipeline, so I know where it broke.”

Mohan recently joined the Okera advisory board in a strategic role, following a lengthy career as an analyst with firms such as Booz Allen Hamilton, RMS and Gartner. His experience in the industry has given him an extensive perspective on data and its growing influence in the enterprise.

“The old way of doing governance slowed things down, it was very much about control and command,” Mohan said. “The new approach to data governance is liberating data. Data governance has actually become very interesting.”

Watch the complete video interview below, and be sure to check out more of SiliconANGLE’s and theCUBE’s coverage of the AWS Startup Showcase: New Breakthroughs in DevOps, Analytics, and Cloud Management Tools event. (* Disclosure: Okera Inc. sponsored this segment of theCUBE. Neither Okera nor other sponsors have editorial control over content on theCUBE or SiliconANGLE.)