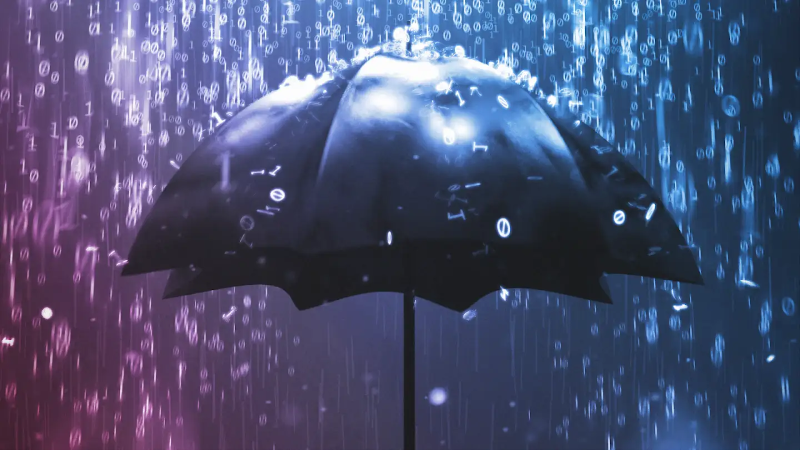 DeepMind develops AI that can forecast the weather

The project is a collaboration between DeepMind and the Met Office, the U.K.’s national weather service. The researchers involved in the initiative developed an AI system capable of forecasting rainfall up to two hours ahead of time. According to DeepMind, 50 meteorologists from the Met Office who compared the AI system with existing forecasting methods rated it as their first choice in 89% of cases.

Meteorologists have multiple algorithms at their disposal for predicting rainfall. The most sophisticated algorithms can make predictions several days into the future, but often struggle to make shorter-term forecasts. The reason has to do with the way forecasts are generated.

Usually, the probability and location of future rainfall is calculated using complex physics equations that take a fairly long time to solve. But when forecasting the weather an hour or two into the future, predictions need to be generated quickly. Otherwise, there’s a risk that the prediction will become outdated by the time all the calculations are complete.

DeepMind’s AI system speeds up forecasting by swapping the physics equations normally used for the task with a type of machine learning algorithm known as a generative adversarial network. The generative adversarial network is given weather observations from the past 20 minutes. It analyzes the data and, using statistical techniques, estimates whether there will be rainfall in the next two hours.

The weather observations on which DeepMind’s AI system bases its predictions are collected with the help of radar sensors. “Advances in weather sensing have made high-resolution radar data – which measures the amount of precipitation at ground level – available at high frequency (e.g., every 5 mins at 1 km resolution),” DeepMind’s explained. “This combination of a crucial area where existing methods struggle and the availability of high-quality data provides the opportunity for machine learning to make its contributions to nowcasting.”

The first AI that takes part in the competition is responsible for generating data, in this case rainfall maps. The second AI is tasked with spotting inaccurate rainfall maps generated by the first. The two neural networks learn from one another and over time improve their capabilities. Eventually, the first AI, which is responsible for generating rainfall maps, becomes so accurate that it can start forecasting future weather events with a high degree of reliability.

DeepMind says that its AI system can outperform not only traditional weather forecasting methods but also newer approaches based on machine learning. According to the Alphabet unit, its researchers have demonstrated that the system more accurately predicts small-scale weather events than earlier software.

“These models can predict smaller-scale weather phenomena that are inherently difficult to predict due to underlying stochasticity, which is a critical issue for nowcasting research,” DeepMind’s researchers wrote in a Nature paper describing the project.

“By using statistical, economic, and cognitive analyses we were able to demonstrate a new and competitive approach for precipitation nowcasting from radar,” the researchers added in a separate blog post. “No method is without limitations, and more work is needed to improve the accuracy of long-term predictions and accuracy on rare and intense events. Future work will require us to develop additional ways of assessing performance, and further specialising these methods for specific real-world applications.”