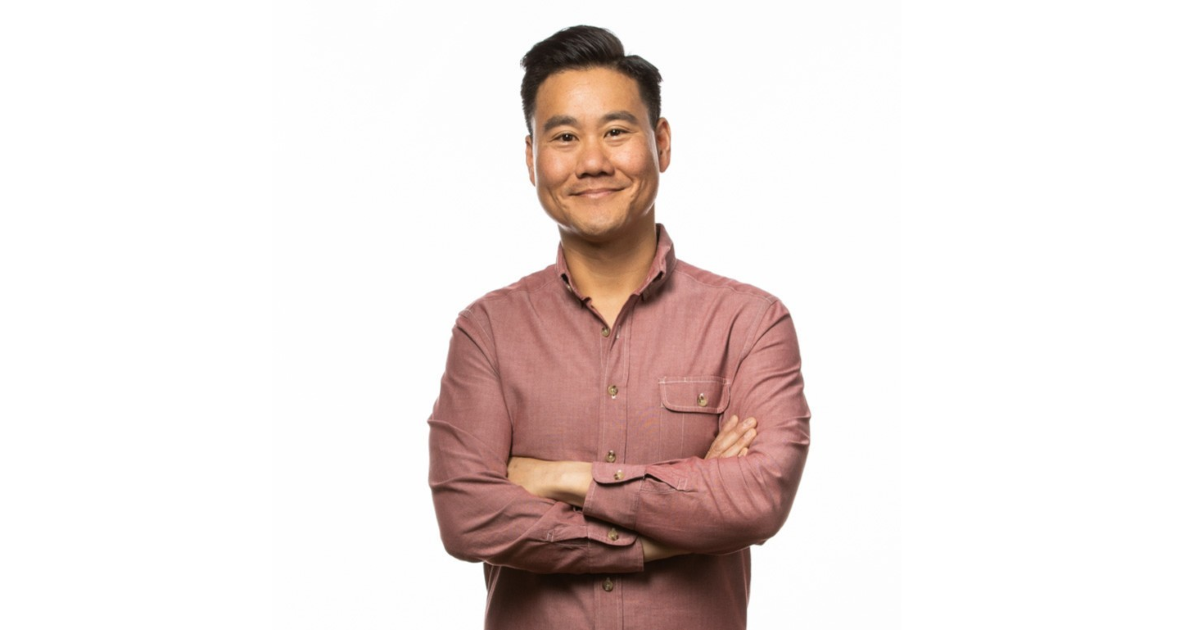 In a study that addresses the question of how to win in the cloud, Jerry Chen (pictured), partner at Greylock Partners, takes a look at how the big three built their “Castles in the Cloud” and how cloud native startups are challenging them.

Speaking with John Furrier, host of theCUBE, SiliconANGLE Media’s livestreaming studio, during the AWS Startup Showcase: New Breakthroughs in DevOps, Analytics and Cloud Management Tools event, Chen discussed Greylock’s “Castles in the Cloud,” an interactive project to map the cloud computing ecosystem, and explained why challenging the big three cloud providers may not be such a tough proposition for a startup. (* Disclosure below.)

The new modes of competitive advantage

Far from being locked up by Google, AWS and Azure, the cloud is a wide-open space for innovation, according to Chen. Figures published in “Castles in the Cloud” show that cloud services can be categorized into 31 markets based on functionalities and end-users, and within these markets are 173 further submarkets.

“There’s not one giant market like ‘databases;’ there’s a database market and 30 or 40 submarkets that serve the needs of developers,” Chen said. This is “great news” for developers, as cloud has reduced the cost and created something net new, while it has also opened up a lot of white space for startups to innovate within niche areas.

MongoDB Inc., Snowflake Inc., Databricks Inc. and HashiCorp Inc. are just a few of the unicorn startups that have taken advantage of this white space to “storm the castle” of the big three cloud providers, according to Chen.

Adding to the positive news for startups, when the walls of the castle are breached, it opens yet more opportunities for others to rush in.

“Snowflake has created a hole in that castle wall against Redshift,” Chen said.

“Even the big guys like Snowflake have created a wake behind them that created even more white space for guys like Rockset,” he said.

Here’s the complete video interview, part of SiliconANGLE’s and theCUBE’s coverage of the AWS Startup Showcase: New Breakthroughs in DevOps, Analytics, and Cloud Management Tools event. (* Disclosure: This event was sponsored by participating companies. Neither AWS nor sponsors have editorial control over content on theCUBE or SiliconANGLE.)