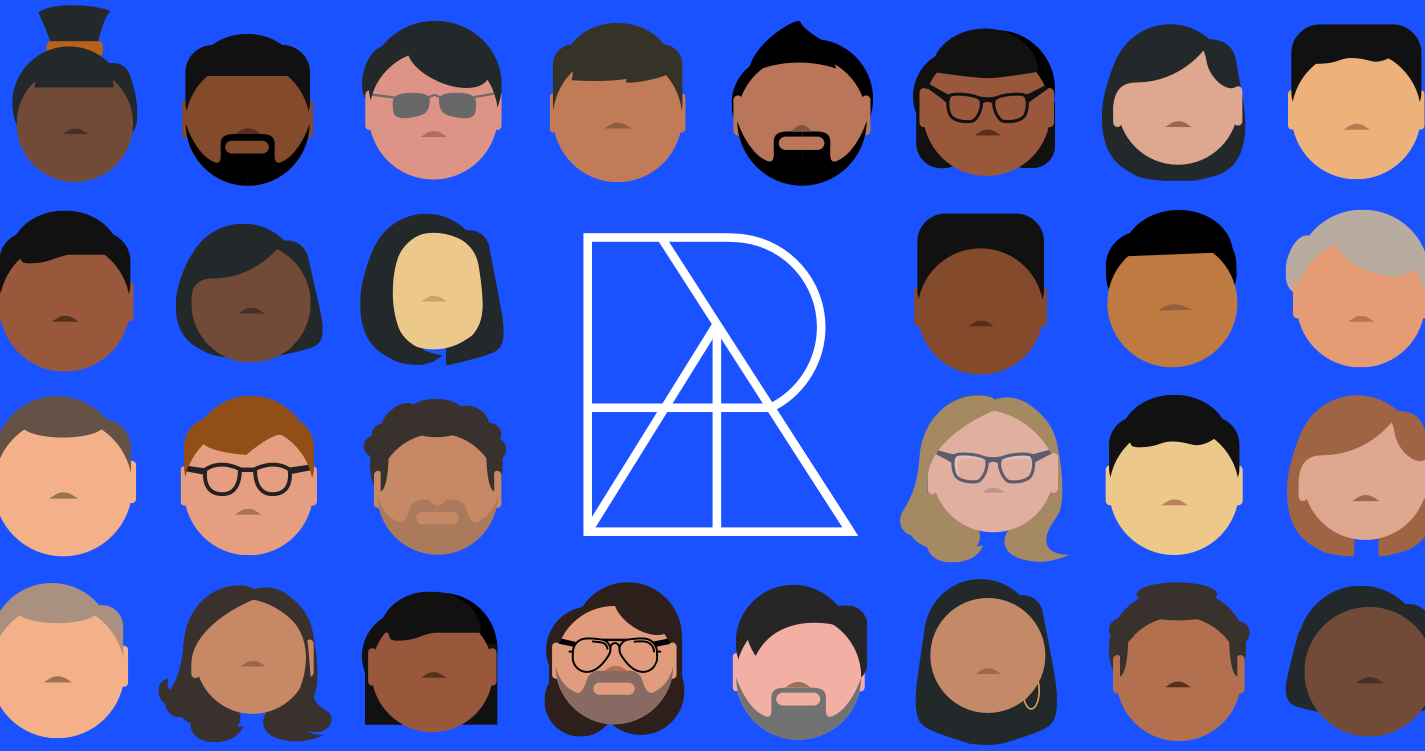 Republic, an investment platform for startups, announced today that it has raised $150 million in new funding to expand its geographic reach and develop new investment products.

Founded in 2016, Republic offers an investment platform that allows nonaccredited investors to invest in private deals, including tech startups, real estate, video games and cryptocurrency companies. The company believes that investment opportunities should not be limited to small, closed networks of investors, the typical Silicon Valley model, saying that “people should be able to invest in the future they believe in.”

The pitch sounds somewhat similar to Robinhood Markets Inc. in that it caters to small investors. And there is a relationship there as well: Robinhood raised $11.2 million in funding on Republic from small investors in its earlier years. Other notable companies to have raised money on Republic include SpaceX Inc. and GoPuff.

Republic offers a mix between early-stage venture capital and crowdfunding legally under “Reg CF,” a regulation from the U.S. Securities and Exchange Commission. It allows a company to raise funding but limits nonaccredited investors on how much they can invest over 12 months. The early-stage investor side is legal to a point under Regulation A and Regulation D.

Since raising $36 million in a Series A round in March, Republic has seen strong growth. The company’s private capital division has grown to almost $1 billion in assets under management. Republic also has two affiliated closed-end investment funds deploying capital into startups and crypto projects, along with a digital investment arm operating as Republic Realm that focuses exclusively on metaverses and nonfungible tokens or NFTs.

Republic has now facilitated in excess of $700 million in investments in more than 600 companies. The company has more than 1 million users across 100 countries.

Including the new funding, Republic has raised $214 million to date, according to data from Crunchbase.