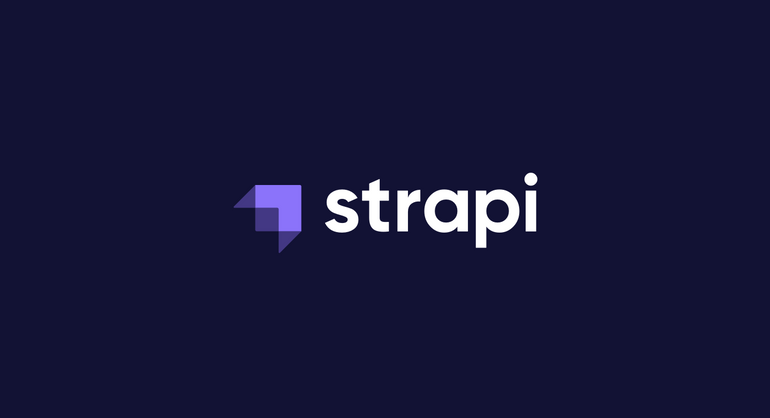 Strapi Solutions SAS today introduced new features to make it easier for developers to build applications on its “headless” content management system, which the startup says is the fastest-growing open-source product in its category.

San Francisco-based Strapi is backed by investors that include Index Ventures and Accel. The startup is one of several venture-backed players in the emerging headless CMS market. Strapi competes with Contentstack Inc. and Contentful Inc., which both announced funding rounds in recent months.

Companies often distribute digital content via multiple channels: the web, mobile apps and “internet of things” hardware such as point-of-sale systems in stores. Historically, organizations would use a separate CMS for each channel. The need to use multiple products creates complexity for information technology teams.

So-called headless CMS platforms such as Strapi’s namesake platform promise to provide a simpler alternative. A headless CMS makes it possible to manage content across multiple channels through a single system instead of having to use several different products. The result, Strapi says, is less operational complexity and a decrease in the amount of custom code necessary to deliver content to different devices.

Strapi says that its open-source headless CMS has been downloaded more than 5 million times to date, making it the fastest-growing product in the category. The startup counts the likes of IBM Corp. and NASA among its customers.

The features that Strapi announced today are part of a new release of its platform dubbed Strapi v4. The biggest additions in the release focus on making it easier for developers to build applications and websites using the startup’s platform.

Strapi v4 features a database query engine that developers can access through an application programming interface. It provides the ability to build cloud services and websites that manipulate the content stored in a company’s CMS with a high degree of granularity. The query engine is also useful for creating plugins that extend Strapi’s core features with custom capabilities.

Applications can use the query engine to add or remove content in response to specific events. Developers can also write code that retrieves specific items from a company’s CMS, for example in response to a search query, and filters content that doesn’t match the query criteria.

The ability to extend software with custom code is particularly important for enterprises. Large organizations have complex requirements that can’t always be addressed by a product out of the box, which requires making customizations. The query engine in Strapi v4 could help the startup more effectively address the requirements of enterprise customers.

“With Strapi v4, we have significantly improved the developer experience in terms of customization and extensibility,” said Strapi co-founder and Chief Executive Officer Pierre Burgy. “These new capabilities together with the new design system provide a solid foundation for the Strapi ecosystem to grow along with the number of plug-ins and integrations.”

Also new is an enhanced set of GraphQL features. GraphQL is an open-source technology used by applications to exchange data with another. A mobile shopping app, for instance, might use the technology to download product descriptions from a retailer’s CMS. Strapi has implemented improvements that it says increase software performance and add more customization options for developers using GraphQL.

GraphQL is winning market share from REST, the leading standard for application connectivity, because it offers certain advantages. GraphQL allows developers to more easily ensure that applications don’t accidentally download too little or too much data from a CMS when they request a file. However, REST continues to be widely used, which is why Strapi is adding an enhanced REST API as part of Strapi v4 alongside the other enhancements.

The startup has also introduced a number of improvements designed to enhance usability. There’s a revamped user interface and new features that make it easier to upgrade from previous Strapi releases. Additionally, the platform now provides developers with more detailed technical data on any errors that may emerge in their applications to simplify troubleshooting.