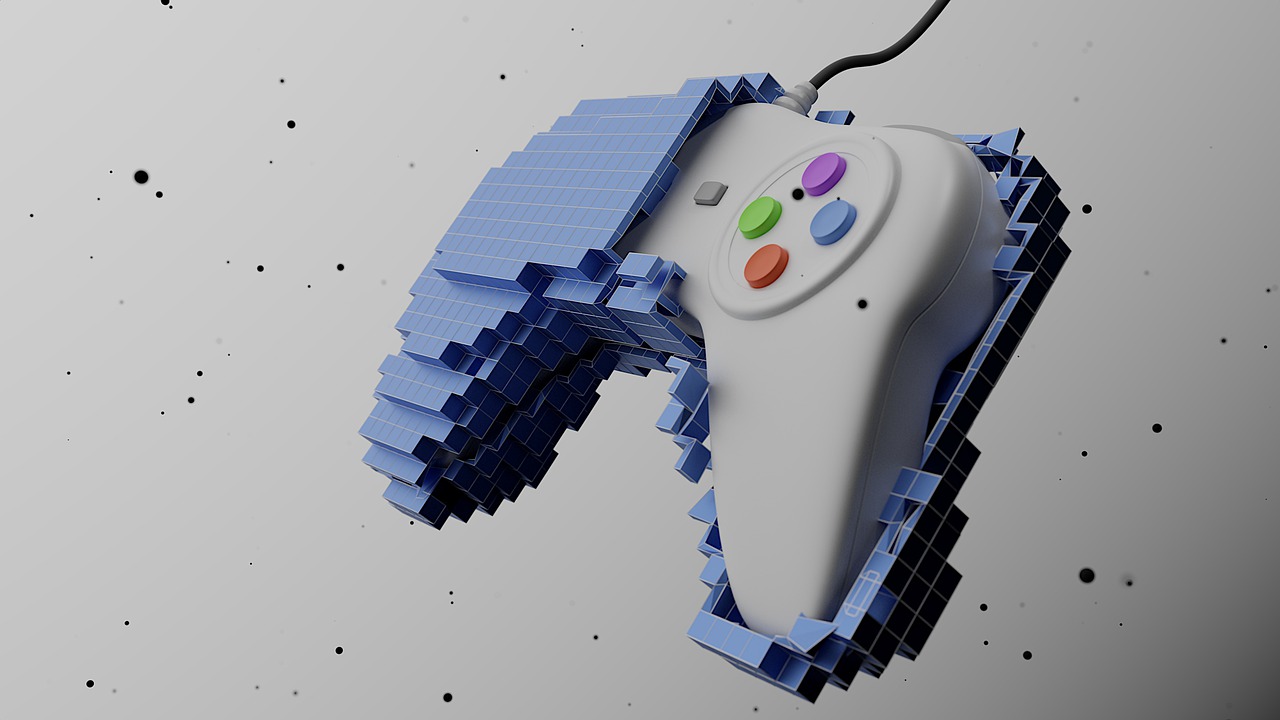 Binance Smart Chain and Animoca Brands today announced the launch of a $200 million investment fund with the goal of incubating early-stage blockchain gaming startups built on the BSC blockchain.

The two companies will co-invest up to $100 million each in the fund with the intent to accelerate the adoption and development of studios and projects in what is becoming a multibillion-dollar niche for blockchain gaming known as “GameFi.”

Blockchain technology uses cryptography and distributed ledgers to secure transactions and enable the creation of nonfungible tokens that can represent unique, tradable in-game items that can act as collectible items such as digital trading cards.

Animoca Brands specializes in NFT games and its subsidiaries include blockchain games such as The Sandbox, a “metaverse” game where players can buy and sell virtual land, where a virtual land developer bought property from the video game company Atari for a record $4.3 million. The company has also invested in the play-to-earn NFT blockchain game Axie Infinity and the NFT trading platform OpenSea.

“With this co-investment, projects building on BSC will get the opportunity to gain insights and expertise from leading gaming giants such as Animoca Brands, along with collaboration opportunities with blockchain experts from the BSC Community,” said Gwendolyn Regina, investment director at Binance Smart Chain.

BSC’s platform represents one of the largest blockchain ecosystems in the world with more than 2.1 million daily active addresses in the past weeks. It boasts a massive number of crypto games, including role-playing games, strategy battle arenas, sports, digital entertainment, adventure story-based, logic, creative and social games. According to the company, the majority of BSC-based gaming projects have developed NFT marketplaces and play-to-earn economies with cryptocurrencies or NFT rewards.

Play-to-earn refers to a model that allows players to earn rewards as they play. When coupled with NFTs, which can be bought and sold for both crypto and traditional currencies, this allows the players of blockchain games to gain ownership of in-game assets and make money from playing the game themselves.

For example, a game built around digital trading cards could have players earn cards as they play. The cards themselves would have certain rarities as they’re earned, with particular probabilities when they’re earned. That produces value to other players when buying, selling and trading. Since the trading cards can be sold, some players can make a living playing the games.

“Early GameFi projects require funding to build their products, and need industry expertise for open-world gameplay and tokenomics, as well as networking opportunities to establish growth in the blockchain gaming and open metaverse,” said Yat Siu, co-founder and executive chairman of Animoca Brands. “This investment program will provide these necessities to the projects that we think have the potential to take blockchain mainstream.”