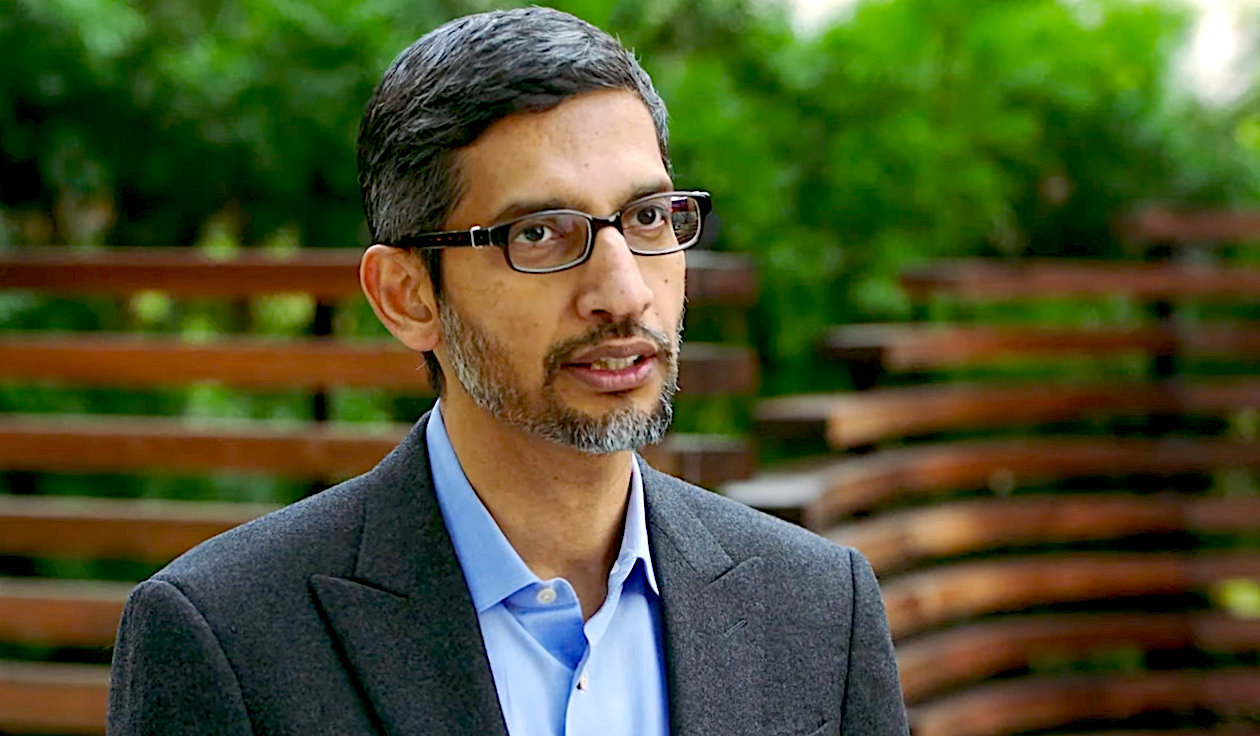 Alphabet Inc. easily beat forecasts for fourth-quarter profit and revenue thanks to strong advertising and cloud computing sales, sending its shares up almost 9% in extended trading.

Google Cloud remained a standout, as revenue for the quarter rose 45%, to $5.54 billion, about what analysts had expected. Operating loss for the segment also fell from $1.2 billion to $890 million.

CCS Insight analyst Martin Garner told SiliconANGLE that the cloud unit benefited from its “strong positioning on multicloud and the continued cloud investment across sectors that we saw in Microsoft’s earnings last week.”

Alphabet Chief Executive Sundar Pichai (pictured) said on an earnings conference call that the number of Google Cloud customers spending more than $1 million through its cloud marketplace grew six times over the year before, as well as 65% growth in the number of deals over $1 billion. And the unit saw more than 80% growth in total deal volume. Pichai also said Google released more than 2,000 new cloud products and feature releases in data analytics and AI, multicloud infrastructure, cybersecurity products and Google Workspace.

The cloud unit remains far behind market leaders Amazon Web Services Inc. and Microsoft Corp. Also, Google Cloud includes Workspace, its portfolio of online applications such as Gmail, Docs and spreadsheets, so the results aren’t quite as comparable to AWS in particular. Most of AWS’ revenue comes from core infrastructure as a service, such as computing and storage, though Microsoft’s reported cloud revenue also includes more than infrastructure services.

However, Chief Financial Officer Ruth Porat said revenue from Google Cloud Platform, its infrastructure services, continues to grow faster than Google Cloud overall. She said Google plans to continue heavy investment in cloud, which contributed significantly to an increase of 6,500 employees in the fourth quarter alone, but expects eventually for larger scale to reduce losses.

“Of course, Google Cloud is still smaller than AWS and Microsoft, but it now strengthened its partner ecosystem, built much larger sales teams, improved marketing and positioning, and established some key product strengths,” Garner said.

That said, the losses are concerning, said Forrester analyst Lee Sustar. “The numbers suggest that Google Cloud is caught between the big investments needed to compete with AWS and Azure and the reality that Google Cloud is often an additional — and often secondary — cloud provider for enterprises seeking multicloud solutions to avoid reliance on a single cloud provider,” he said. “The shift to multicloud certainly provides opportunities for Google, as it has the technology to enable a multicloud approach. But based on these numbers, there is little evidence that Google Cloud it is displacing its rivals from key accounts.”

Overall, investors liked what they saw. After rising 1.7%, to $2,752.88 a share, in the regular trading session, Alphabet’s shares shot up nearly 9% in after-hours trading following the earnings report.

Last year, Alphabet’s shares went on a tear, shooting up 65% on the year. But they had fallen about 10% so far this year as investors worry that a return to travel, a key advertising market for Google, as the pandemic eases might be offset by higher costs, competition for YouTube from the likes of TikTok and ever-increasing regulatory scrutiny.

Investors also might be responding to the announcement of a 20-for-1 stock split, which doesn’t change the value of investors’ holdings but could open up the shares to more people by lowering the price of an individual share. Alphabet said it plans to split the Class A, Class B and Class C shares of the stock, though the change requires shareholder approval. Each shareholder as of July 1 will receive, on July 15, 19 additional shares for each share of the same class of stock they own.

“This was primarily driven by retail, which felt in line with Alphabet’s thematic story around ‘commerce’ throughout the call,” Forrester Research Inc. Principal Analyst Joanna O’Connell told SiliconANGLE. “But it is not clear whether such continued growth is sustainable – leadership did not provide clear guidance on whether they anticipated ongoing performance like this or provide much in the way of specifics on how they thought they could.”

YouTube in particular saw sales rise 25%, to $8.63 billion, though that growth was eclipsed by search ad revenue, which rose 36%, to $43.3 billion. Analysts had forecast a 27% rise in overall ad sales, to $58.67 billion, including YouTube, which was expected to contribute $8.84 billion — so the latter came in just below expectations.

“YouTube is fast becoming a commerce platform but brand dollars still seem elusive,” said O’Connell. “The company’s story around connected TV was unremarkable at best, and they made just a passing remark touching on attempts to capture TV brand dollars.”

Google may have benefited from less exposure than some rivals such as Facebook owner Meta Platforms Inc. to Apple Inc.’s recent ad data tracking changes to its iOS apps that discouraged use of personal data. “Our industry checks suggest Search outpaced Social in the quarter, [with] Search perhaps benefiting from some shift of ad dollars related to iOS changes, even against the backdrop of mixed ecomm/retail spending,” J.P. Morgan analyst Doug Anmuth told clients in a recent note.

Meanwhile, Alphabet’s “other bets,” which include the self-driving car unit Waymo and the life sciences unit Verily, posted revenue of $181 million, down from $196 million a year ago, while operating losses in that segment rose to $1.45 billion from $1.14 billion a year ago.