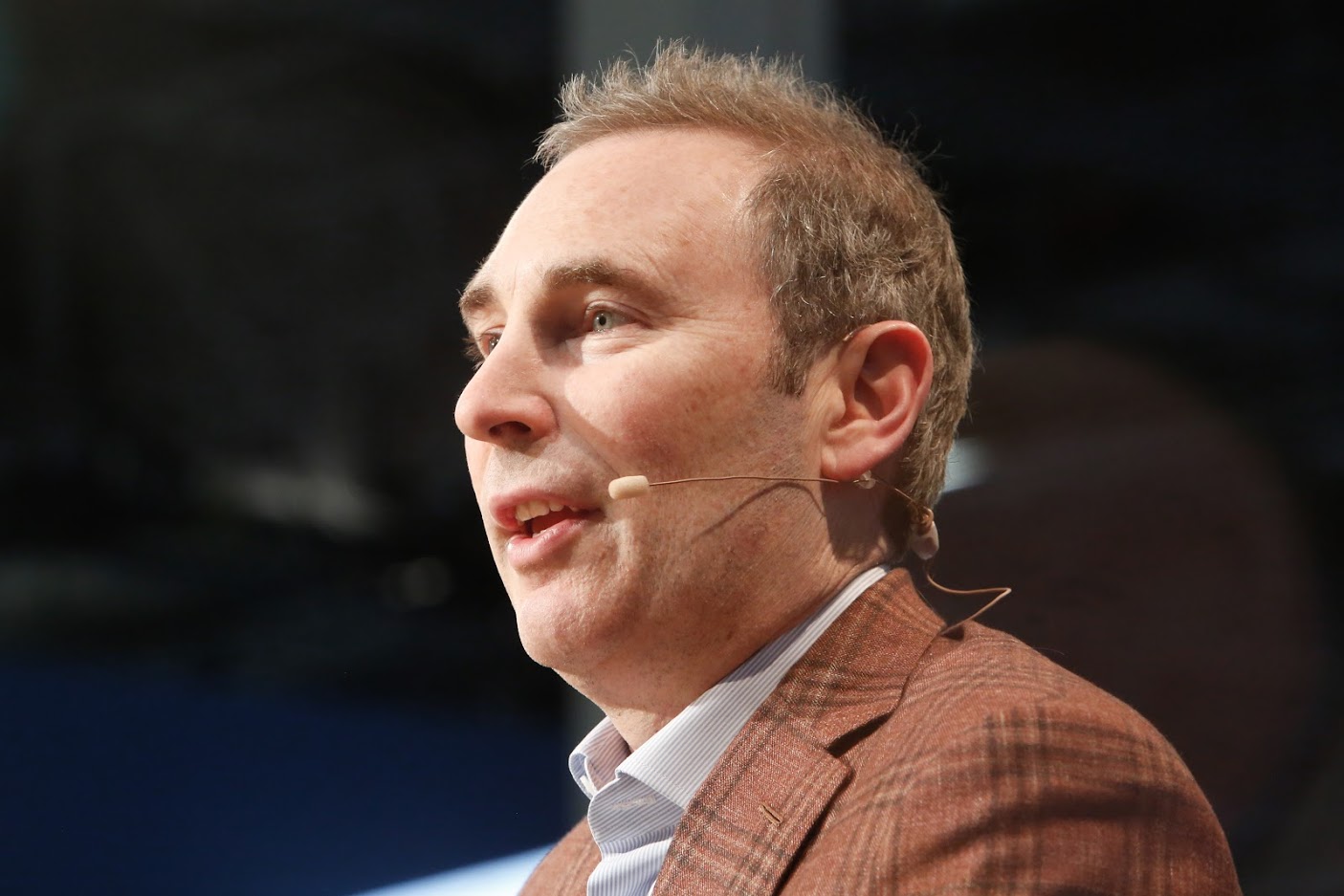 Amazon.com Inc. beat back investor worries about higher costs and slowing growth today, as its shares soared on better-than-expected fourth-quarter profits thanks to surging cloud and advertising revenue.

The retail and cloud computing giant reported fourth-quarter operating profit fell by nearly half from a year ago, to $3.5 billion, though net income nearly doubled to $14.3 billion or $27.75 a share largely thanks to an $11.8 billion valuation gain in its investment in Rivian Automotive Inc., which went public in November.

Revenue rose 9%, to $137.4 billion, though foreign exchange rates knocked a percentage point off that growth. That’s the slowest growth in at least seven quarters.

Although the Rivian bonus makes profit comparisons tough, Wall Street analysts polled by FactSet were expecting Amazon to report adjusted earnings of $3.63 a share on revenue of $137.7 billion.

Amazon Web Services Inc., the company’s cloud computing unit, pulled its usual trick of accounting for all of the overall company’s operating profit. It reported an operating profit of $18.5 billion, up 37% from a year ago, on a 40% rise in revenue, to $17.78 billion. By comparison, Amazon’s retail operation reported a $1.8 billion operating loss. The Zacks Consensus Estimate for fourth-quarter AWS net sales was $17.3 billion, up 36% from a year ago.

“We don’t see any capacity bottlenecks for AWS,” Olsavsky said. “The main limiter is our ability to work with customers to accelerate their timelines.”

“Just when one could think AWS could not sustain high growth percentages on its large base, it delivered almost 40% growth,” noted Constellation Research Inc. analyst Holger Mueller. “That helped AWS to surpass for the first time the 10% of Amazon revenue mark. And it looks like the recent outages have not damaged customer confidence in AWS, at all.”

The continuing strength of AWS may benefit Amazon overall as inflation rises and potentially hurts retail growth. “The growing cloud business will provide a shelter for the e-commerce giant at times when inflation is rising and consumers in many major markets might need to tighten their belts,” said Marina Koytcheva, vice president of forecasting at CCS Insight.

The company also provided updated guidance, though that came in below Wall Street forecasts as well. It said first-quarter sales are likely to fall between $112 billion and $117 billion, implying growth of 3% to 8%, though analysts were hoping for $120 million in first-quarter revenue. Operating income is expected to range from $3 billion to $6 billion, down from $8.9 billion in the first quarter of 2021. That guidance includes about $1 billion lower depreciation expense thanks to increases in the estimated useful lives of servers and networking gear.

Despite the apparent misses, investors liked what they saw — a lot. No doubt a large chunk of the cheering came from the confidence apparent in Amazon’s ability to raise its Prime membership fee from $119 to $139, the first such hike since 2018. Amazon shares shot back up about 15% in after-hours trading.

Moreover, expectations for Amazon were already relatively low, since analysts had forecast that its revenue and operating income would come in at the low end of its own guidance. The company said last quarter that it expected net revenue to grow between 4% and 12%, to $130 billion to $140 billion, including an unfavorable impact of about 60 basis points from foreign exchange rates. Operating income was forecast at a wide range of zero to $3 billion, down from $6.9 billion a year ago.

Amazon had raised pay to an average of more than $18 an hour, offered sign-on bonuses of $3,000 to some workers and announced a plan to pay for worker tuition. It has also spent heavily on fulfillment infrastructure, including doubling container processing capacity and expanding its fleet of delivery aircraft.

“As expected over the holidays, we saw higher costs driven by labor supply shortages and inflationary pressures, and these issues persisted into the first quarter due to Omicron,” Jassy said in prepared remarks. “Despite these short-term challenges, we continue to feel optimistic and excited about the business as we emerge from the pandemic.”

Amazon revealed revenue for its advertising business for the first time, saying ad services grew 32%, to $9.7 billion in the quarter.