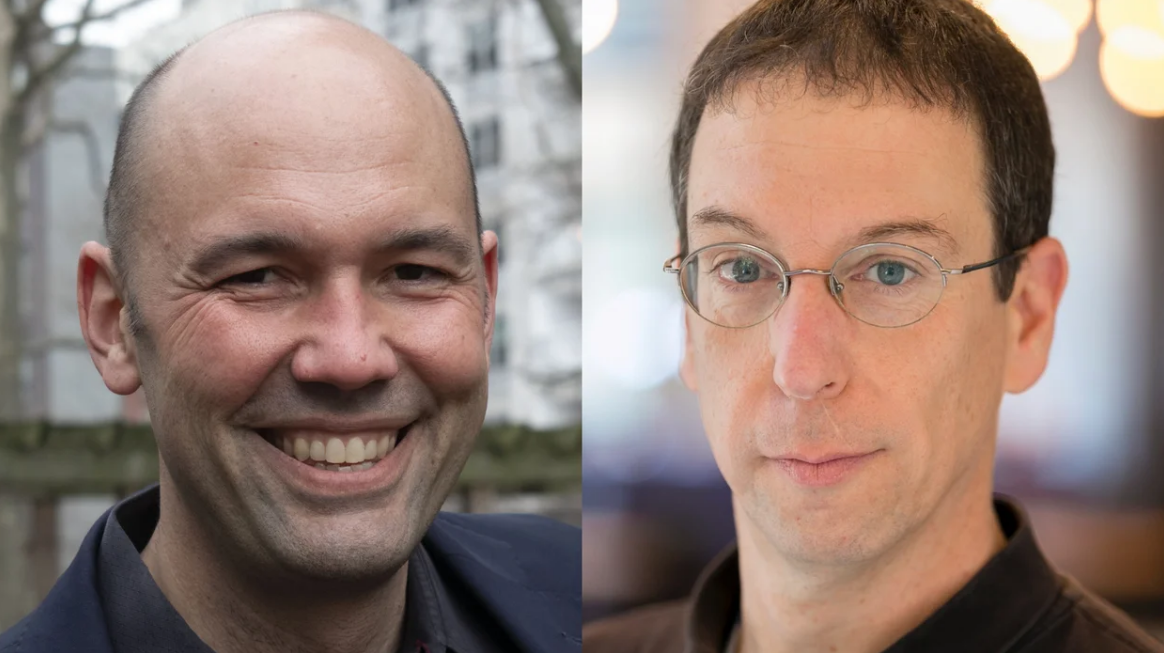 The renowned venture capital firm Andreessen Horowitz is stepping up its already considerable bet on the blockchain business with the creation of its own dedicated crypto research team.

In a blog post today, a16z partners Ali Yahya and Chris Dixon said a16z crypto research is a new kind of “multidisciplinary lab” that will work closely with its portfolio companies and others to try to solve “important problems” and advance “the science and technology of the next generation of the internet.”

A16z crypto research will be headed up by Tim Roughgarden (pictured, left), a researcher and computer science professor who has spent time as a professor at both Columbia University and Stanford University. A specialist in algorithmic game theory, Roughgarden will work on solving some of the technical problems posed by Web3.

The aim is to create a research lab similar to something like DeepMind Technologies, the U.K.-based artificial intelligence subsidiary of Google LLC’s parent company Alphabet Inc. The first task will be to identify the most fundamental research problems that pose challenges to cryptocurrency adoption, before then trying to address those issues.

In pursuit of solving these challenges, a16z said, the group may even come up with some new tools that can be adopted by its portfolio companies. It will also produce deployable, open-source code that the entire industry can benefit from, it said. Besides tackling problems around computer science and engineering, the group may also explore topics such as nonfungible tokens, which represent ownership in digital art and other objects, and their place in the context of art history, the potential impact of decentralized autonomous organizations and other related areas.

Investment firm Paradigm has set up a similar research effort, and recently unveiled a new mechanism for NFT sales that it developed with Rick and Morty co-creator Justin Roiland. However, Yahya told TechCrunch that a16z crypto research will be carrying out “capital ‘R’ research” that connects world-class scientific academic talent with world-class engineering talent to take on the “best and most interesting problems” in the crypto market. “We’re really looking at this as a first-class organization, and we will see it scale far beyond anything that really exists within the context of any other venture firm,” he said.