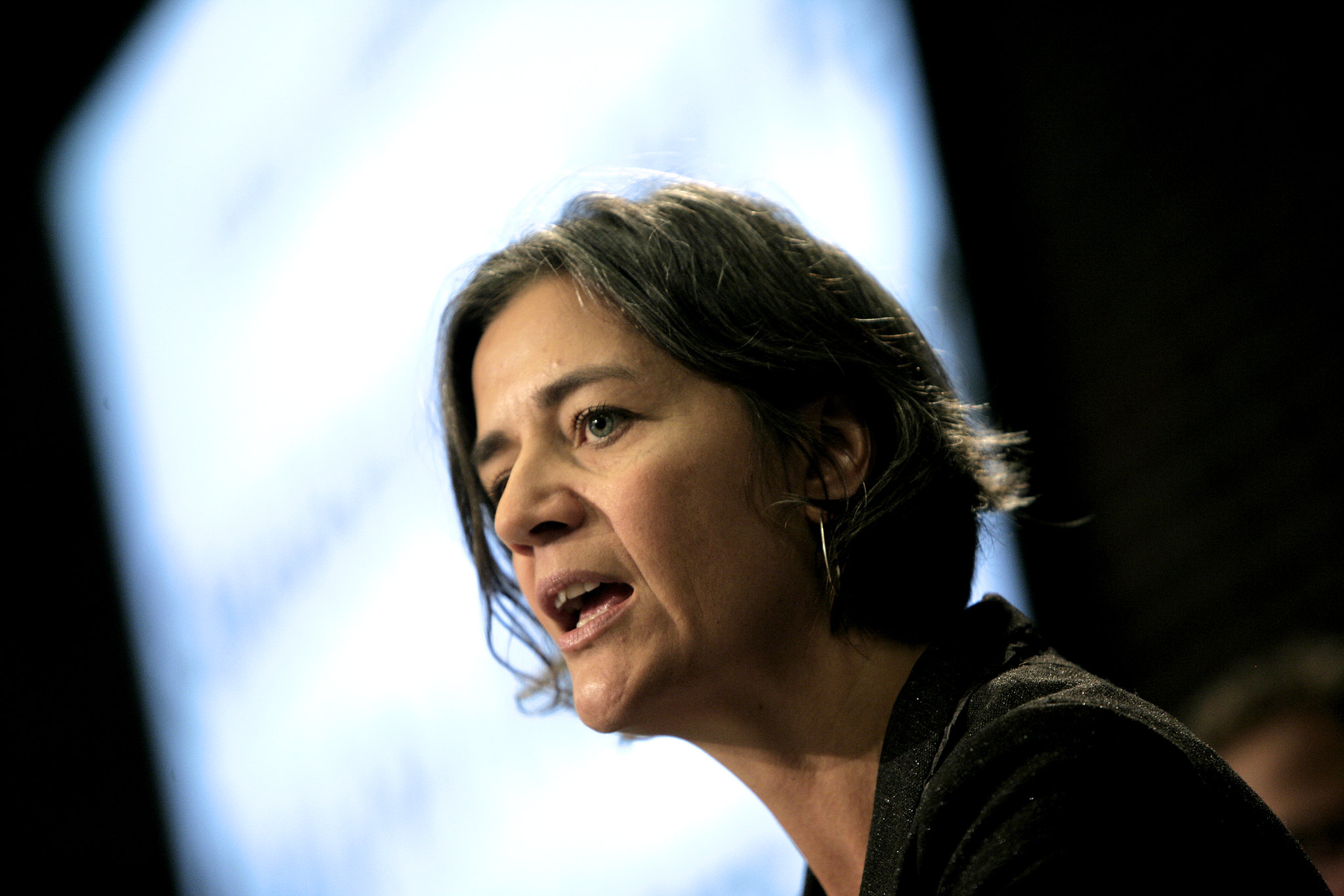 Big tech firms such as Google LLC, Twitter Inc. and Facebook parent company Meta Platforms Inc. will be required to do more to tackle illegal content or face being slapped with multibillion-euro fines under new European Union rules agreed to Saturday.

The Digital Services Act is a wide-ranging regulatory act that aims to make the internet a safer place and allows for big tech companies to be fined up to 6% of their global turnover for violating the rules. In Meta’s case, that means a fine of up to $7 billion if it willfully ignores the rules. Repeated violations, meanwhile, could result in tech firms being banned from the EU completely.

The new rules will go into effect in 2024 and prohibit advertising aimed at children and ads based on sensitive information such as someone’s religion, gender and political opinions. The rules also allow EU governments to request illegal content be taken down, including any material that promotes terrorism, child sex abuse, hate speech or commercial scams.

Social media platforms are further required to allow users to flag such illegal content in an “easy and effective way” so it can be swiftly taken down. Finally, online marketplaces such as Amazon.com Inc.’s will also need to implement similar systems for suspect products, which could be counterfeit clothes or unsafe toys. Internet companies will also be required to offer terms and conditions that are understandable even to children.

The DSA was drawn up by EU regulators against the backdrop of widespread political and regulatory action being taken against online platforms across the world. In the U.S., the Justice Department and Federal Trade Commission are pursuing antitrust actions against Google and Facebook, while in the U.K., ministers are introducing an online safety bill that imposes a duty of care on tech firms to shelter users from harmful content.

European lawmakers agreed on the terms of the DSA late Saturday after more than 16 hours of negotiations among EU member states, EU parliamentarians and the EU’s executive arm. The DSA is in fact the second part of a plan by EU antitrust chief Margrethe Vestager (pictured) to regulate U.S. tech giants.

Last month, Vestager won the backing of the EU Parliament to implement the Digital Markets Act, which could force the likes of Google, Meta, Amazon, Apple Inc. and Microsoft Corp. to alter their core business practices in the EU.

“Platforms should be transparent about their content moderation decisions, prevent dangerous disinformation from going viral and avoid unsafe products being offered on marketplaces,” Vestager said. “With today’s agreement we ensure that platforms are held accountable for the risks their services can pose to society and citizens.”

Thierry Breton, commissioner for the internal market, said the DSA means “the time of big online platforms behaving like they are too big to care is coming to an end.”

There are other measures in the DSA too that require big tech platforms and search engines to take certain actions during times of crisis. An example might be some of the directives that followed Russia’s invasion of Ukraine, when platforms were ordered to take down disinformation.

As part of the act, tech firms also face a yearly charge of up to .05% of their worldwide annual revenue to help cover the costs of monitoring their compliance. As part of this monitoring, they could also be forced to hand over data relating to their algorithms.

“As the law is finalized and implemented, the details will matter,” Google said in a statement. “We look forward to working with policymakers to get the remaining technical details right to ensure the law works for everyone.”