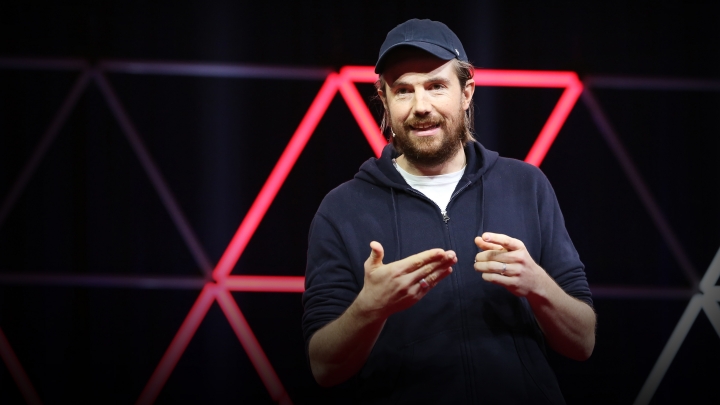 Shares in Australian collaboration and application software company Atlassian Corp. PLC dropped in late trading today after it reported a loss in its latest quarter.

For the fiscal third quarter ended March 31, Atlassian reported a net loss of $31.1 million, or 12 cents per share, compared with a profit of $159.8 million, or 63 cents per share, in the same quarter of last year. Revenue rose 30%, to $740.5 million. Adjusted for international financial reporting standards, earnings were 47 cents per share.

Analysts had predicted an adjusted a profit of 32 cents per share on revenue of $701 million.

Highlights in the quarter included the launch of Atlassian Analytics, a service designed to enable customers to build customized, interactive dashboards that offer cross-project and cross-product overviews of workflows. On the work management side, Atlassian launched Atlas, a teamwork directory that “connects the dots” between teams, their tools and their work so that everyone in the company can find the information they need to keep their projects moving.

“We now have a line of sight to $10 billion in annual revenue based on our current markets and products,” Mike Cannon-Brookes (pictured), Atlassian’s co-founder and co-chief executive officer, said in a statement. “Atlassian has a 20-year track record of growing our ambition and we’ve never been more excited about the opportunities in front of us.”

Cannon-Brookes is a noted climate activist who likes to gamble. He was recently in the news after it was exposed that he had lost AU$1 million ($710,000) unsuccessfully betting on the outcome of the last Australian federal election.

Looking forward, Atlassian is predicting a net loss per diluted share of 40 cents and an adjusted profit of 24 cents per share. Revenue in the company’s fiscal fourth quarter is expected to range from $710 million to $725 million. Analysts had predicted adjusted earnings per share of 30 cents on revenue of $689 million.

Of all the stats, Atlassian missed only on its predicted earnings, but it was enough to spook investors. Atlassian shares were down more than 6% after the bell.

The loss is not the only problem facing Atlassian. TechRepublic reported recently that hundreds of customers have been affected by an outage of Jira, Atlassian’s bug tracking system. The outage took two weeks to resolve, with customers described as being frustrated, particularly because of an alleged lack of communication from Atlassian.