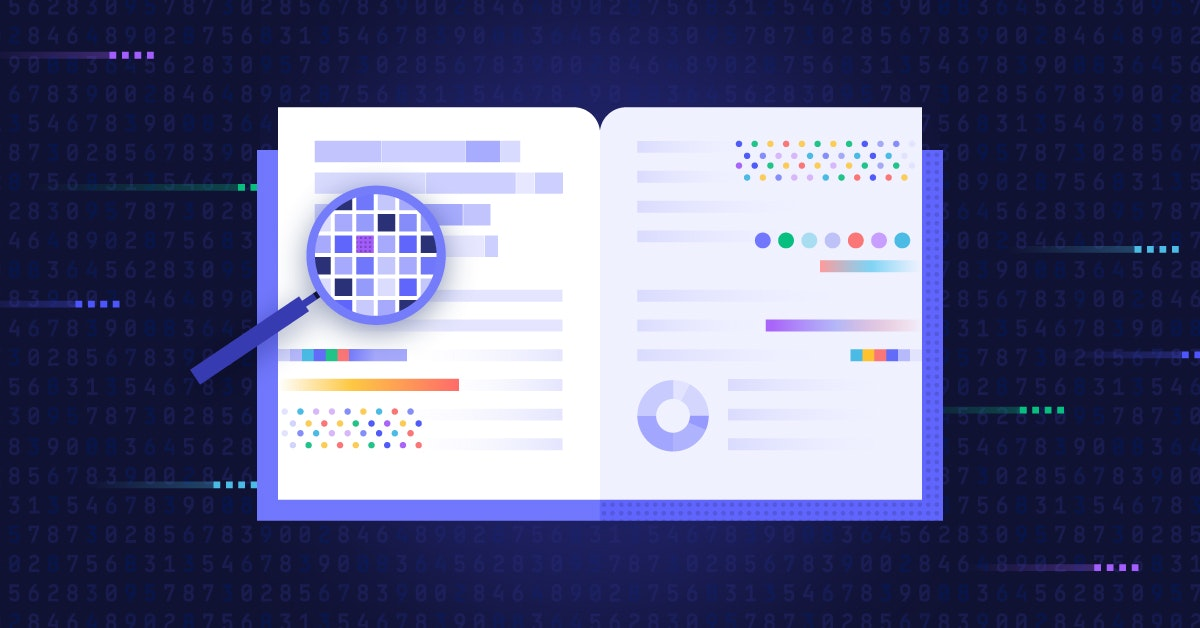 Sunnyvale, California-based ThoughtSpot is debuting the features about six months after closing a $100 million funding round. The startup provides a business intelligence platform that is used by four of the top five companies in the Fortune 500 list. ThoughtSpot’s platform allows users to visualize business data as graphs and find useful patterns, such as how demand for a product changes from week to week.

Among the new features that ThoughtSpot debuted today is a tool called ThoughtSpot Sync. It allows companies to have their business applications automatically take a certain pre-configured action when ThoughtSpot’s platform detects a notable event, for example an increase in e-commerce sales. According to the startup, the tool will make it easier for organizations to act on business insights that its platform surfaces.

Many of the other new features announced today focus on simplifying ThoughtSpot users’ day-to-work. In particular, the startup is adding templates to reduce the amount of time required to create data visualizations.

As part of its platform, ThoughtSpot provides so-called SpotApps, templates that allow users to quickly build business intelligence dashboards. The startup is expanding its SpotApps catalog today with several new additions. The new templates are designed to help users visualize the data that their companies keep in products such as ServiceNow, Snowflake, HubSpot, Okta, Google Analytics, Google Ads, Jira, RedShift and Databricks.

Another set of prepackaged software building blocks will roll out for ThoughtSpot’s ThoughtSpot Everywhere tool. The tool allows companies to embed data visualizations they create using the startup’s platform into their own applications. As part of today’s update, users are receiving access to pre-packaged code building blocks for integrating data visualizations into applications.

In business intelligence projects, companies often enrich the data that they process with related information from external sources. ThoughtSpot is adding features that will make it simpler to use information from external sources. Companies will gain the ability to more easily access data from firms such as FactSet Research Systems Inc., a major provider of market data.

Many business intelligence professionals use an open-source tool called dbt to automate tasks such as removing errors from datasets. ThoughtSpot now enables tech-savvy users to automatically turn dbt data workflows into a form that works on its platform. Additionally, users with advanced requirements can now extend ThoughtSpot’s built-in catalog of data visualizations with custom charts they create using third-party tools.

Alongside the feature additions, ThoughtSpot today announced a go-to-market update. The company will start offering its platform in three separate editions, one of which is a new Teams edition that makes the platform available at a lower price point. Teams is priced at $95 per month and supports a single user group with unlimited users.

“The kinds of transformational value our customers have been able to achieve with ThoughtSpot is simply astounding,” said ThoughtSpot Chief Executive Officer Sudheesh Nair. “The way our business model was built, however, meant that many smaller organizations and teams couldn’t experience these same results firsthand. That’s why these new editions are so special to me.”

In conjunction with the product updates, ThoughtSpot disclosed today that its platform is now used by more than a quarter of the Fortune 100. The cloud-based editions of the startup’s business intelligence platform are proving particularly popular. According to ThoughtSpot, cloud products now account for two thirds of its annual recurring revenue and 95% of new sales.