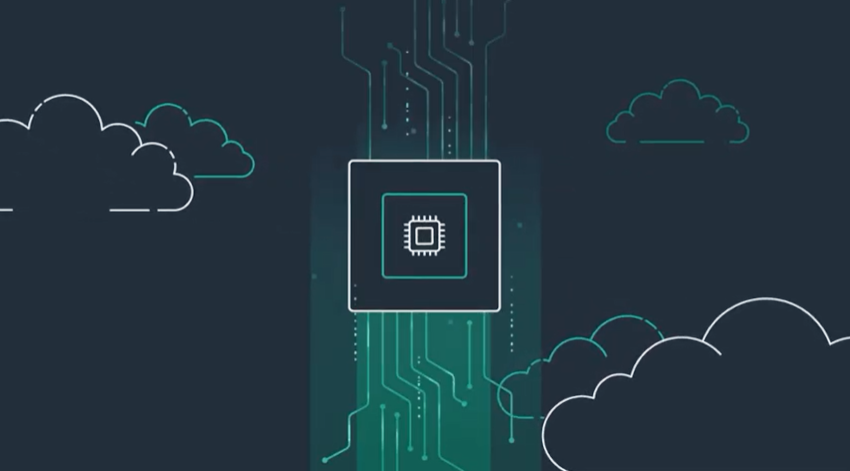 The AWS EC2 C7g instances were announced in November, along with the introduction of the Amazon EX2 Trn1 instance for training artificial intelligence models. The Amazon-designed Graviton3 processors are the third generation of AWS custom chips.

Graviton3 delivers as much as double the performance of the previous generation Graviton2 CPUs with enhanced cryptographic task delivery. The chip also offers a feature called “pointer authentication” to reduce the risk of cyberattacks, the technology being able to detect malicious attempts to overwrite memory and block them.

The new C7g instances are built on the AWS Nitro System, AWS-designed hardware and software that streamline the delivery of isolated multitenancy, private networking and fast local storage. The AWS Nitro System offloads the CPU virtualization, storage and networking functions to dedicated hardware and software, delivering a performance level that is claimed to be nearly indistinguishable from that of bare-metal servers.

“Customers of all sizes are seeing significant performance gains and cost savings using AWS Graviton-based instances,” David Brown, vice president of Amazon EC2 at AWS, said in a statement. “Since we own the end-to-end chip development process, we’re able to innovate and deliver new instances to customers faster.”

In December, Brown spoke with John Furrier and Dave Vellante, co-hosts of theCUBE, SiliconANGLE Media’s livestreaming studio, about the technology involved and its advantages. He noted at the time AWS EC2 houses more than 475 instances and was eyeing 500 instances by the end of the year.