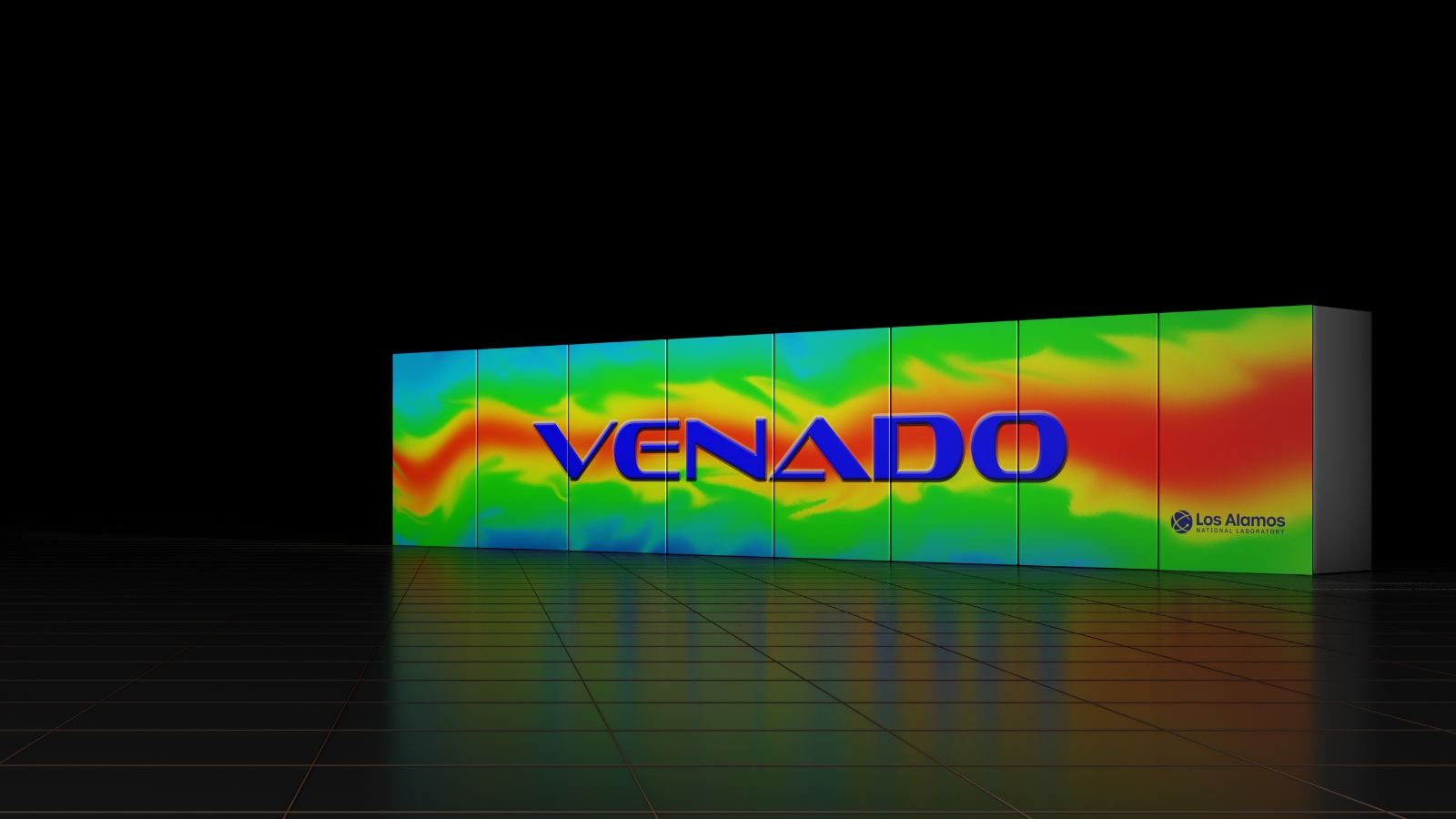 The Nvidia Grace CPU Superchip interfaces with the PCIe Gen5 protocol, meaning it can easily be linked to Nvidia’s latest graphics processing units for AI and machine learning workloads. Alternatively, it can be paired with Nvidia BlueField-3 data processing units to power HPC applications.

As for the Nvidia Grace Hopper Superchip, this is an even more powerful system that pairs an Nvidia Hopper GPU with an Nvidia Grace CPU. It’s an integrated module connected via NVLink-C2C and targeted at HPC and giant-scale AI workloads, the company explained.

Although claims of such superiority can normally be taken with a pinch of salt, Nvidia is trying to back them up with testimony of a couple of very high-profile customers, including the Los Alamos National Laboratory, the main research lab of the U.S. Department of Energy.

The Los Alamos lab has announced a new high-performance computing system called Venado, which is described as a “heterogeneous system” built using the HPE Cray EX supercomputer that will incorporate a mix of Grace CPU superchip nodes and Grace Hopper Superchips. The Venado system is expected to exceed 10 exaflops of performance once it’s up and running, and will tackle a wide range of applications.

“By equipping LANL’s researchers with the performance of Nvidia Grace Hopper, Venado will continue this laboratory’s commitment to pushing the boundaries of scientific breakthroughs,” said Irene Qualters, associate director for simulation and computation at LANL. “Nvidia’s accelerated computing platform and expansive ecosystem are removing performance barriers, allowing LANL to make new discoveries that will benefit the nation and society as a whole.”

Another major customer is the Swiss National Computing Center, which said its new system will also be built by HPE using the Cray EX supercomputer. SNCC said its planned system will be powered by multiple Grace CPU Superchips and serve as an advanced platform for general purpose research.

Ian Buck, Nvidia’s vice president of hyperscale and HPC, said the supercomputing field is entering a new era of exascale AI that will allow researchers to tackle challenges that were previously out of reach.