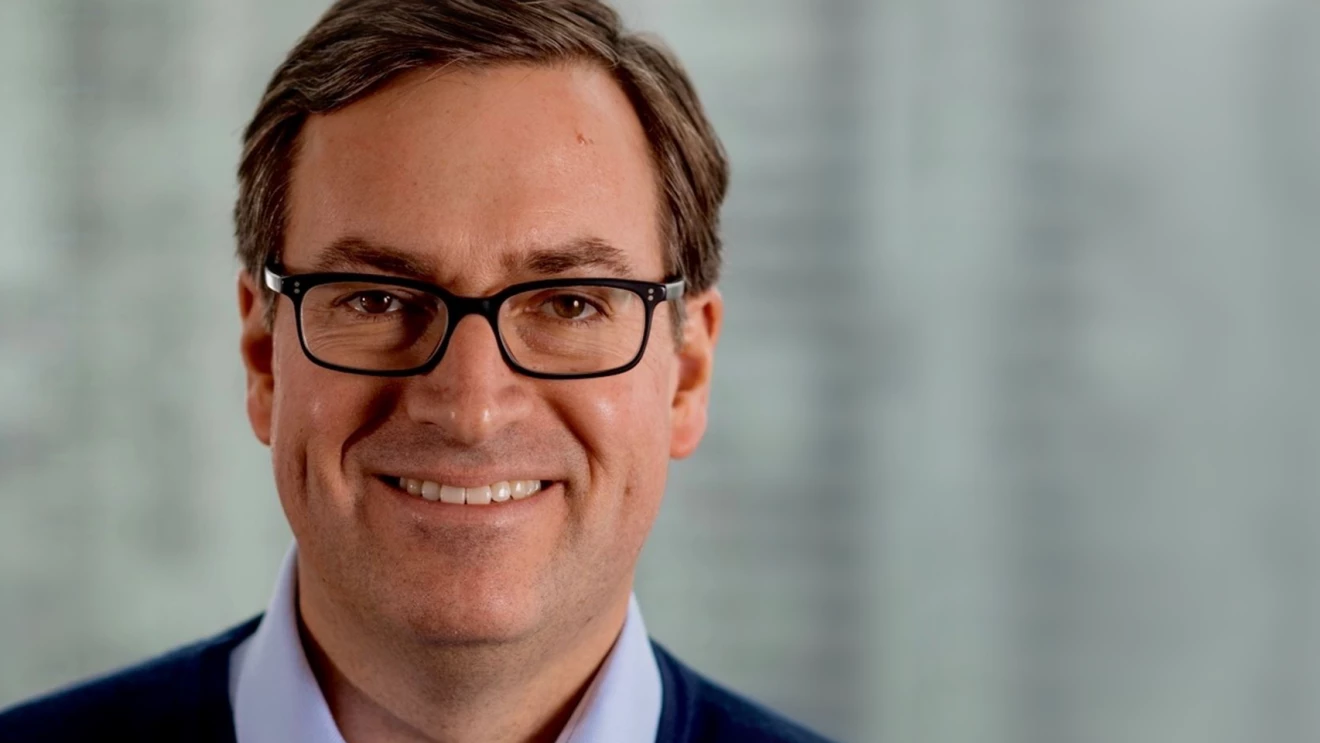 Clark (pictured) is the chief executive officer of Amazon’s Worldwide Consumer business. The executive, who was appointed to the role in August 2020, will resign on July 1 following a 23-year career at the company.

“I am a builder at heart – it’s what drives me,” Clark stated. “For me there has been no greater company to hone those skills than here at Amazon. As much as I have loved the ride, it is time for me to say goodbye to start a new journey. For some time, I have discussed my intent to transition out of Amazon with my family and others close to me, but I wanted to ensure the teams were set up for success.”

Clark joined Amazon as an operations manager in May 1999, two years after the company’s initial public offering. The executive later became a general manager and then was appointed as Amazon’s senior vice president of worldwide operations. In that role, Clark helped lead the development of the company’s sophisticated supply chain network.

When Clark joined Amazon in 1999, the company’s fulfillment center network consisted of six facilities. At the end of 2021, Amazon detailed that it had 253 fulfillment centers, 110 sortation centers and 467 delivery stations in North America alone. The company’s delivery fleet, in turn, reportedly includes more than 70,000 delivery vehicles.

“We’re trying to be thoughtful in our plans for Dave’s succession and any changes we make,” Jassy wrote. “I expect to be ready with an update for you over the next few weeks.”

Amazon’s worldwide consumer business is responsible not only for its supply chain and e-commerce marketplace but also the Prime subscription program. The program, which provides access to benefits such as free two-day delivery, has emerged as an important source of growth for the company. Amazon announced at the end of last year that it has more than 200 million Prime subscribers, up from 100 million in 2018.

Amazon’s consumer business also encompasses its growing network of brick-and-mortar stores. The company significantly expanded this part of its business in 2017 by acquiring Whole Foods for $13.7 billion and has since continued adding new retail locations.