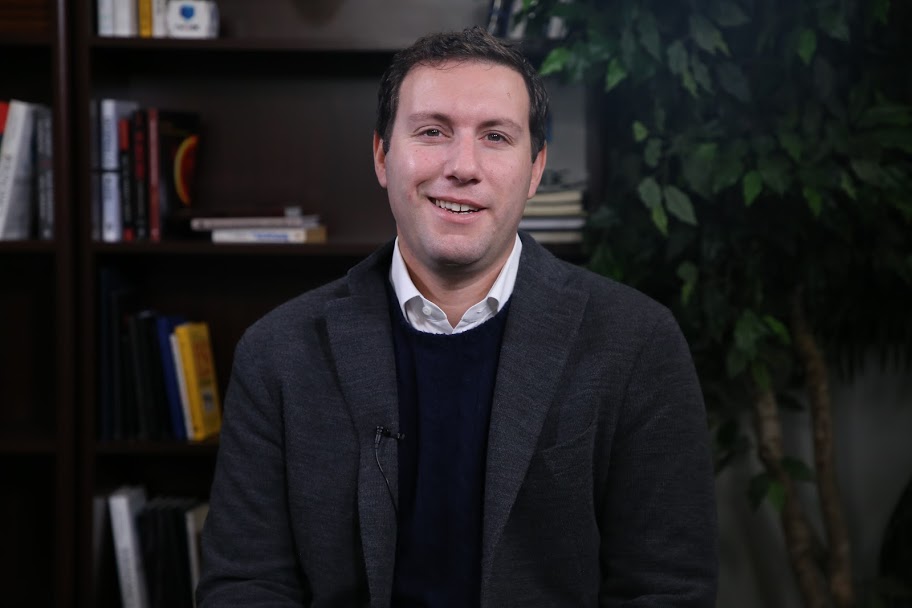 Immuta scoops up $100M for its data-level security technology

Data security startup Immuta Inc. today said it has raised a $100 million late-stage funding round that pegs the company’s valuation at $1 billion.

The maker of software that secures access at the data level said the Series E round brings the total amount it has raised to $267 million.

In most corporate environments, “people have a platform that proxies to your compute layers like Redshift or Snowflake,” said Chief Executive Matt Carroll (pictured), referring to the popular data warehousing platforms from Amazon Web Services Inc. and Snowflake Inc. “We’ve taken a completely different approach. We wrote code natively to embed into each compute layer [of source data] so your governance team can author policies and enforce them natively on the data but the customers never see it.”

Immuta’s engine scans an organization’s data and infers use based on its characteristics. It then creates tags that can be used as a foundation for global policies. “We use access-based controls based on attributes at query time,” he said. “That means we can discover data and apply policies in 90% of use cases.”

Carroll said customers typically can cut the number of data access policies they enforce by 75% and that one customer was able to reduce a 400-page policy manual to just 56 rules. He noted that the company’s platform is not a data discovery engine but rather focuses on data classification and integrates with systems that automate data discovery.

Having raised $90 million less than a year ago, Immuta clearly doesn’t need the money to fund operations. Rather, he said, “We want to get aggressive with mergers and acquisitions as well as internal investment. We’re going to have nearly $200 million on hand for organic and inorganic investment.” Among the areas the company is looking to fund are monitoring tools and expansion of its international footprint.

This round was led by NightDragon Acquisition Corp., whose managing director, Dave DeWalt, was formerly CEO of security vendors FireEye Inc. and McAfee LLC. Another new investor in this round is Snowflake Ventures, the data warehousing vendors” investment arm.