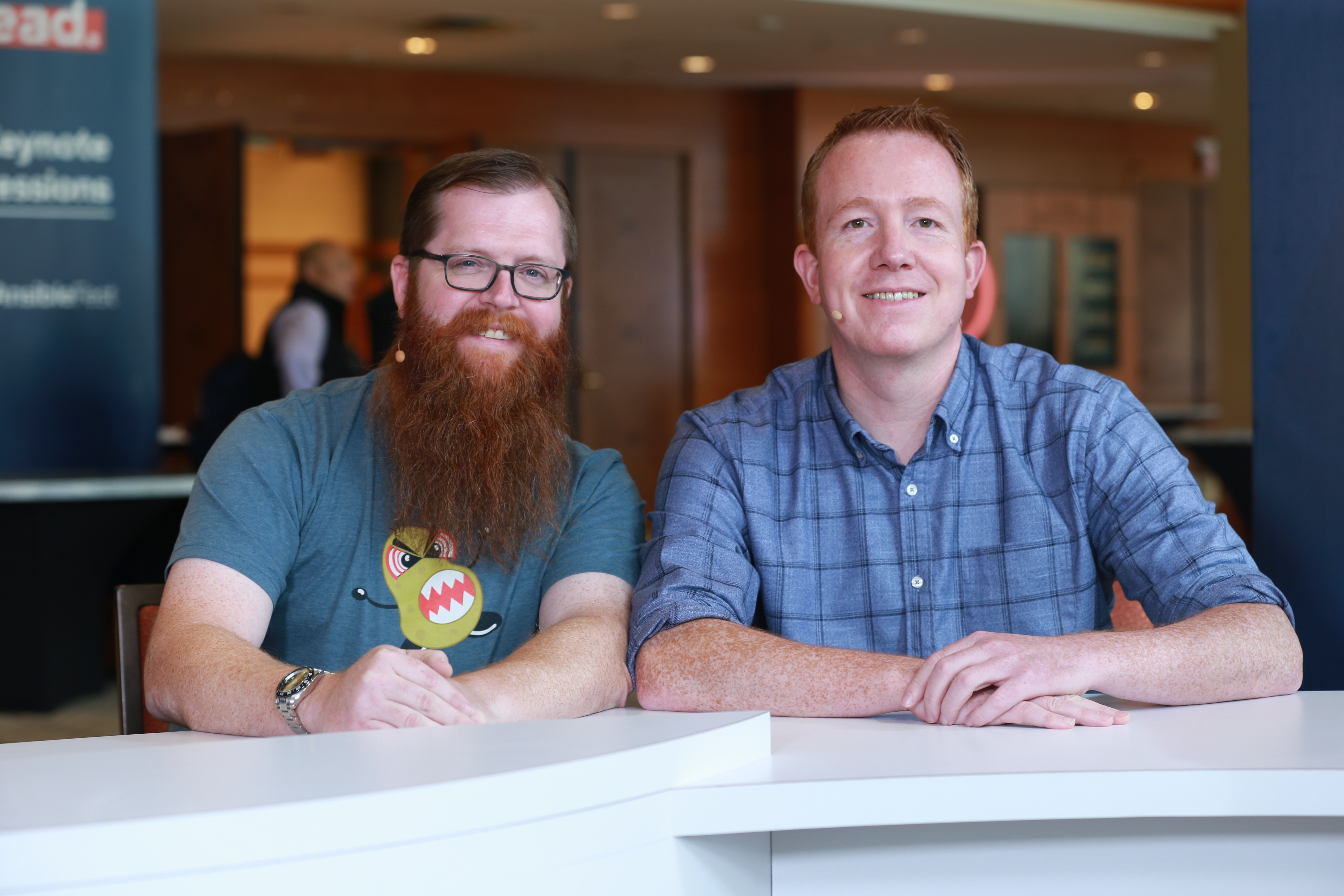 As IT environments grow in complexity, event-handling solutions can quickly execute key IT actions with full end-to-end automation.

Red Hat Inc., a leading provider of open-source software products to enterprises, has recently announced it’s launching Event-Driven Ansible in developer preview — a scalable, responsive automation solution that can automate a variety of tasks across an enterprise IT environment.

The discussion covered the features of Event-Driven Ansible and why automation is more important now than ever before. [The following content has been condensed for clarity.]

Henshall: So this is about the evolution and the maturity of the automation. How do we make it easier? It’s all about success. It’s about the outcomes we’re going to drive users towards. They need to be successful as quickly as possible.

Furrier: What should people know about the core building blocks of this particular event-driven piece?

Jones: The most important thing to understand at the outset is the sources of data and events that come in. It’s really easy to get lost in the details. We’ve shown examples using Kafka, but it’s not just Kafka. It’s … any place that you can imagine an event coming from, your monitoring platforms. You can bring those together under the same umbrella. We’re not requiring you to pick one or choose or what’s your favorite one. You can use them all and … condense them down into the same place.

Furrier: Is there a standard interface? Is there any kind of hook in there, or are there any limits?

Jones: I don’t think there is a limit. And we can’t even imagine where events and data are going to come from, but we know we need to get them into the system in a way that makes the most sense for the customers. It’s giving the person who is automating, who understands the data that’s coming in and understands the task that they need to take … the rules are where they map those into it. And then the last part, of course, is the playbook, the automation itself, which they already know. They’re already experts in the system. So we’ve built this like an eight-lane highway that gets them right into those actions.

Martin: Where does this fit into accelerating the automation journey for your customers?

Jones: Sometimes this ends up being like that last mile of, ‘We’ve adopted this automation. We’ve learned how to write automation. We even understand the things that we would need to automate, but how do we carry it over that last hump and connect it to our knowledge systems, our data stores, our data lakes? And how do we combine the expertise of the systems that we’re managing with this automation that we’ve learned?’

Henshall: Over the last 18 months, what we’ve also seen is … this platform engineering movement, the SRE teams becoming much more prominent. And this just nicely sits in as a type of use case for that type of transformation. We’ve got to remember that Ansible at its heart is also a transformative tool. How do you teach this behavior to a bunch of people? How do you upscale a larger base of engineers with what you want to be able to do? And I think this is such an important part.

Here’s the complete video interview, part of SiliconANGLE’s and theCUBE’s coverage of the AnsibleFest event:

(* Disclosure: TheCUBE is a paid media partner for the AnsibleFest event. Neither Red Hat Inc., the main sponsor for theCUBE’s event coverage, nor other sponsors have editorial control over content on theCUBE or SiliconANGLE.)

Practitioners assess latest risks and enterprise vulnerabilities at inaugural CloudNativeSecurityCon
eBPF enhances cloud-native security through a kernel approach
Where AI meets cybersecurity: Opportunities, challenges and risks so far
Oracle is on a mission to become the 'Netflix of AI'
Acquisition of VMware by Broadcom will be closely watched by NetApp’s customers 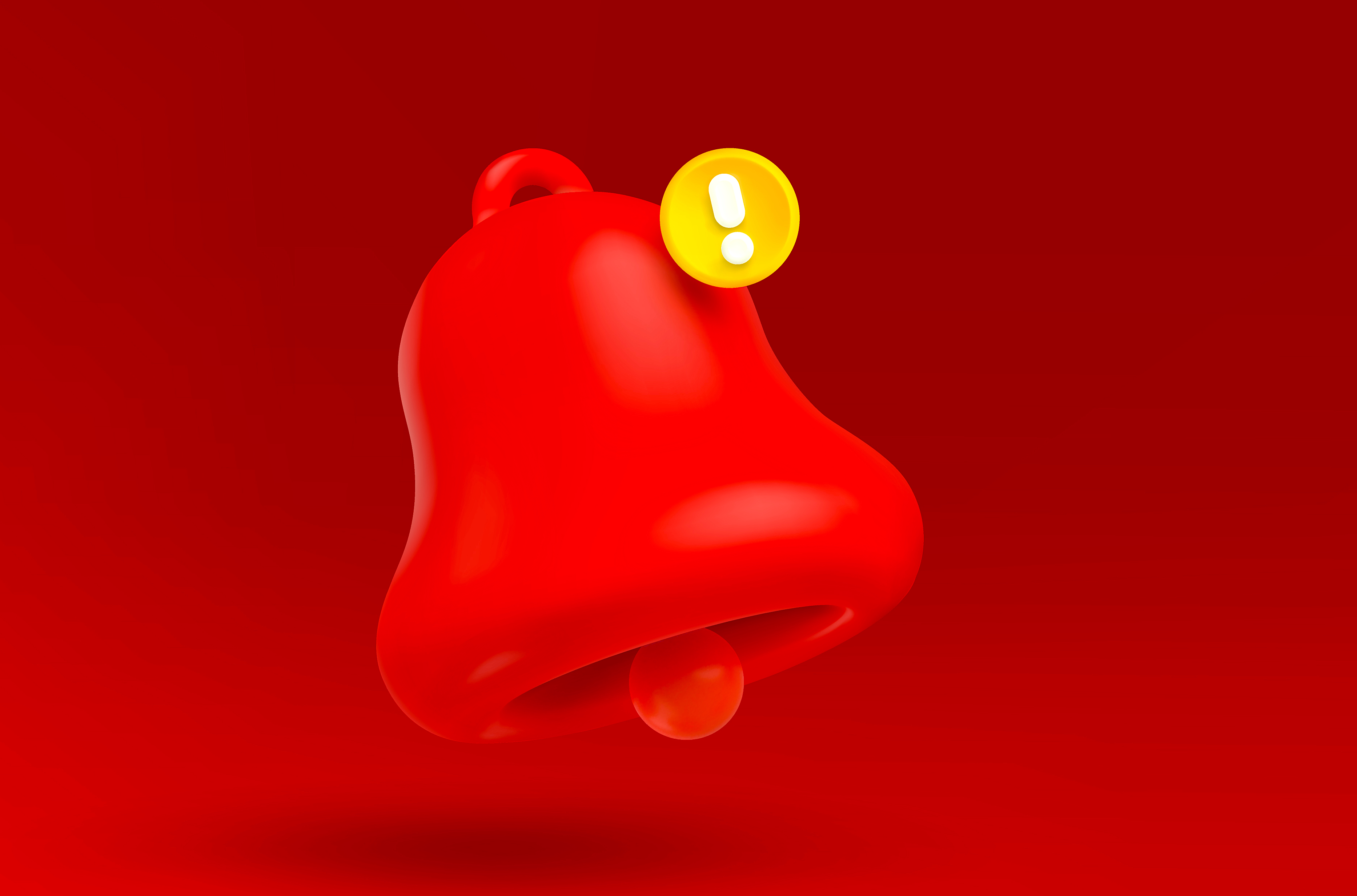