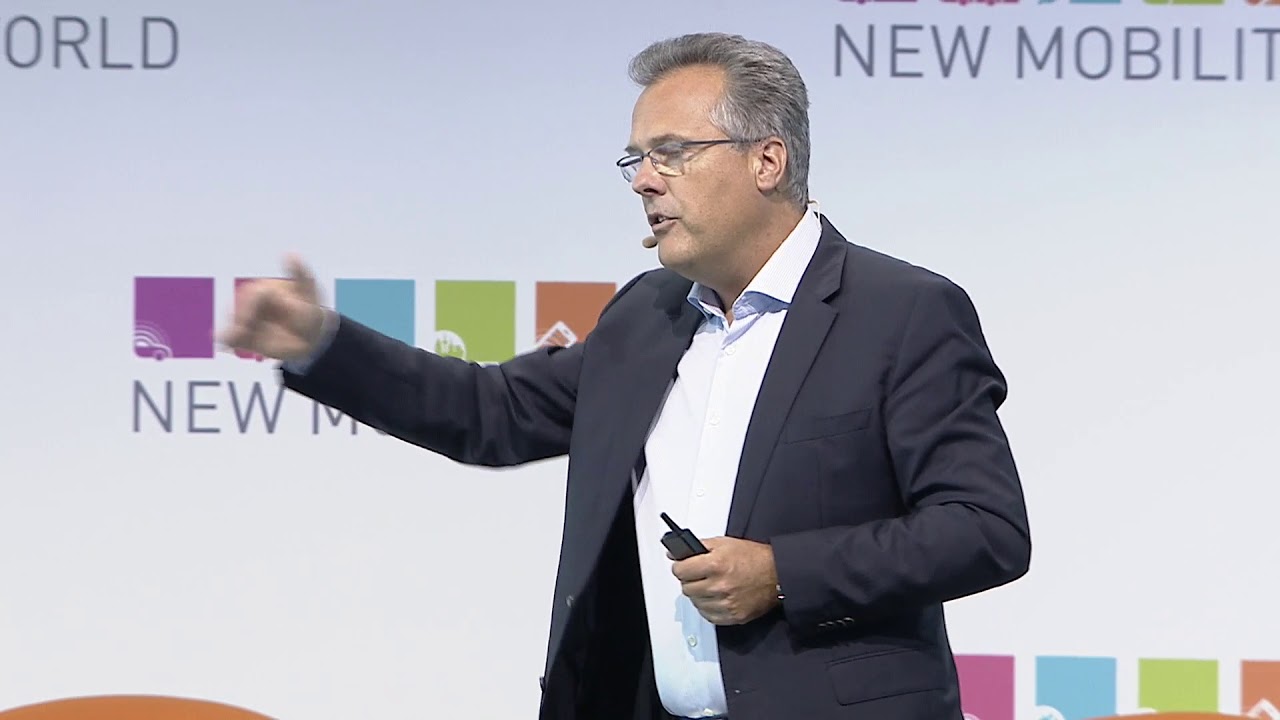 The company reported earnings before certain costs such as stock compensation of $3.81 per share, well ahead of Wall Street’s consensus estimate of $3.66 per share. Revenue for the quarter rose 20% from a year ago, to $3.45 billion, just ahead of the $3.43 billion forecast. All in all, NXP reported a net income of $738 million. The results sent NXP’s stock marginally higher in late trading, helping offset a 3% decline earlier in the day.

NXP President and Chief Executive Kurt Sievers (pictured) said in a statement that the company performed well during the quarter despite having to contend with a weakening macroeconomic environment in its consumer-exposed IoT business.

“Demand in both the automotive and industrial markets continues to be resilient, driven by secular and company-specific drivers, along with incrementally improved supply,” the CEO added. “Looking ahead, while we continue to be supply constrained, we are cautious in the intermediate term due to uncertainties in the macro environment.”

NXP’s ability to weather the macroeconomic storm is helped by the fact that it sells a wide portfolio of computer chips to customers in multiple industries. The company is best known for its automotive semiconductors that power everything from car infotainment systems to tire pressure monitoring systems and vehicle-to-vehicle communications. In addition, NXP sells chips for identification, wired and wireless infrastructure, lighting, consumer, mobile and computing applications.

The automotive segment is NXP’s largest and also its fastest-growing, delivering revenue of $1.8 billion in the quarter, up 24% from a year ago. Still, NXP actually saw growth across the board. The “Industrial & IoT” segment did $713 million in sales, up 17%, while “Communications Infrastructure and Other” added an additional $518 million in revenue, up 14%. The company’s smallest business, Mobile, generated $410 million in sales, up 19%.

Holger Mueller of Constellation Research Inc. told SiliconANGLE that NXP’s performance is proof that semiconductors don’t necessarily have to struggle during tough economic conditions. “Fueled by strong demand in its automotive and industrial businesses, the prospects for NXP are looking up as it moves forward,” Mueller said. “The company’s hedge into consumer offerings is struggling, but that was expected.”

NXP’s fortunes seem unlikely to be reversed anytime soon, since the company issued an optimistic forecast for the next quarter. It said it expects fourth-quarter revenue of between $3.2 billion and $3.4 billion, nicely ahead of Wall Street’s consensus estimate of $3.41 billion.