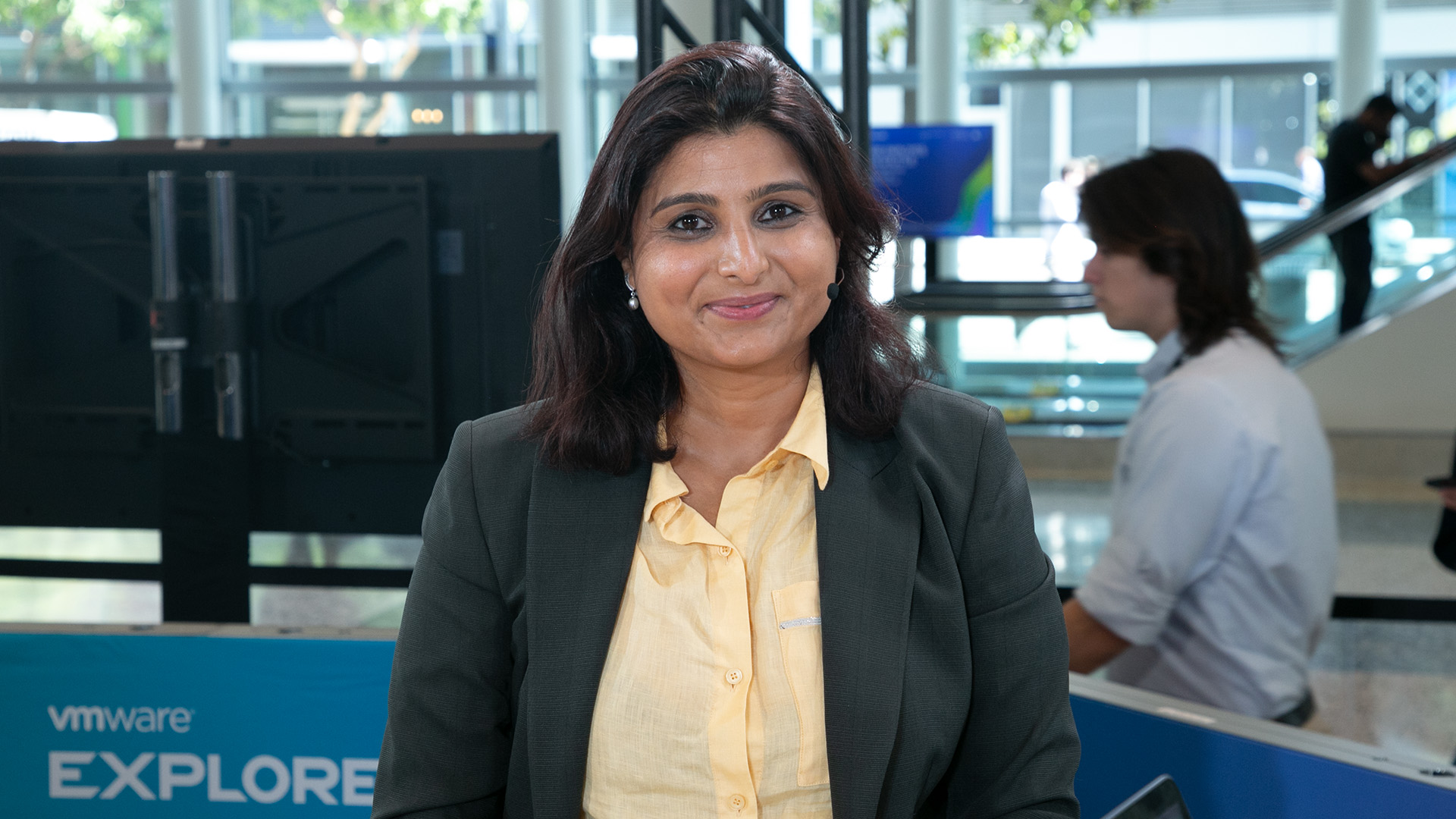 MinIO is to storage as Kubernetes is to compute, says company co-founder

It’s easy to forget the down-to-earth reality that there’s no cloud computing without hardware.

Containerization and deployment with Kubernetes frees applications from the underlying infrastructure. But, in most cases, the storage remains tethered in place, causing problems for companies dealing with data in a multicloud environment.

“That’s where storage systems like MinIO come into play, where you can just take the storage and deploy it wherever you go,” said Garima Kapoor (pictured), co-founder and chief operating officer of Minio Inc. “Just like Kubernetes is for compute, MinIO is for storage.”

Kapoor spoke with theCUBE industry analysts John Furrier and Dave Vellante at the recent VMware Explore event, during an exclusive broadcast on theCUBE, SiliconANGLE Media’s livestreaming studio. They discussed how MinIO acts as a foundational layer to facilitate multicloud. (* Disclosure below.)

A case for MinIO as the foundational layer for multicloud

“Even new-age applications like Snowflake and Databricks, they’re not built on SAN or file system, right? They’re all built on object storage,” Kapoor said.

MinIO prides itself on being the leader in high-performance object storage, according to Kapoor. This positions the company to provide a consistent storage layer that allows companies to share data across clouds via industry-standard APIs without worrying about compatibility issues.

“You can just deploy it around with your application without a single line of code changed,” Kapoor stated.

This simplicity is important to woo developers who wield increasing amounts of decision-making influence within companies and demand simplicity above all else.

“MinIO, because it’s open source, it’s simple enough to start deploying object storage and cloud-native applications on top,” Kapoor said. “We have around 1.3 million Docker downloads a day, so we own the developer market overall.”

This is a plus for enterprise information technology-focused companies like VMware Inc. that are attempting to attract developers’ attention to their solutions.

(* Disclosure: MinIO Inc. sponsored this segment of theCUBE. Neither MinIO nor other sponsors have editorial control over content on theCUBE or SiliconANGLE.)